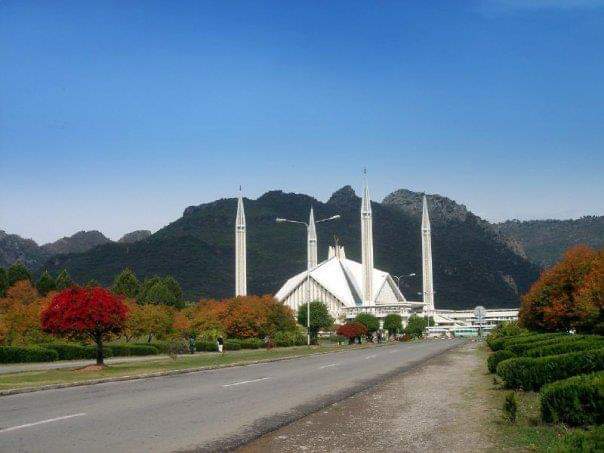 Islamabad is the capital of Islamic Republic of Pakistan. It is a modern city which was established in 1960. The old name of Islamabad was Potohar region. It is surrounded by Margalla hills.  It was a small village. Due to Some financial and political interests capital of Pakistan was moved from Karachi To Potohar region.

Islamabad is a planned city. It was the first Pakistan’s city with master plan which was designed by Greek firm of constantinos A. Doxiadis. It is famous for high standards of living facilities, safety, and abundant greenery. Islamabad is also known for the presence of several parks and forests like Margalla Hills National Park and Shakarparian Park.