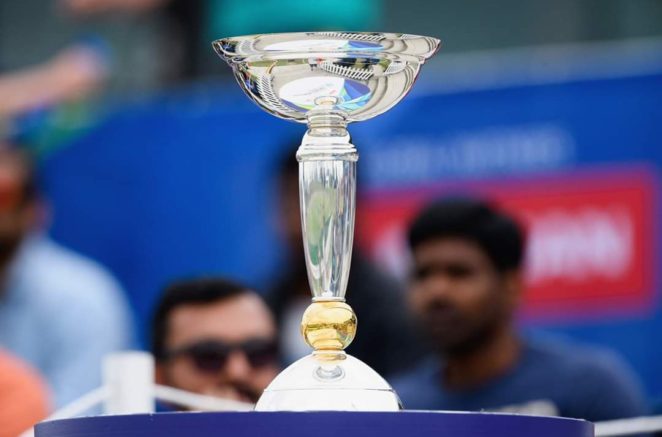 Sixteen teams will participate in the ICC Under-19 World Cup in South Africa starting today. The Under ninteen World Cup is a platform that always determine the future stars of international cricketers. The Under-ninteen  World Cup, which began in 1988, is held after every two years. The most prominent players who have ruled international cricket came from this platform. Famous cricketers like Brian Lara, Inzamam-ul-Haq, Kevin Patterson, Ravi Bopara, Ewen Morgan, Joy Root, Virat Kohli, Yuvraj Singh, Harbhajan Singh, Saqlain Mushtaq, Sarfraz Ahmed, Babar Azam and many others took part in under ninteen cricket world cups during their respective years. After each event, different countries get some new cricketers. Let’s see how many players rise on the horizons of international cricket after this World Cup.