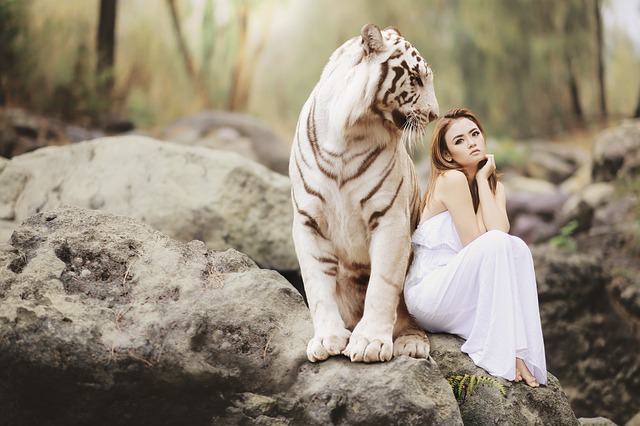 When I see Joel Osteen and his wife and also Bro. Paul Dinakaran and his wife, I realize that having same faith is very important. Similarity within and outside is an amazing blessing from God. Generally, God also does not like contrast, so He chooses similarity for us.

Having same faith in God always helps to be in unity with God.