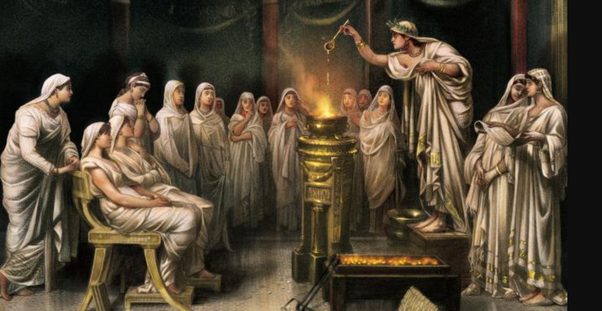 I was reading up about some really strange Roman traditions and while they were all fascinating, there were too many to write about here on Virily. I’ve called this one, Gladiators Are Legally Dead. Well, to make sense of this, one, you had to have lived back then. However, fortunately, the Romans were incredible historians and kept some amazing records on hand, as such, much of the guesswork has been taken out of the equation.

Not only prisoners of war could become a gladiator, but also any free citizen who wanted to earn money. To become a gladiator, it was necessary to take the oath and declare yourself “legally dead.” But to sleep with a gladiator, even among married women was not shameful and were in some cases considered fortuitous.