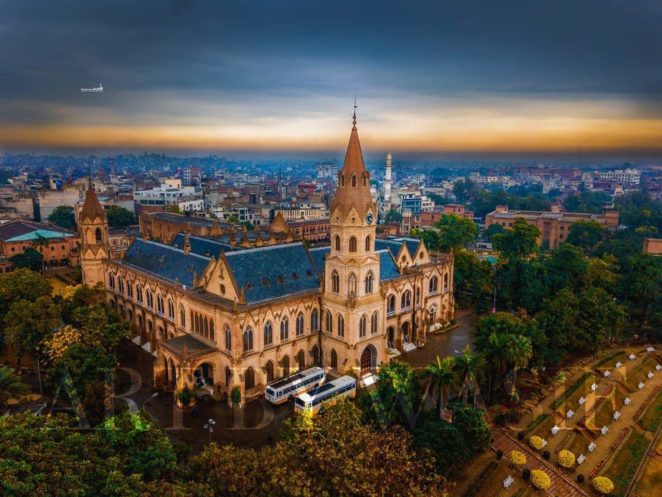 GCU (Government College University) is one of the most famous educational institute of Lahore, Pakistan. It is also among the first educational institutions established in Punjab. Government College was opened under the British raj on 1 January 1864 and was associated with University of Kolkata. In 1882 affiliation was transferred to the University of the Punjab. Independent degree-awarding powers were attained in 1997 and on 9 September 2002, it became a university.

The people who got their eduction from GCU are called Ravians.