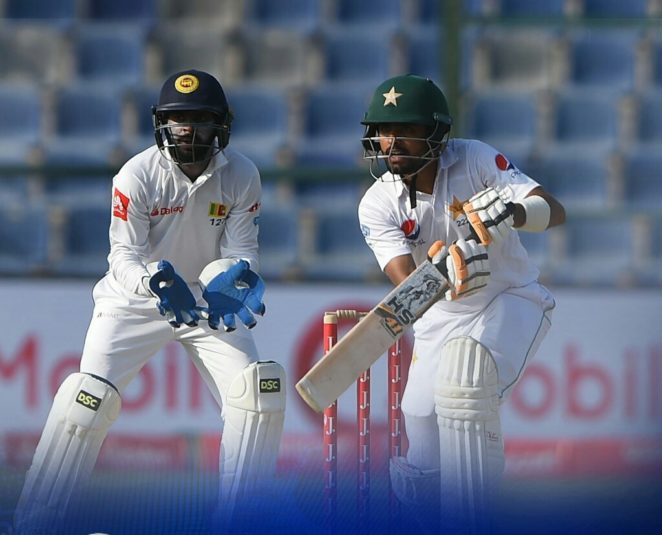 Although there have been some ODIs and T20 matches in Pakistan in the last few years , but Pakistani fans have been missing the  test cricket for a very long time. Holding a Test series in Pakistan is great news for cricket fans.