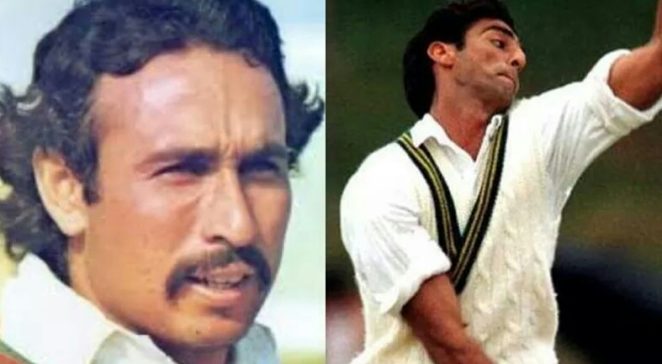 Today is the 37th anniversary of the first ever ODI’s hat-rick and the hat-rick boy was Jalal ud din, a Pakistani.

Although Jalal ud din is not as famous as Sarfraz Nawaz, Fazal Mahmood and Imran Khan. Because he did’t played too many matches for Pakistan, but in upcoming days, when a bowler will achieve this feat Jalal ud din’s name will always remain on top.

Jalal ud din was born June 12, 1959 in Karachi. He represented Pakistan in 6 tests and 8 ODI matches during 1982 to 1985. And off course he was a right arm pacer and he took first hat-rick  of ODIs against Australia in Niaz Stadium Haiderabad.

Now he is coaching junior cricketer under Pakistan Cricket Board supervision.