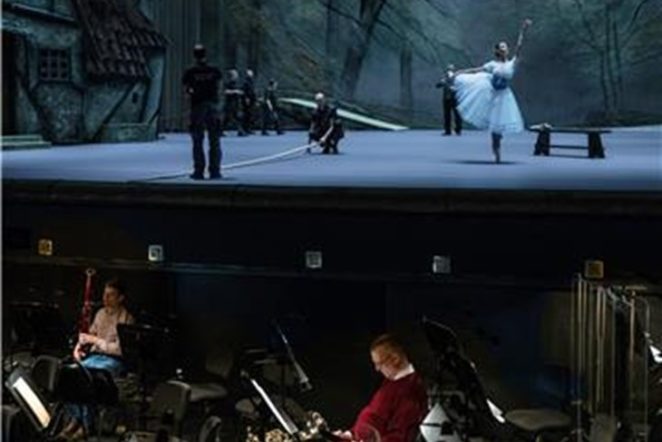 The famous Bolshoi Theater in Moscow has made it possible to watch some of its most famous performances online after having to close the door to the public to spread the corona virus.

The Bolshoi Theater closed on  March 17, and will open at the earliest on April 10. Like other Russian and world theaters, operas and museums, the theater turned to the internet to meet the needs of residents for culture at quarantine time.

Bolshoi dancers now have to get used to practicing and keeping fit at home.

East of Moscow, in the industrial city of Perm, the local ballet theater announced this month that, in addition to its performances on the Internet, it would also allow one viewer to attend a live performance.

The person selected will have to undergo a medical examination before entering the theater.