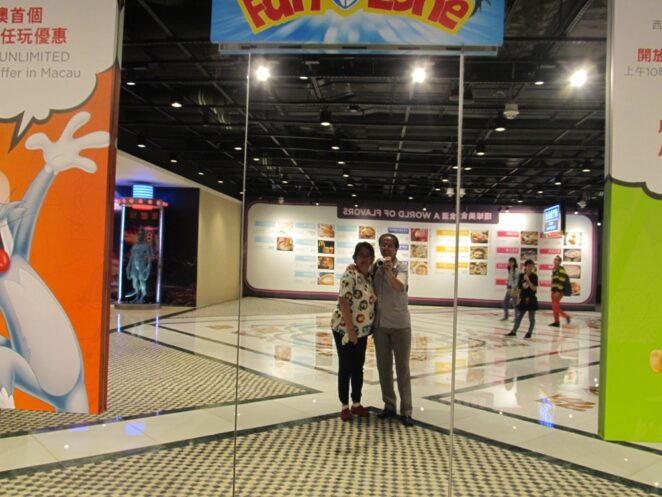 I was in the mall in the first week of September to attend to very important matters. I have noticed that Christmas songs were in the air being played in the mall’s pipe-in sound system. Some stores have Christmas decorations too.

Come to think of it, isn’t it too early to have the Christmas spirit? If we are going to have it for 4 months, i.e. September to December, then it would be trite. As they say, having too much, too often will lessen the value.