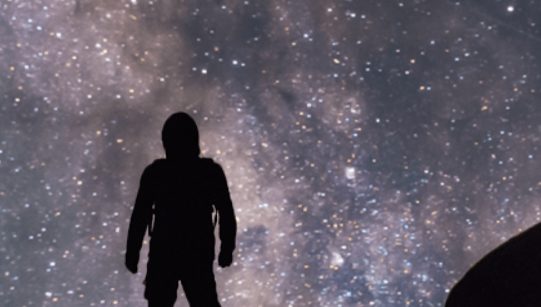 It wasn’t until very recently, that the mentally ill have been treated in a reasonably humane way. In earlier eras, mental asylums were madhouses-both literally and figuratively. Such institutions were once known as Bethlams, after the Hospital, (initially the Priory) of St Mary of Bethlehem in southeast London, which in 1547, was turned into an asylum for the insane.