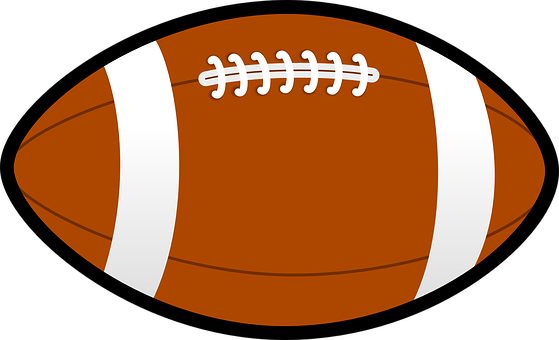 The AFC South was one of the strangest divisions last season.  The Houston Texans won the division with a 10-6 record, but they were the only winning team in the NFL last year that scored less points than their opponents.  This lack of help shows how great of a player QB Deshaun Watson really is at this moment.

The Tennessee Titans (9-7) turned their season around and made the playoffs as a Wild Card on the final day of the season.  Then, they pulled off the two biggest upsets in the NFL Playoffs when they defeated the New England Patriots and the Baltimore Ravens in back-to-back weeks.  The Titans will look to carry that momentum over into this season.

The Indianapolis Colts were dealt a major blow when QB Andrew Luck abruptly retired before the first game of the season.  Nevertheless, the Colts ended up 7-9.  Indianapolis is going all-in this season after signing QB Phillip Rivers.

The Jacksonville Jaguars went 6-10 last season after handing the starting QB spot to Gardner Minshew.  However, they appear to be tanking after trading DE Yannick Ngakoue to the Minnesota Vikings and after releasing RB Leonard Fournette.

Please let me know who you think will win the AFC South Division by answering the question below.