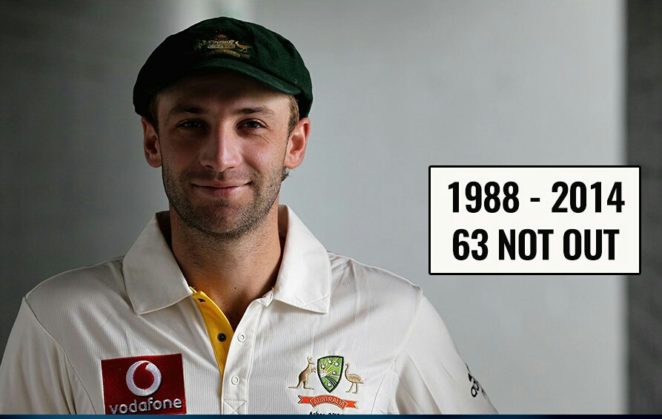 November 27 will always be remembered as a sad day in the history of cricket. Five years ago on the same day, young Australian opener Philip Hughes was died due to a killing bouncer of Sean Abbot during a Sheffield Shield match at Sydny Cricket Ground.

Philip Hughes received the honor of representing Australia at the age of twenty. He became the youngest batsman to score centuries in both inning of a test match when he scored hundreds in both innings against South Africa. Philip Hughes played his last international match against Pakistan in May 2014. Cricket pundits were calling him a great batsman of the future, but at the age of 26, a bouncer ended his life.