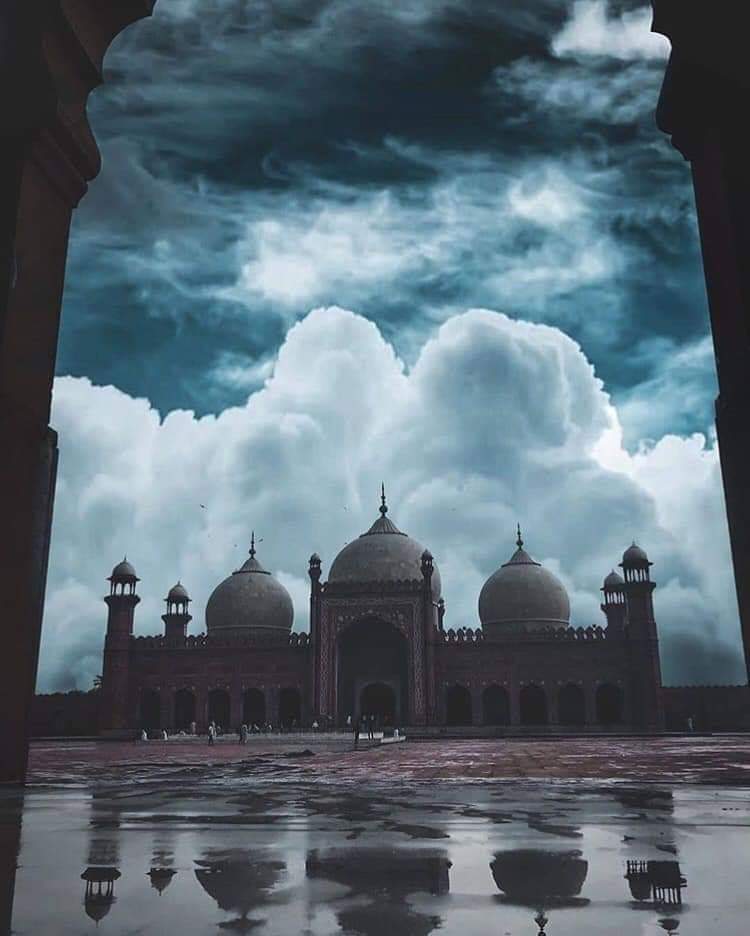 Being the most populous city of Punjab, Lahore is facing many problems. Air pollution is one of the major problem of this city which sometimes covers its beauty. A large number of vehicles moving on the roads, which is the major reason of air pollution. Thousand of factories are also a cause of air pollution. I think all the big city in the world facing same problems.

But i just want to tell you that, when there is rain in the city, it make every thing clearer and beautiful. Look at the view, clouds leaving the city of Lahore after a heavy rain and the photographer captured this beautiful scene for us.