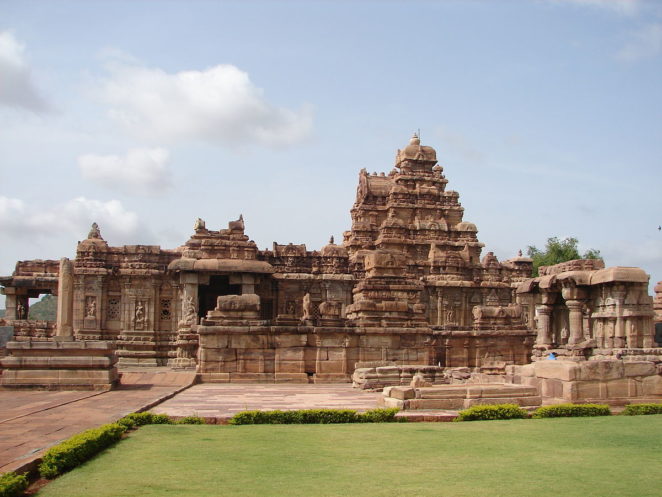 Virupaksha temple in South India is an architectural empire. It is situated on the bank of Tungabhadra river. The temple is dedicated to Lord Shiva (Virupaksha). This magnificent structure was constructed by the various rulers of Vijayanagar Empire. It was built during the 7 th century and time to time, a lot of additions were done to the temple by the various rulers. The highlight of the temple is its tall gopuram, marvelous architecture and the intricate carvings. Ranga Mandapa which is the central pillared hall of the temple was constructed by Raja Krishnadavaraya. The temple has been declared as a World Heritage Site by UNESCO.