Kerala is among the most enchanting and mesmerising destinations in India. Aptly named God’s Own Country, Kerala comprises tranquil and mystic backwaters, verdant hills, majestic rivers, amazing flora and fauna and above all, an extremely pleasant climate. It seems as if the heavens have descended on earth. Though south Kerala is a treasure trove of tourist attractions, the less explored North Kerala is equally enchanting and is home to many wonders that would totally sweep you off your feet. The state is known for its hospitable people and there are a number of five star hotels in Kerala where you can get accommodation. 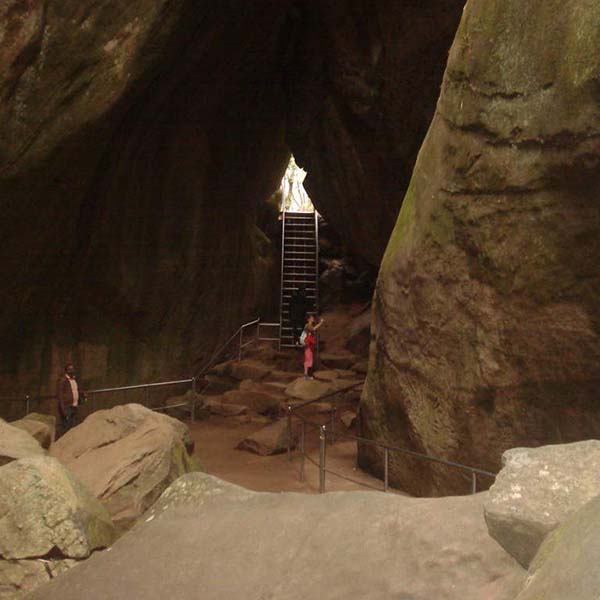 Take a trip back in time by visiting the Edakkal Caves in Wayanad district. The fascinating pictorial writings on the walls of the caves which are believed to be around 8,000 years old will leave you spellbound. But among these are some paintings which have been made a few centuries later and indicate a connection to the Indus Valley Civilisation. The cave also comprises stone age carvings which are said to have been made during the Neolithic and Mesolithic period. A visit to these caves is surely worth a visit. 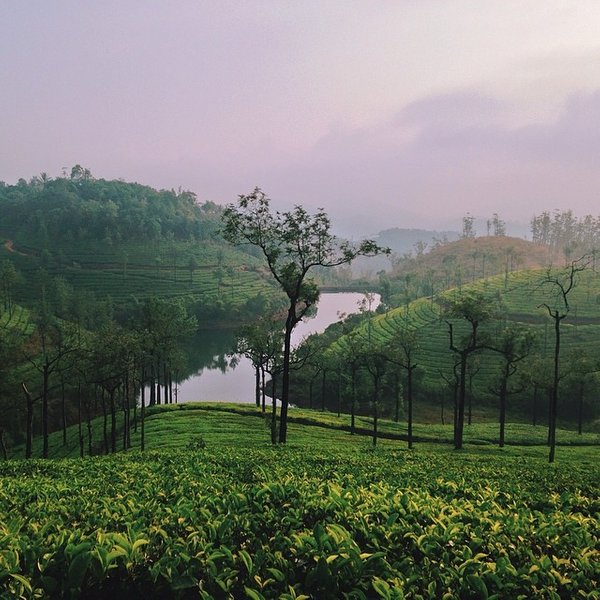 Want to witness the amazing flora and fauna of Kerala and soak in some fresh air, then head to the Silent Valley National Park in Palakkad. Acres of greenery, a dazzling collection of various species of rare animals and plants and serenity is what makes the national park a class apart. Some notable animals that you may come across are leopard, elephant, wild boar, sambhar, porcupine, lion-tailed macaque, small Indian civet, and malabar giant squirrel to name a few. The park is equally appealing to bird watchers who can gaze on some very exotic species such as Malabar Parakeet, grey-headed bulbul, Nilgiri-wood pigeon, etc. Comprising 1,000 species of flowering plants and 108 orchids, the park is must-visit. 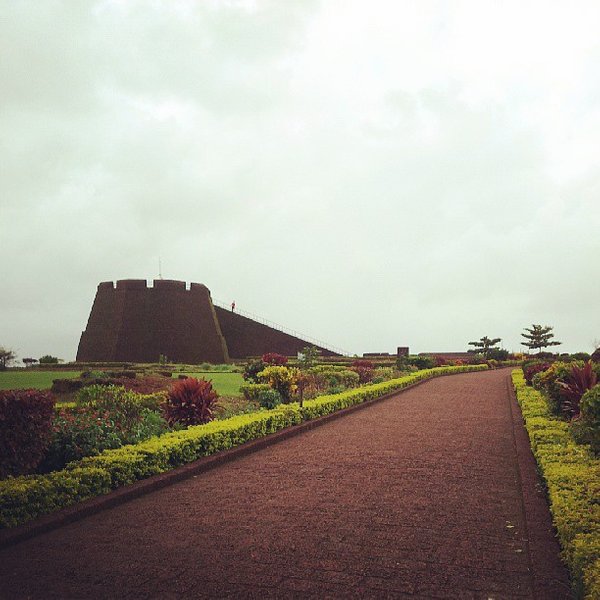 Located in Kasaragod district, Bekal is a quiet little town. The Bekal Fort, which resembles a key-hole, is the main attraction of the town. A few centuries ago intimidating cannons rested on the fort’s observation towers with the purpose of keeping the enemies at bay. Today, the towers are used for another purpose; offering tourists amazing views of the Arabian Sea and nearby villages. Some other places that might interest tourists are the backwaters, the Bekal Hole Aqua Park, Bekal beach, to name a few. Accommodation is not a worry as you can book a room at The LaLiT Resort & Spa Bekal in Kasaragod. Apart from offering scrumptious cuisines and superior hospitality, the hotel also provides enchanting views of the river Nombili and the white sandy beach. 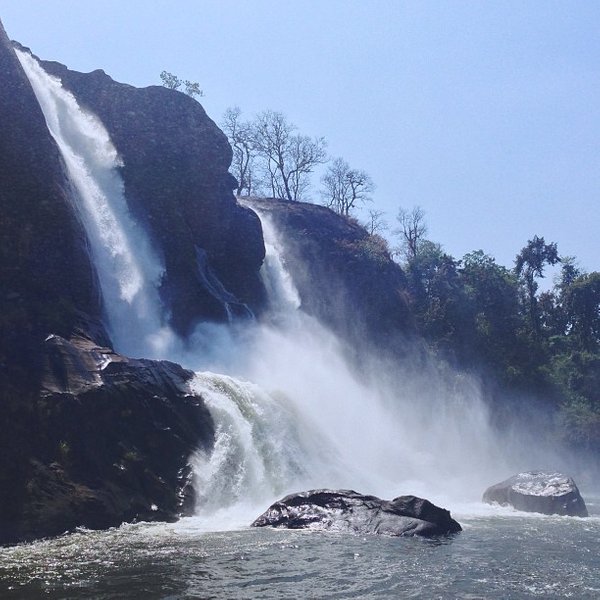 So, make your visit to Kerala memorable by touring some of the enchanting destinations in North Kerala. If you are visiting during the peak season do make sure to book a room at one of the Kerala beach hotels.