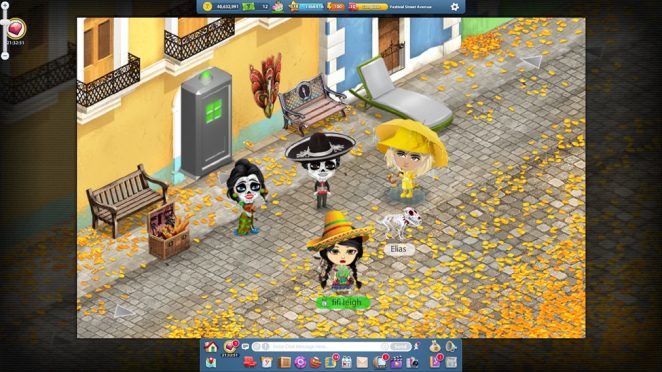 Frida’s father was a Polish photographer. Frida’s house was painted in bold colors of blue, green and reddish-brown because she liked the colors.

A park for the elderly.

Lots of artistic buildings and some buildings look very new. A colorful school. A gym. A churros store reminds me of the City of Santa Ana, here in California. Sidewalk cafes and outdoor tented dining.

Gargoyles without faces on a building.

September 15th—Independence Day in Mexico City. They ring a bell by a building.

Aztecs are indigenous ancestors. They sacrificed many animals. They had an empire. They built the Dominican Church. There was a Spanish graveyard in front of this church, but the huge cross statue.

There is a park. And, restaurants with sidewalk cafes. A Coyote statue on a fountain is the symbolic animal for the town, Coyocan, kind of like a mascot.

Mostly Catholics, but there are now some Protestants.

Franciscans were hippies because they were poor. They steal anything.

Indrani Torres Lechuga is the tour guide on this video. Instagram: satadratu

There is an Italian community in Mexico City.

Modern buildings with some burlesque. Functional and modernism.

Arzanzazu building has a courtyard in the middle with a fountain.

Alley by yellow building. someone killed a kid in this alley. Few people saw this murder. During 12 am, in this alley, there are ghosts of a kid screaming as well as a wolf howling. Sometimes, people hear horses.

Colorful street art painted on a wall with the famous Aztec pink salamander. Surreal paintings of avocado as a naked woman’s womb.

A woman ghost comes out crying. She hated the Aztecs. She was a mixture of European and native indigenous Indian.

They have Affogato at a Café.

Ruins of pyramids underneath the ground from Aztec tribes.