Now you are probably wondering what spelunking is, so I will tell you it has to do with caves and their exploration. The activities include mapping and measuring caves. Also discovering and reporting on the plants and other things that grow inside of caves. 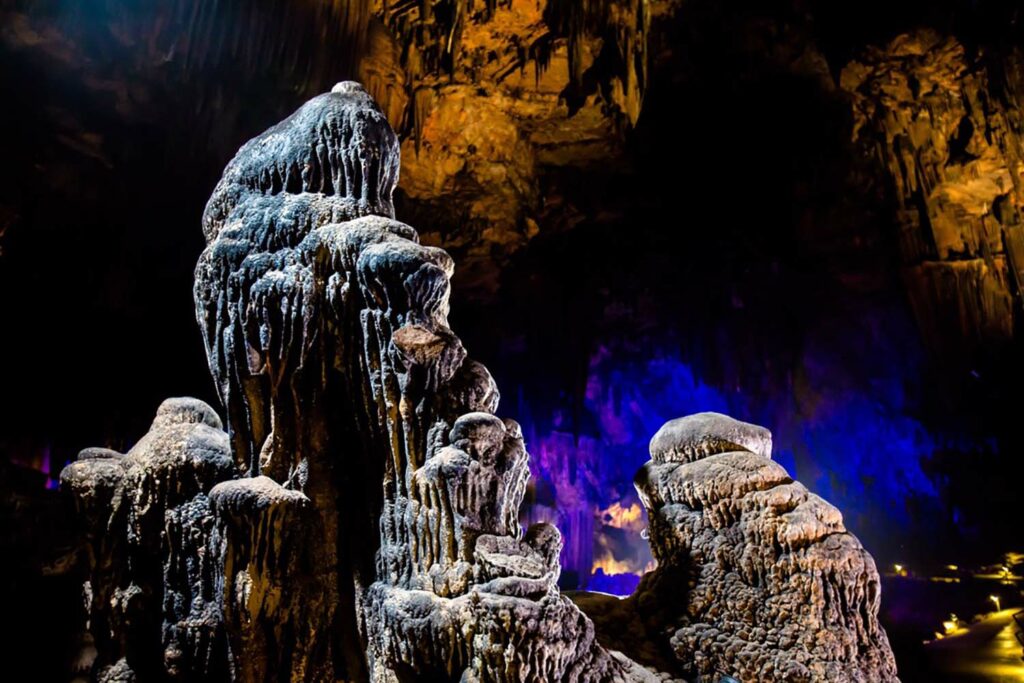 In north-central Alabama, you can find the DeSoto Caverns that are a great place to go spelunking. These caves have amazing stalagmites which are cone-shaped mineral deposits that form upward whereas a stalactite forms downward.These caves go way back when Archaic man during the Archaic Period from 8,000 to 1,000 B.C. made their home in the caves. They existed on fish, small game, and nuts. 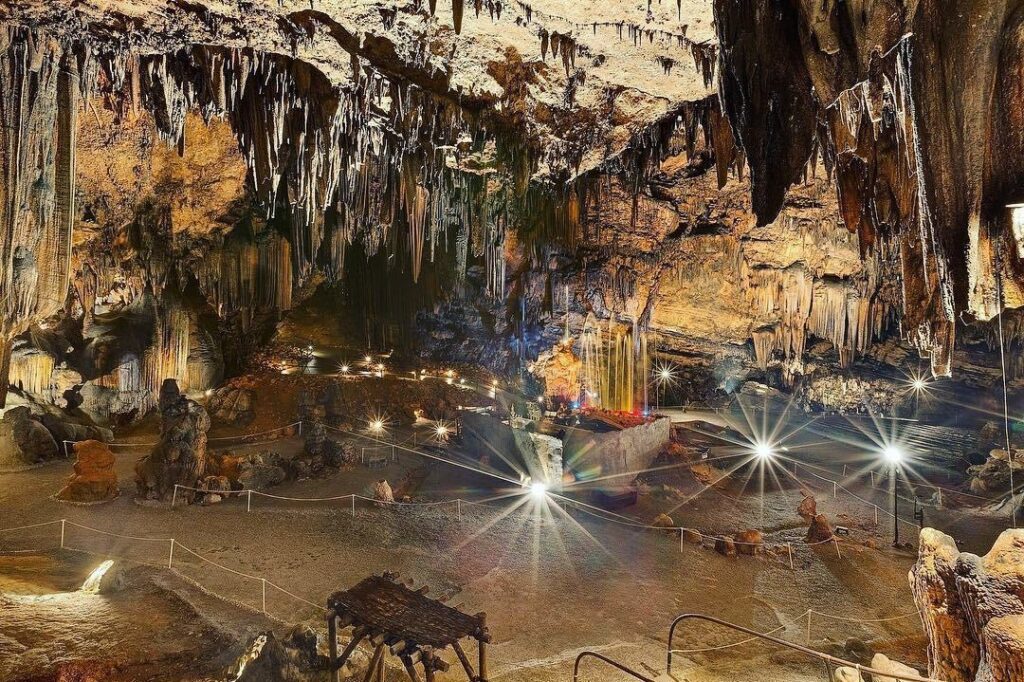 Centuries later in 1786, George Washington appointed a U.S. agent named Benjamin Hawkins to explore the DeSoto Caverns and write about them. This was the first officially reported cave in the U.S. The cave became a site for mining saltpetre for the Confederate Army during the Civil War. Saltpetre was one of the major constituents of gun powder.The DeSoto Caverns were officially opened to the public in 1965. The cave has high-powered electric lights that emphasize the beauty underground. Several major weekend festivals are held here every year.