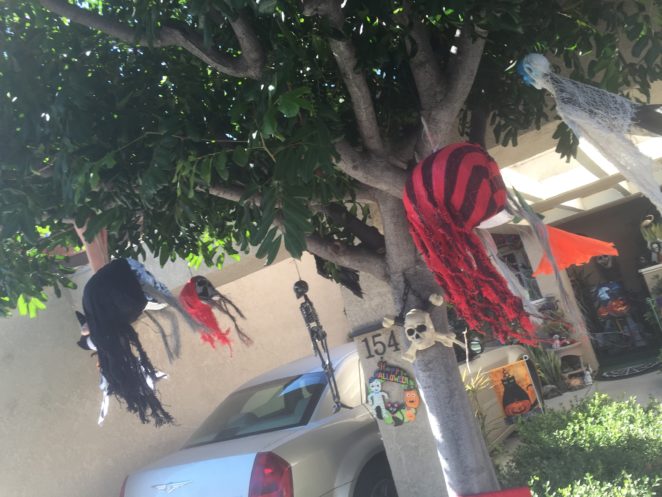 RT’s Empire Files Abby Martin is interviewed on a Joe Rogan Podcast about life in Palestine. She exposes Zionist Israel, Zionism, and the Zionist Agenda to terrorize Palestinians. Zionist Israel also terrorizes the Ethiopian and African refugees. The West Bank was occupied by Israeli terrorists since 1967. The Zionist Israelis want to run out the Palestinians off Gaza in order to steal their land.

Joe Rogan interviews Abby Martin about Hilary Clinton. They also mention that politicians work for Zionist Corporations to push the Zionist agenda on the idiots in society. Hilary is a warmonger, who wants endless wars and war crimes, against the countries surrounding Zionist Israel for the Great Israel Project and One World Government agenda.