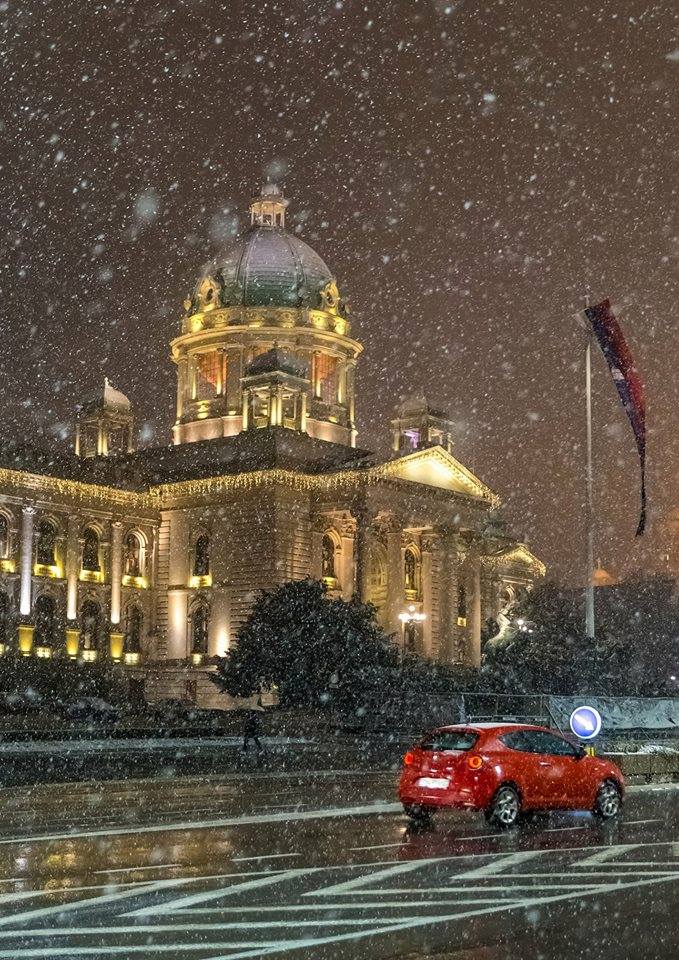 Belgrade is an old city that has seen many wars and has passed from hand to the hands of many rulers and nations throughout its existence. Of all these historical events, each has left some trace, whether in ruins, in architecture, in art or in culture.The city at the confluence of the Sava and Danube again overwhelms the travelers-intentions and their inhabitants every morning.

Belgrade is a city with a very burning history – one of the oldest cities in Europe. History of Belgrade lasts over seven thousand years. The area of Belgrade at the mouth of two great rivers, the Sava and the Danube, has been inhabited since the Paleolithic times.

After the Second World War, Belgrade was built by young people at work. 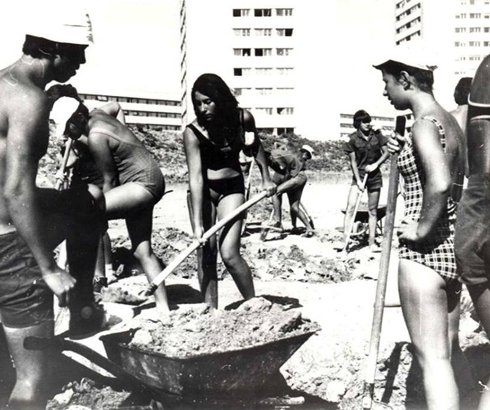 In NATO bombing of Belgrade in 1999, citizens were also targets in the strict center of the city. For almost three months, only a couple of days and nights passed without an air hazard. 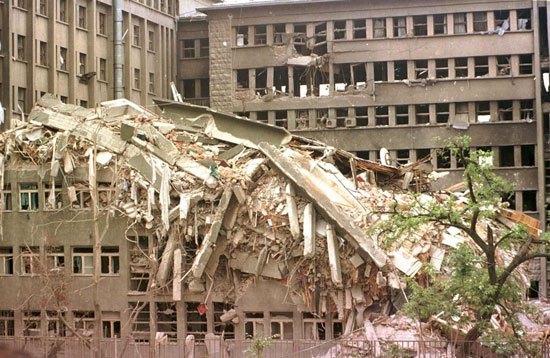 We went through another hard period.After 18 years of restoration, Belgrade is once again a beautiful city. 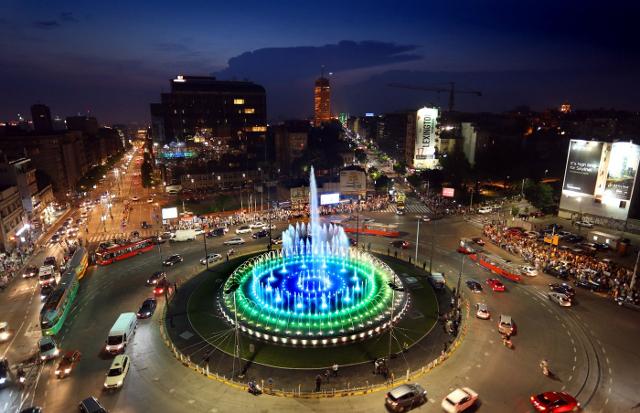 Belgrade is a city with a soul. Visit my city and you will be thrilled.