The magic of India attracts millions of visitors every year. Spiritual seekers, diligent yogis, people in search of peace, or simple tourists, India has something to offer everyone. Many converge on a small town at the foot of the Himalayas, which became famous in the West after the stints of The Beatles, Mia Farrow and other big stars.

Located 200 km from Delhi, Rishikesh, and the yoga capital is known as the “gateway to the land of gods”. According to Hindu mythology, it is here that there is the passage that leads to paradise; it is in any case the entrance to the heart of spiritual India. 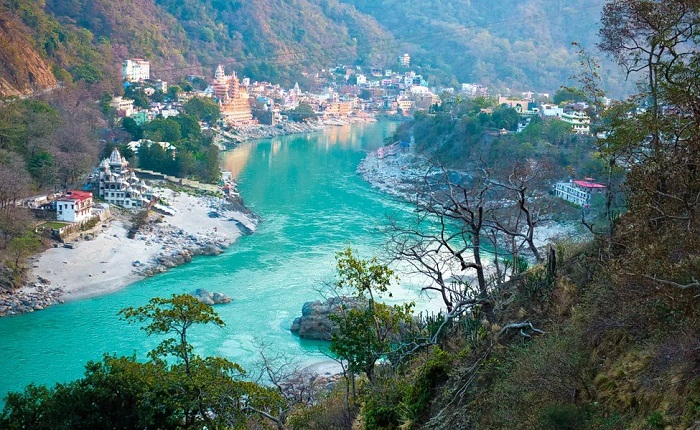 What makes Rishikesh so famous and the international capital of yoga? What is an ashram and these nurseries of yogis? What is taught in the famous Ashram, founded by the wise Swami Shivananda?

This is the starting point for pilgrimages to the sacred sites of India – Badrinath, Kedarnath, Uttarkashi, Gangotri, Gomukh. In India, since time immemorial, yogis practice meditation on the banks of sacred rivers. It is said that the great yogi Rabhya did an intense yoga practice on the banks of the Ganges in Rishikesh and was rewarded by the appearance of God Vishnu. Since then, the locality has become one of the favorite places for spiritual asceticism. The history of the city abounds with legends about sages, yogis and Sannyasins who gave up everything to reach the highest states of yoga.

Nowadays, spiritual seekers from all over the world flock to the city, hoping to find this inner grail. It has also become a major tourist destination for Yoga students who add to the pleasure of being on vacation the joy of practicing yoga and relaxing in a welcoming environment. From September to March the stressed westerners flock enjoying the heavenly atmosphere and temperate climate. From May to August, urban and Indian pilgrims storm the city. 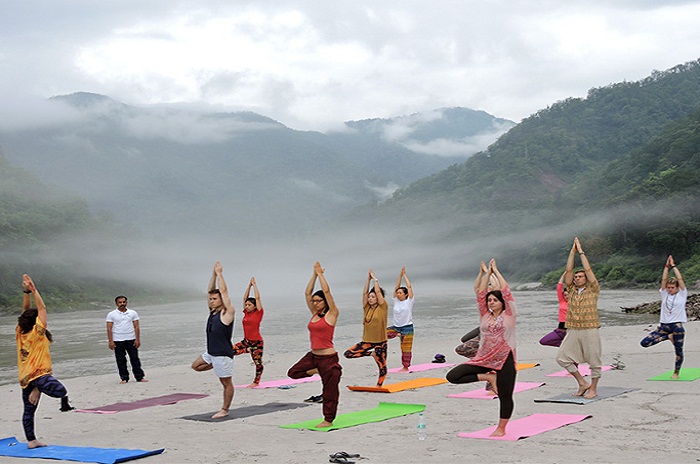 Regardless of their nationality, visitors can make a pilgrimage to the Nilkanth Temple, rafting in Brahmapuri, relaxing at Ananda Spa Resort, or meditation in the cellar of the sage Vashishta. During their stay, they reside according to their inclination and means in the numerous ashrams, hotels or homes. They visit the temples and walk along the alleys where the sound of kirtans and the scented smell of incense mingle. The orange robes of the Sannyasins (monks) remind visitors that they are in a holy place. Between spiritual bookstores, clothing stores, vendors of chai (tea) or restaurants, everything reminds us that in this place there is no real separation between the layman and the sacred. 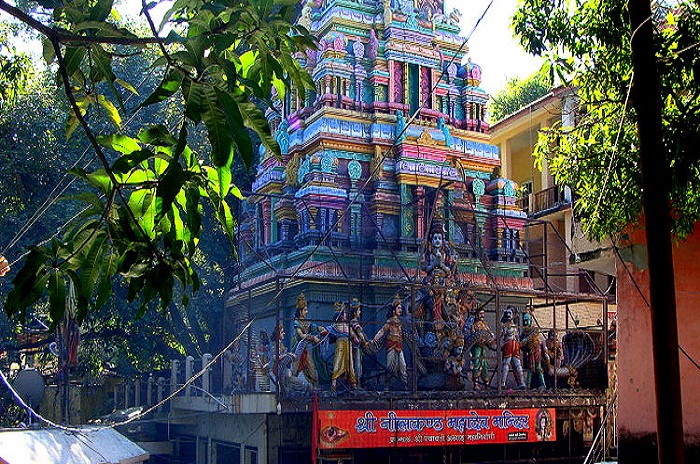 Rishikesh – The World Capital Of Yoga

The Uttaranchal Tourist Board organizes with the Parmarth Niketan Ashram every year in March the International Yoga Festival. Rishikesh is the appropriate setting for this demonstration of the different branches of yoga. This festival always attracts great yoga masters from around the world, who come to present and explore the major yoga traditions (Hatha, raja, karma, bhakti, mantra, laya and jnana). They teach the ancient wisdom of yoga to students coming in large numbers. 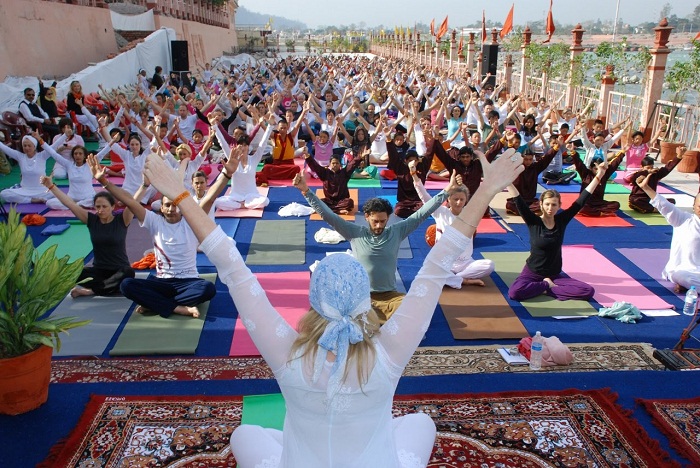 An enchanting setting to improve your yoga practice! The rest of the year the city boasts multiple yoga schools for any level and budget. Outside of yoga classes, many ashrams in Rishikesh offer courses on meditation, Indian music and Hindu philosophy. Hatha Yoga classes and pranayama meditation classes at the Shivananda Ashram, opposite the Ram Jhula (suspension bridge), are renowned. There are also other popular ashrams among Westerners such as Ashram of Yoga Niketan, Saccha Dham, and Vedanta of Swami Dayananda. Kailash Ashram, and Gita Ashram are preferred by Indians because their teaching is mostly vernacular.

When to Visit Rishikesh

From January to February the climate is quite good. The temperature rises to 24 ° and it rains about 12% of the time in February.

From March to April the climate is perfect. On average, its 17 ° C in the morning and you can expect 30mm of precipitation / month during this time.

In the month of May the climate is good. At noon it averages 39 ° C and you can expect 34mm of precipitation / month during this time.

Between the months of July and august the climate is very bad. In the early evening, the temperature is on average 32 ° and it rains about 541mm each month.

In September the climate is good. The thermometer climbs to 32 ° and in September, 19 days of rain are forecast.

Between October and November the climate is perfect. The temperature rises to 27 ° and it rains in November 4mm.

In the month of December the climate is very good. The thermometer climbs up to 23 ° and it rains about 11mm each month.