Rajasthan is known for tourism – from ancient palaces, museums, and temples to man-made water lakes and jungles where the Kings hunted long ago. Many of the jungles are now wildlife sanctuaries and tourists visit these places to see wildlife in their natural habitat and explore rare flora & fauna. Some of the Wildlife Safaris are recognized as National Parks & also UNESCO World Heritage Sites.

Explore these 5 Best Wildlife Sanctuaries in Rajasthan on your next Rajasthan tour.

Set in the surrounding Aravallis ranges this wildlife park is a great place to see rare species of wildlife and birds. In addition to this there are also many spiritual shrines and historical monuments in close proximity. There is also a historic significance as it is also believed that this place was the house of the ‘Pandavas’. The National Park is the first wildlife park in the world that has brought tigers from around the world and preserved the wild cats. 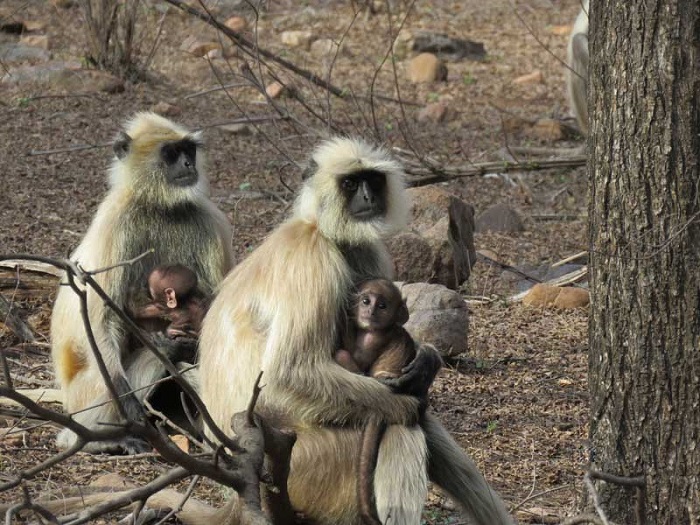 It is a famous wildlife safari among several international and domestic tourists from all over the country. It is the best place to see the big cats and Royal Bengal Tiger. There are several sightseeing spots in close proximity so a trip to this place makes a complete exciting wildlife tour. Jeep & canter safari options are available and the guests of Deccan Odyssey luxury train visit the safari. This National park in Sawai Madhopur recognized in the 1980s got the name from the Ranthambore Fort on a hill in the surrounding jungles. 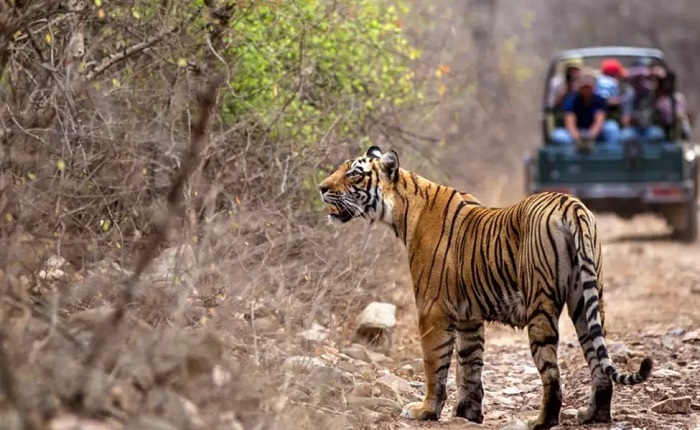 The Maharajah of Kota hunted in these jungles where there are several temples and also a tranquil river called Chandragupta. Three wildlife sanctuaries and safaris – the Chambal Bird Sanctuary, the Darrah Wildlife Safari and the Jaswant Sagar Sanctuary make up this Darrah National Park in Kota. This makes a great trekking area in the forests for the wild trekking enthusiasts. Tourists can spot rare species like wild boar, Black Panther, spotted deer, and other fowl. Moreover, some temples situated there date back to seventh and eighth century AD. 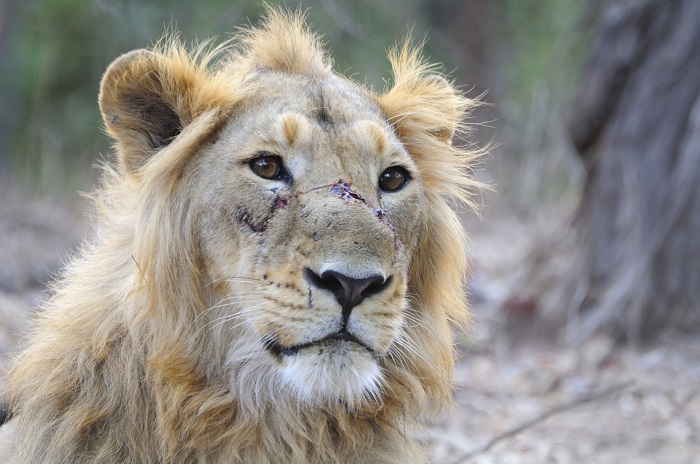 The city of Mount Abu is one of the most beautiful places in Rajasthan that will make your tour memorable. Set in the picturesque forests of the Aravallis you can see the roses and other flower plantations. It is an amazing place to trek along and also see the highest point in Rajasthan state called Guru Shikhar Peak. This place is also one of the best places to cool off this summer as it is cooler than other regions. The Grey jingle fowl and rare wild animals are spotted here. This place is busy as several tourists visit each year. 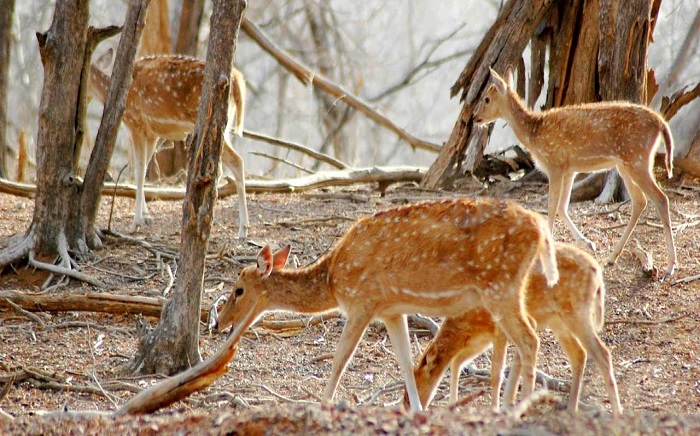 This wildlife reserve is famous mythologically as it is believed that Sita dwelled here during her separation time. This picturesque location is in joining place of three different mountain ranges – the Malwa Plateau, The Vindhyal Ranges and Aravalli Hills. This wildlife sanctuary has many different wild bird species and also the rare flying squirrel that are visible especially when Mahua trees shed their leaves. Hence, the best time to visit is during February to early April. 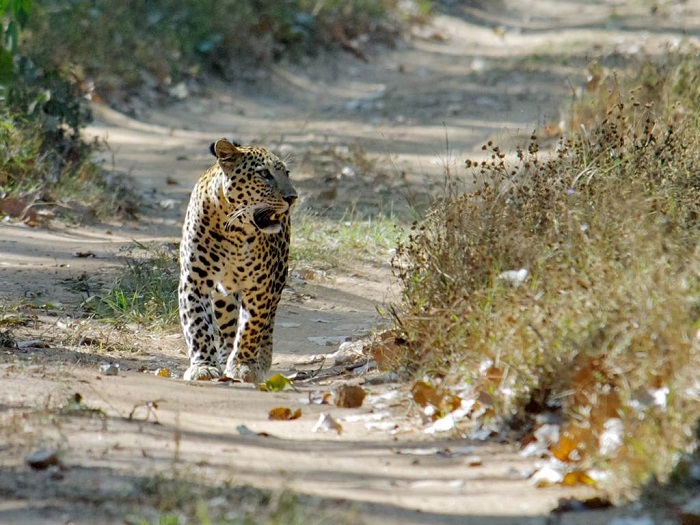