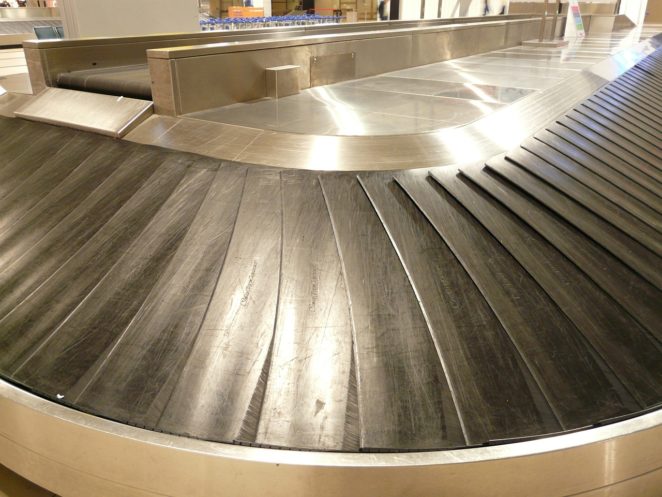 Have you ever wondered how carousels used at airports actually function? Well, the principle they use to safely deliver luggage to passengers has been in use for over a century and it originates from the mining industry. In facts, carousels are essentially conveyor belts that have been adapted for use in the aviation industry. They might seem fragile but in fact, industrial conveyors can carry large boulders for several miles through some of the most remote regions on the planet. Enough to impress everyone but the list of advantages the application of conveyor belts explains why the modern production processes in many industries could not be imagined without this elongated piece of rubber. 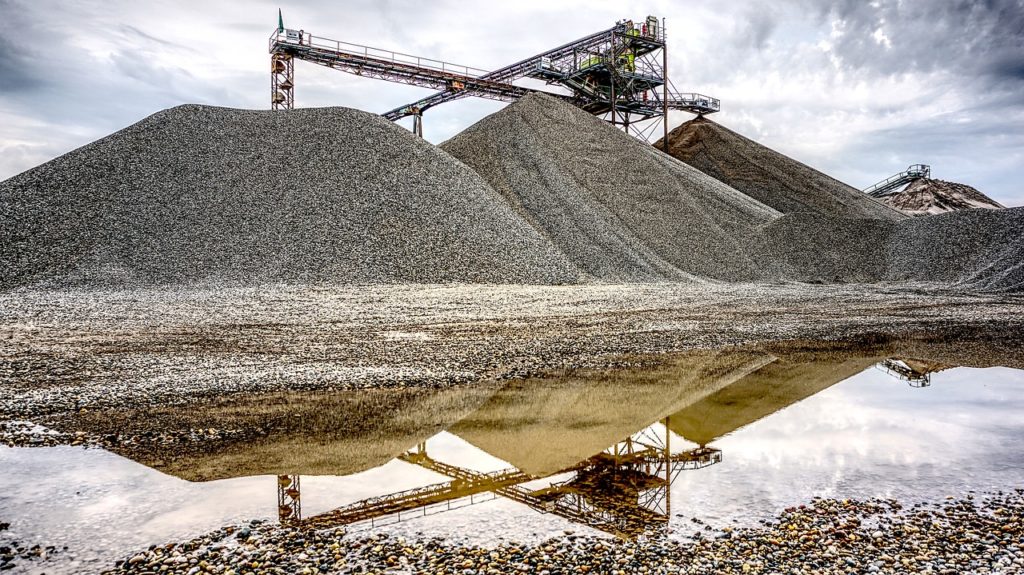 If you thought that the conveyor belt was some fancy gizmo invented by the Greeks and then reinvented in modern times, you were wrong. In order for a conveyor belt to operate to its full potential, you need one thing: electricity. It was the mining industry that came up with the conveyor belt back in the last decades of the 19th century. Mining companies used them to transport ore and minerals across long distances from the excavation site to processing plants. That is why there are numerous vintage conveyors in former European colonies, some of which are still operational.

Power to the people, or not 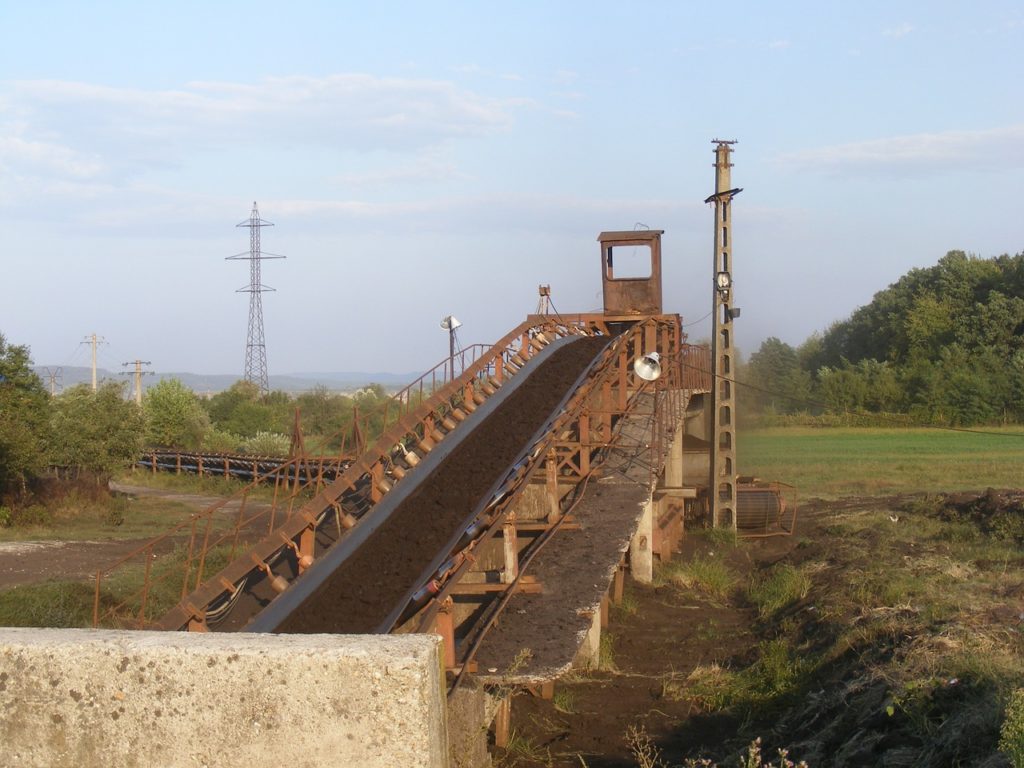 A conveyor belts steps in where humans and heavy trucks are not used. First of all, workers cannot lift heavy boulders or other equipment used in mining or a car manufacturing process. Things that weigh several tons are transported by flatbed trucks but it would be silly to turn them on and waste fuel for a distance as short as one kilometer or less. This would cost the manufactures too much money and time, so a conveyor belt is ideal for such operations. In large factories, conveyor belts are frequently installed because one product needs to be shipped back and forth across several assembly lines.

Apart from the ability to “convey” heavy loads, these rubber belts have one more thing going into their favor. Namely, they are highly productive because they can run 24 hours a day, 7 days a week, 365 days a year. Of course, they need to be monitored by an operator and they need to stop for regular maintenance and replacement of any worn-out conveyor parts that are widely available. Because of their simple design, a strip of rubber on turning rollers, they don’t break down very often. In fact, you can add different attachments to the original conveyor, like walkways and handrails that further enhance safety.

Speaking of safety, you have probably conjured up in your mind the image of a James Bond-like “good guy” in movies being sent to his death tied up on a conveyor belt by a grinning archvillain. Well, reality couldn’t be more different, because manufacturers did their best to make conveyors safe for use. They have moving parts so there is usually some sort of metal framing to house the rollers and prevent people from getting near them. The belt can be put in reverse gear which will stop it dead in its track. This way, the operator can react immediately after they notice that there is a problem. In general, adhering to the safety regulation means that there is virtually no chance that conveyor belt can put endanger anyone around it. 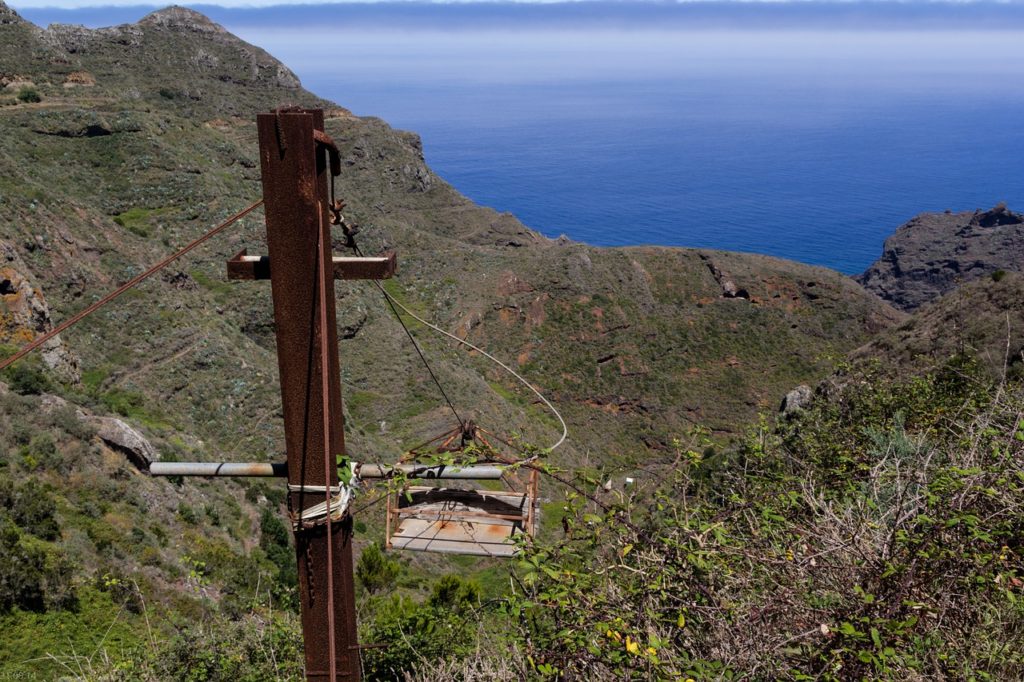 Because they are not dependent on gravity, like the Roman aqueduct system was, conveyor belts are ideal for transporting loads up and down slopes. If there is mine high up in the hills, ore can be transported down from it safely, as moderate speed and the texture of the rubber belt ensure that the load won’t slip away. Perhaps the vice versa scenario is more popular, as conveyors use electricity to elevate loads to high altitudes. This can come in handy in places where cranes cannot be erected and where there are no suitable roads for trucks. That is why the construction industry simply adores the conveyor belt, as several of them placed in a zig-zag pattern can lift the heaviest of materials to any height necessary.

From the shopping mall to the airport; from a car factory to a jungle mine, the conveyor belt has found its application in every industry. People might not know much about it but modern short-distance transport would be unimaginable without a conveyor belt.