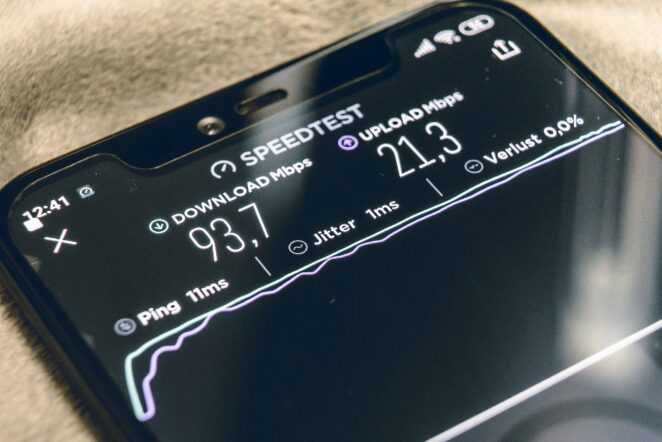 The future of connecting to the internet

Can you imagine that your smart TV’s set can send large data network packets to your computer, phone or laptop. Also imagine that two cars that are crossing in different lanes and have LED lights can exchange traffic information.

It is like being in a Science Fiction movie, but very soon it will be very common in our lives and we will be using it every day since it is told that Li-Fi will completely replace Wi-Fi in our homes and offices. The technology responsible for these futuristic changes is so called LiFi (Light Fidelity). And it is a solution that uses photodiodes to transmit network data in binary code 1’s and 0s. That is to say, it uses electric LED’s light to provide a wireless broadband Internet connection at a way faster speed than Wi-Fi. 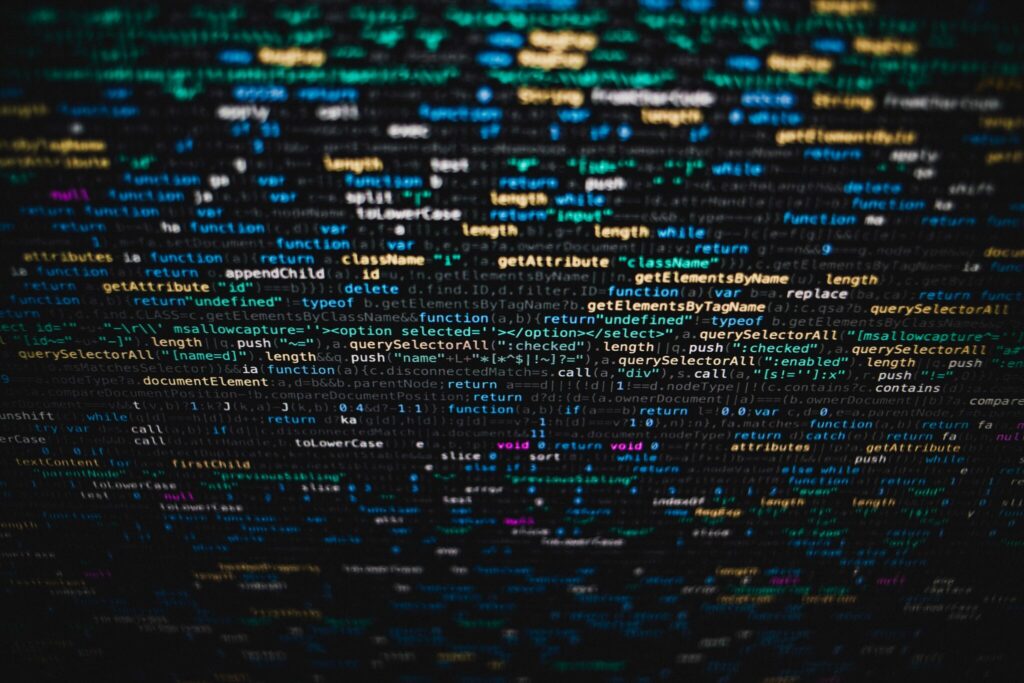 What actually is Li-Fi about

Li-Fi is a visible light communication { but not for the human eye (VLC) } system, which provides us with wireless connection that we use for all kinds of communications and works. The switching ON and OFF of lights in the rooms through your house, will result in transferring data connection at a very high-speed higher than the one you get with Wi – Fi. According to many researches that are backed up by facts, light-bulbs could and will act as wireless routers and every single LED lamp will transmit way more data than a casual cellular network tower.

The LED lamp’s lights are fitted in an overhead lamp, which streams data embedded in its beam 1 and 0’s at a very higher speed than the one that is emitted by wireless ( Wi-Fi ) . A receiver so called dongle then converts the tiny changes into an electric signal. This electric signal is then converted back to a network data stream and transmitted to a computer, mobile device or any other smart device that can be connected to the internet.

Li-Fi and Wi – Fi works in a very similar way in terms of transmitting data; however, Li-Fi uses the light which is not visible for the human eye and Wi-Fi runs on radio waves which are also not visible for the human eye, but the difference is sometimes those radio waves can cause other electrical devices that are sensitive to radio waves to have problems in their systems for example you can take the devices in the hospital that are used to tell the patients heart beat or the similar ones. The Li-Fi VLC system uses a so called photo-detector to receive the light signals which are sent by the LED’s and stream the content using a signal processing element. The LED light source can be recieved and dimmed at an extremely high-speed 100 times faster than Wi-Fi. This rapid dimming of the LED’s bulbs is immediately converted into electrical signal. The LED’s signal is then converted back to a binary data stream 1’s and 0’s.