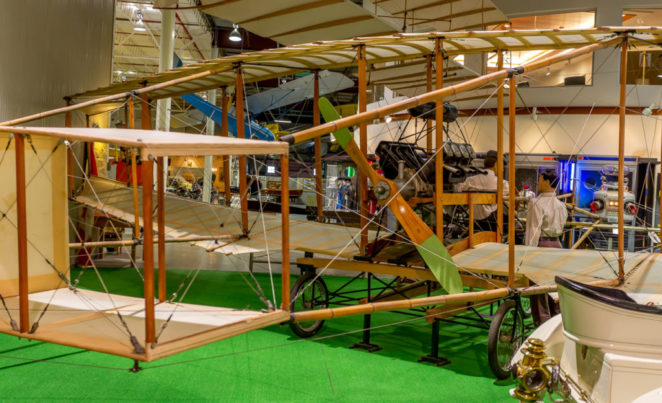 He landed safely and it became the first pre announced and publically witnessed flight of a powered aircraft in the United States.  He had an audience of reporters and nearly 1000 people. It won him the Scientific American Trophy. Curtiss worked in conjunction with Alexander Graham Bell. They frequented this valley at the Stony Brook Farm and made many test flights from the oval horse racing tract.