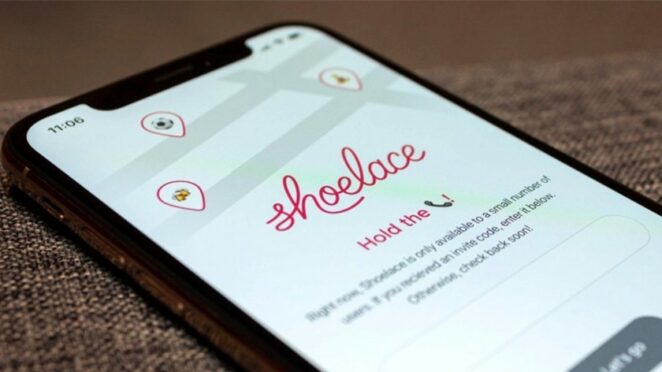 In mid-2019, Google launched the Shoelace service, which the Area 120 experimental division was working on. The project was supposed to help people get to know each other in real life. However, the technology giant announced the closure of the service.

Support for Shoelace will end on May 12. After that, he will join other programs in the Google services cemetery, all data associated with him will be deleted.

According to the initial plan, the social network would help users search for neighbors with common interests and get together for group activity. For example, photographers could meet to shoot, fans of a music group would find someone to go to a concert with. Shoelace worked only on iOS and only in New York.

According to the developers, the reason for the cancellation of further development of the service was the coronavirus pandemic. In Area 120, it is considered wrong to engage in Shoelace amid the global crisis. In the future, social networks are not going to “resurrect”. Source: https://shoelace.nyc/