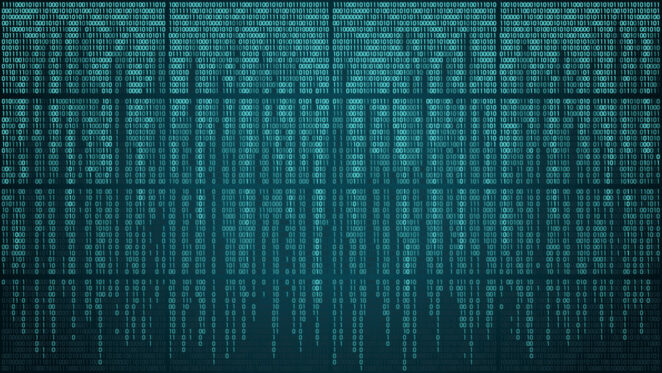 People assumed that this site was merely social networking.  There were games, yes, but it seemed to be like one big meeting room with folks from all over the world.

It was not until 2016 that the reality began to emerge.

Anyone who has ever run a site can tell where someone is.  Unless they are using some I.P. masker,  which will alter their I.P,  (and this is easily discovered when yesterday the user was in Germany and today he’s in Malaysia)  where a user is in the world is evident.

But because Facebook is a rabid Trump supporter, aware the benefit that these fake items would grant to him, did nothing, in fact, virtually supported the Macedonians.

The public had no idea, thinking that Facebook was ‘neutral’.

Nothing could be further from the truth.