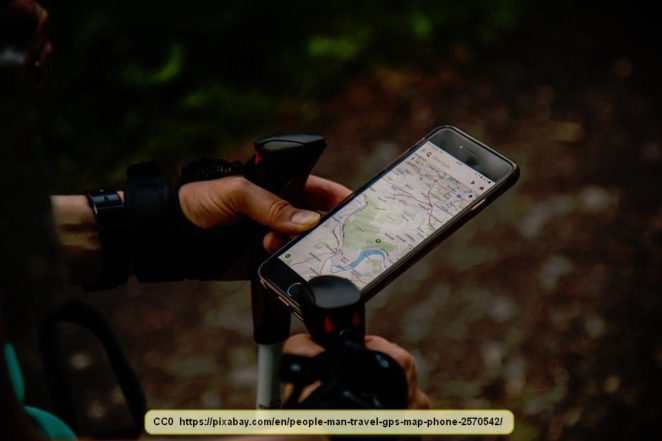 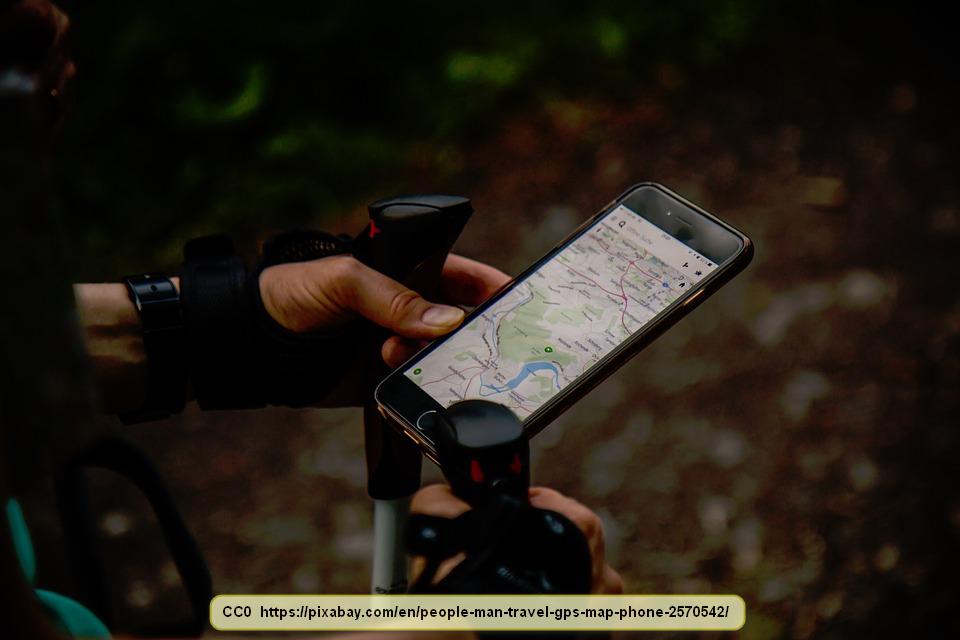 In today’s world, many people drive or ride in cars that have GPS navigation. There are smartphone apps for navigation, too, so finding our way to a specific address in another town is greatly simplified. How did it all start, though?

It all started with mapmaking. Mapmaking has been going on for a very long time. The oldest map known was drawn on a clay tablet by the Babylonians, about 2,000 years before the birth of Jesus. Babylon is what we know today as Iraq. 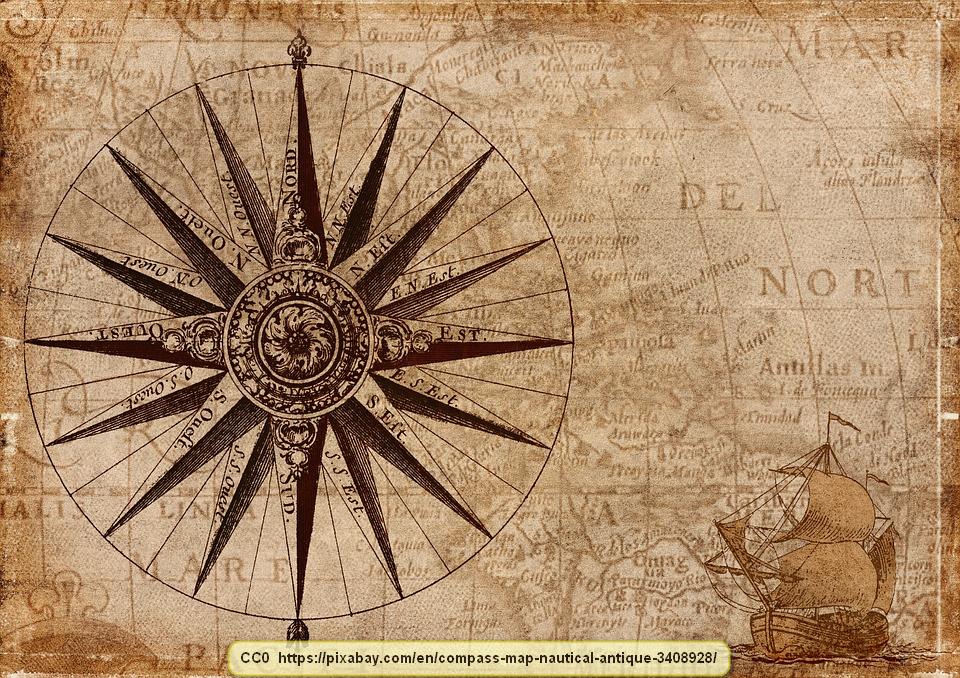 Sailors had problems, though, with long voyages. There originally wasn’t a way to measure the latitude and longitude, so sailing could be rather hit-or-miss.

In the late 1100s, it was noted that magnetized metal that was suspended would point in the rough direction of the north star; Polaris. This led to the invention of the compass and it was a huge development for sailors. An accurate course could be set, using a compass. 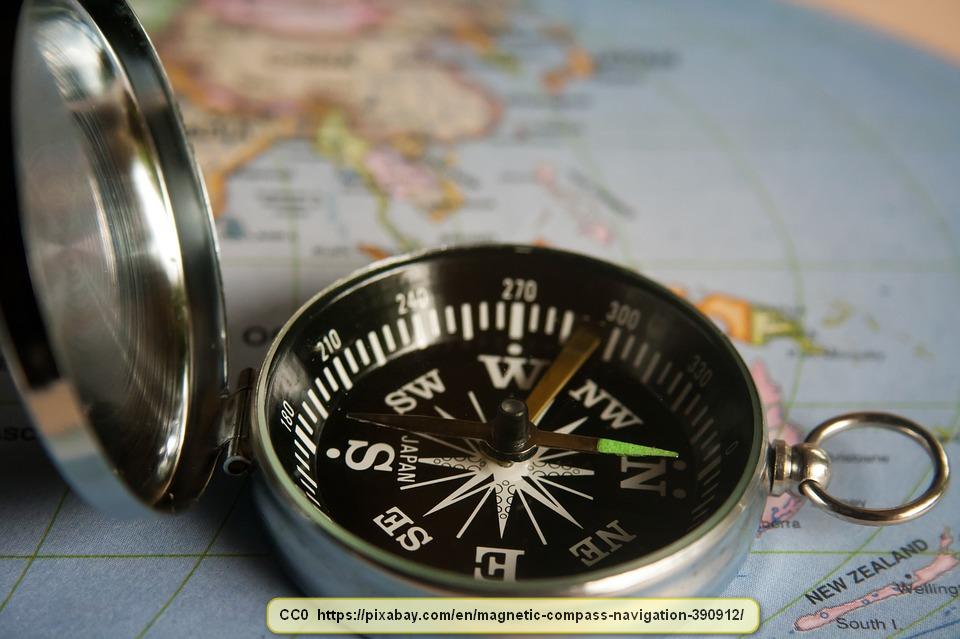 There was still the problem of determining longitude; how far west or east a ship was. This wasn’t overcome until the first accurate and reliable timepiece was invented in 1759. With a clock, a person could figure out their current time by the rising and setting of the sun, in comparison to the time in a known and fixed location. From this, it was possible to tell how far west or east the person was.

Navigating gradually became better and even more accurate. The first roadmap was drawn in 1901 in Belgium. Of course, there was an inherent flaw in roadmaps. They were totally useless if you didn’t know where you were, to begin with.

In the 1950s, the first satellites were launched. It only took about another 20 years before the notion came about that the satellites could be used to track a position. In the 1970s, the US military began to develop the Global Positioning System or GPS. The idea is rather simple. If there are a minimum of three satellites in orbit within range of a GPS device, the position can be triangulated. 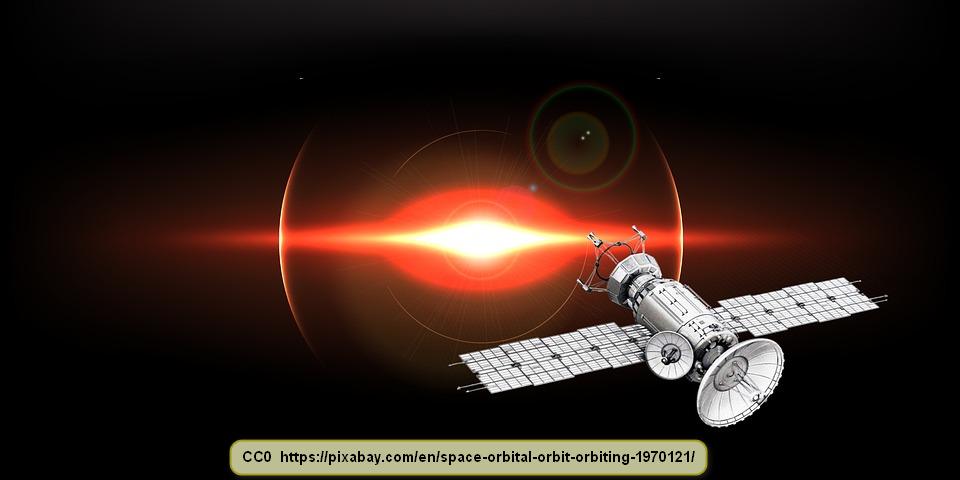 The first GPS satellites were launched in 1978. Using the triangulation method, the position can be calculated to within about 30 feet or 10 meters. Another GPS method called differential GPS is accurate to within a centimeter.

One thing that most people don’t realize is that GPS can do more than determine the exact position by latitude and longitude, it can also determine elevation. The signal or ‘ping’ that a GPS device sends to a satellite takes a set amount of time to reach the satellite. The exact position of the satellites is known, including in terms of altitude. So the greater the altitude of the GPS device, the less time it takes to get the signal to the satellite. The amount of difference in time is minute but measurable. This means that if you are in a building and have a GPS device, it can not only tell you exactly where the building is and where in the building you are, it can even tell you which story you are on.

It is additionally seldom thought about, but all of this means that if you have a cell phone, even if you don’t have a GPS app installed and even if it isn’t a smartphone, your exact position can be tracked, even if you turn the cell phone off. This is because the cell phone sends a ping to the satellites a couple of times per minute, even if it is powered down. Lost hikers and mountain climbers have been found by using a triangulation of their cell phone pings.

Without going into the more nefarious uses this could be put to, this is the brief and basic history of navigation. It is also interesting in that “GPS Navigation” is technically an incorrect term unless you are on a ship because of the original definition of ‘navigation’. Still, this term is here to stay.

Who said that history had to be boring?