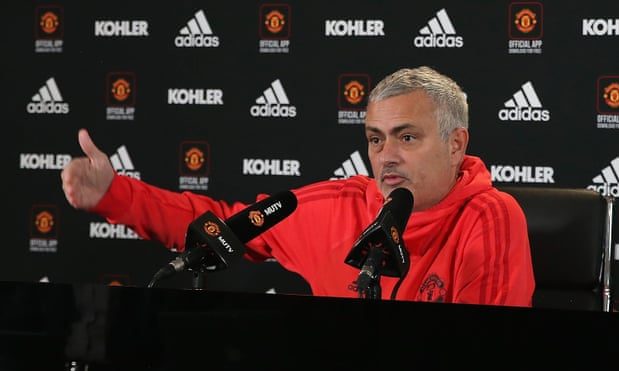 The tension at Old Trafford has been palpable for some time now. Something had to give. Manchester United has fired Jose Mourinho against a background of the club’s worst start of the league campaign in 28 years.

It is a case of ‘’to whom much is given much is expected’’. Since his arrival at Old Trafford, Mourinho has spent approximately €400 million but the team has not really achieved the rhythm and attacking flair the fans had become used to in the days of Sir Alex. Clearly the club was no long willing to spend more money with the same manager but rather start a new chapter with someone different.

Mourinho is the self-anointed ‘special one’ of football. This status of ‘special one’ can now be called into question when you consider that he has been fired from his last two jobs, at Chelsea (his second spell at the club) in 2015 and now at Manchester United. In both cases he had toxic relationships with some of team players especially the ones who loathed his tactics.  In some of Mourinho’s post match press conferences, it was a case of a carpenter blaming his tools. He questioned the commitment and attitude of the players. He rarely took responsibility for the team’s failures.

Wherever he will land next, he will do well to learn from his mistakes at Chelsea and Manchester United.