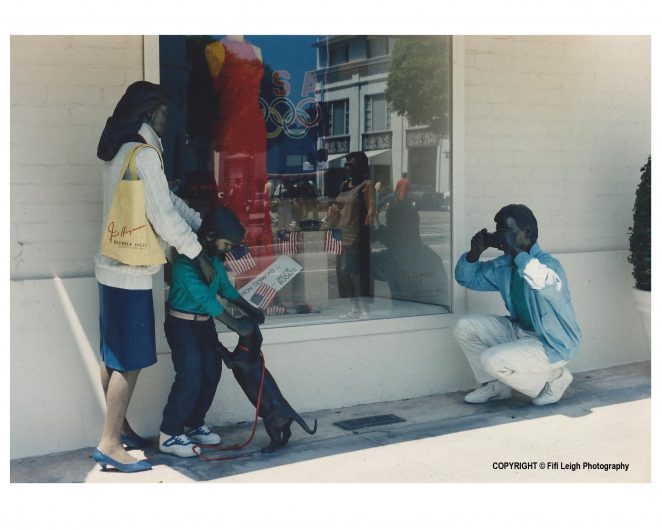 All the Olympians were wearing masks.

The ceremony started with raising the Japanese flag.

Throughout the whole Opening Ceremony, I noticed that the “One World” was often promoted for the New World Order agenda, as the whole earth congregated at this event for the world athletic competition. Olympic Oath waws recited, before kids performed by pushing huge colored blocks to create shapes and designs. Against the dark sky above, 1800 lighted drones were moving around and arranging into a circular shape in order to form the globe or a unified earth coming together, for the One World ceremony and competition. John Lennon’s iconic song, Imagine, was sang by A. Kidjo, A. Sanz, John Legend, and Keith Urban, which ended with “…the world will be as…live as…ONE.”

Olympic Committee took turns with their speech. Fireworks went off, moving upwards toward the sky, around the oval-shaped stadium, lighting up the top opening of the stadium and the sky above, similar to a torch.

After they raised the Olympic flag, lighted white doves fly around softly and white feathers fluttered downwards, as a female voice sang on.

Japanese Kabuki performance by a traditional Japanese figure in traditional costume, while a Japanese girl played the piano.

The lighted torch passes by with a group of former athletes, as each group walks to another group and lights their torch so they can move on to another group toward the Illuminati Satanic Cauldron. A Japanese Para-Olympic athlete, seated in a wheelchair, holds out her torch to be lighted, before she rolls her wheelchair to a group of 5 kids with a torch. She lights their torch, and they trot towards Naomi Osaka, who holds out her torch to be lighted. Osaka carries her lighted torch, as she walks toward the Illuminati Cauldron, walks up modern-looking steps to a modern-looking cauldron, before setting it ablaze. The spectators watch this Bohemian Groves ritual, seated around the cauldron bonfire, staring at in awe. Fireworks go off again, lighting up the stadium with bright red light, which actually looked like Hell.

Throughout the ceremony, I noticed annoying commercial interruptions to push vaccines on everyone 12 years old and older. But the overall ceremony had been toned down and cleaned up from the usual nonsense. It was actually edited and simplified with minimalism content, probably to attract the audience with lower attention span without boring the public, but still pushing certain subjects, such as vaccines, masks, and One World Order.