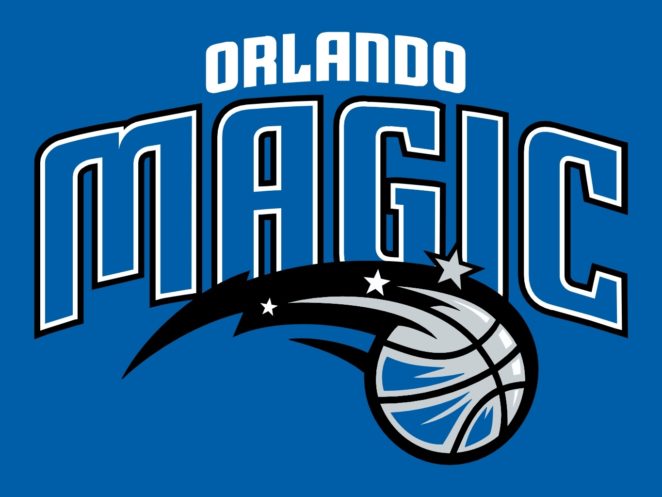 Isaac looks to contend for the starting power forward spot in Orlando.  His versatility on offense allows for him to operate in the post as well as from the perimeter.  He is able to take a smaller defender down to the post or to take a larger defender off of the dribble.  Even though he has a slight build at 220 lbs, he had no issues in grabbing boards from both ends of the court.  However, he will have to continue to add strength in order to deal with the physical rigors in the paint.

Iwundu is also a versatile player on the wing with the ability to drive to the rim or to shoot from the perimeter.  However, his calling card is on defense as he was required to guard the opponents’ best player in every game.  Fortunately, the Orlando Magic needs more players that will play some defense, so he will be able to contribute off of the bench this upcoming season.

Grade:  B-.  Although the Magic always seems to be drafting power forwards in the Draft, Isaac is an intriguing pick because he could play at either forward position.  Iwundu will improve the Magic’s perimeter defense.  Hopefully, these two picks could help put an end to the never ending rebuilding in Orlando.