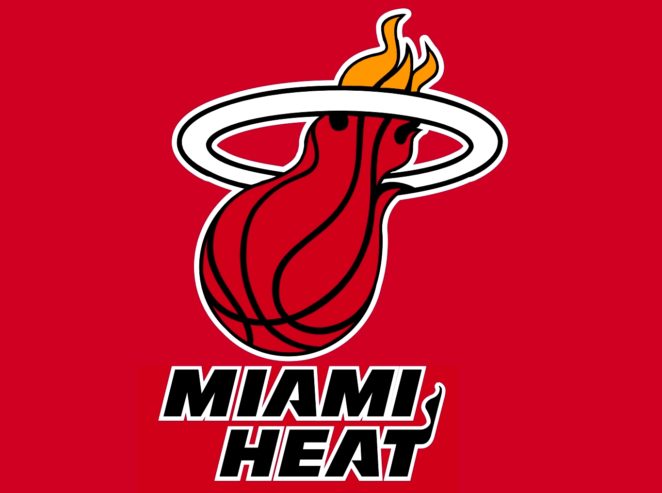 The Miami Heat look to jump back into the playoff hunt after missing the NBA Playoffs last season. Although the Heat have stars such as C Hassan Whiteside and PG Goran Dragic, their lack of depth hurt them during the first half of last season.

However, Miami was able to bounce back in the second half by turning what could have been a disastrous season into on in which Heat players and fans can now be optimistic about what lies ahead for this season.  Let’s take a look and see who the Heat picked in this year’s NBA Draft.

With the official retirement of Chris Bosh, the Heat’s priority in the draft was at power forward.  A forward with power is what they drafted in Bam Adebayo.  He must improve offensively, but his calling card is on defense.  Pairing him with Hassan Whiteside should form one of the best defensive front court duos in the NBA.  Adding depth in the front court should give the Heat a huge advantage against their counterparts in the Eastern Conference.