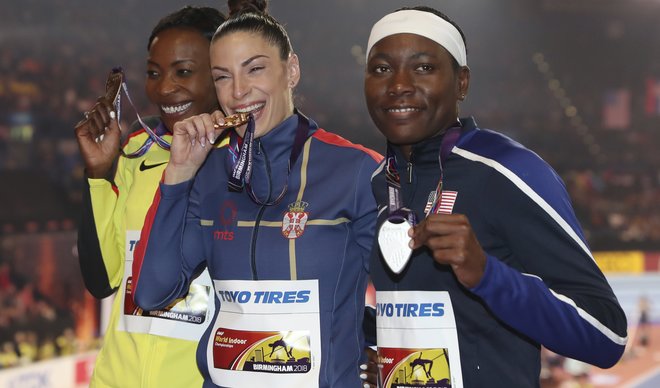 Ivana Španović wrote the history of Serbian athletics, when she jumped 6.96 meters to win the gold medal at the World Championship in Birmingham.

Until the greatest success in her career, and at the same time the biggest in the history of our athletics, Ivana came to England, the same country where she left without a medal for a damaged jersey. 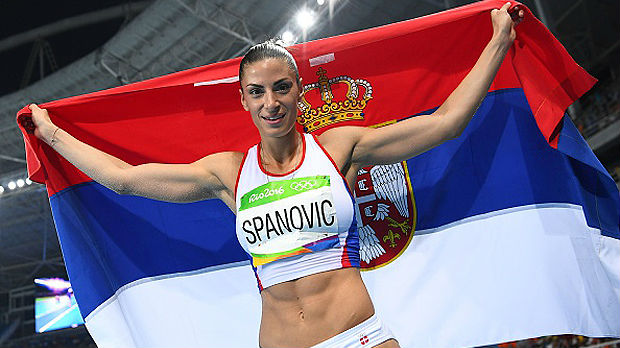 Now it has a total of ten medals. Ivana has united the titles of European and planetary champions in the hall!

It’s time to enjoy – Ivana just did it.