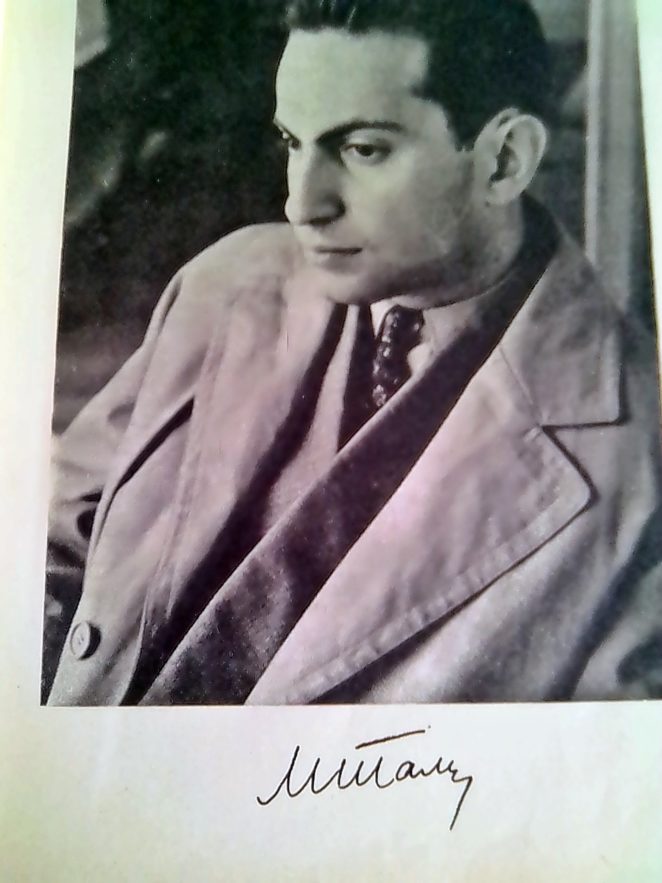 He learned chess by watching his father while he played chess with his opponents.

With twelve years he begins to take part in official tournaments.

He was a journalist, meaning he was a reporter. The Grandmaster was at the FIDE Congress in 1957 year. Talj graduated literature at the University of Riga. He was a member of the Daugava Sports Society, representing Latvia at the Soviet team competitions.

It’s hard to list all the successes he has achieved in a magic game in 64 poles.

Talj has crafted an extremely attacking, aggressive system of games and many chess players regard him as the greatest chess striker of all time. He easily sacrificed figures to gain an initiative and put his opponents in a position to deal with difficult problems for the board in a short time.

I know for an anecdote that some of his opponents put dark glasses on their eyes because they thought Thal had hypnotized them during the chess game.

He was the most beloved grandmaster of his time. Spirited, sparkling, sociable, supporters of life “full of lungs”, a chess legend whose life was marked by numerous counts and events and brilliant victories as the best proof of the victory of the spirit over matter in chess jerks.

For true chess lovers this is one effective end to which Talj sacrifices the queen. Look at the diagram. 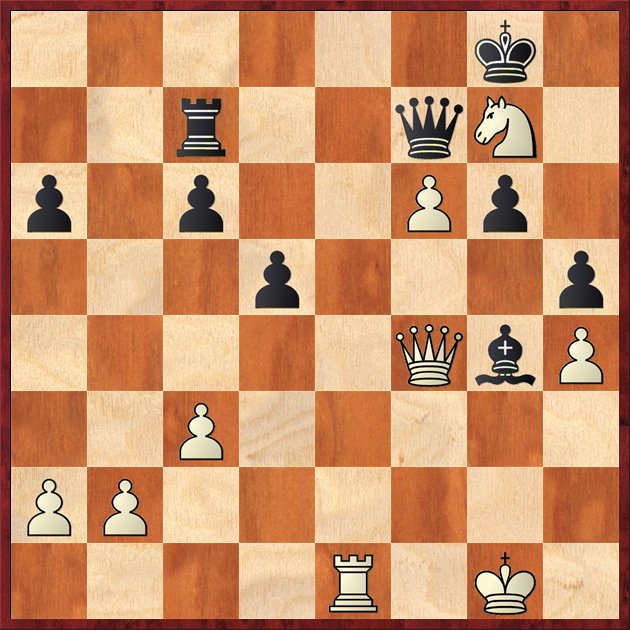 1,Te8, Kh7 Black does not want to give the Queen a cannon and then run to the King right in the mattress! 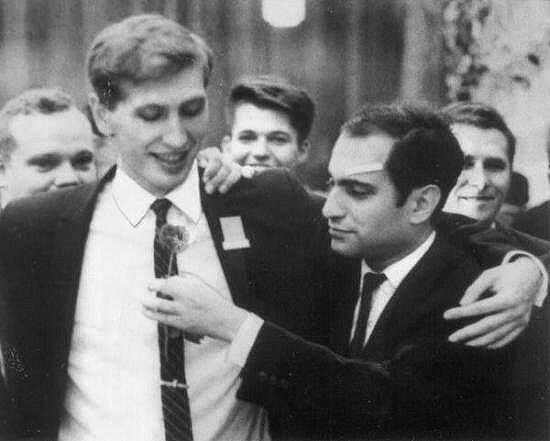 The great sorrow of the chess fan Michael Tal left our game too soon.