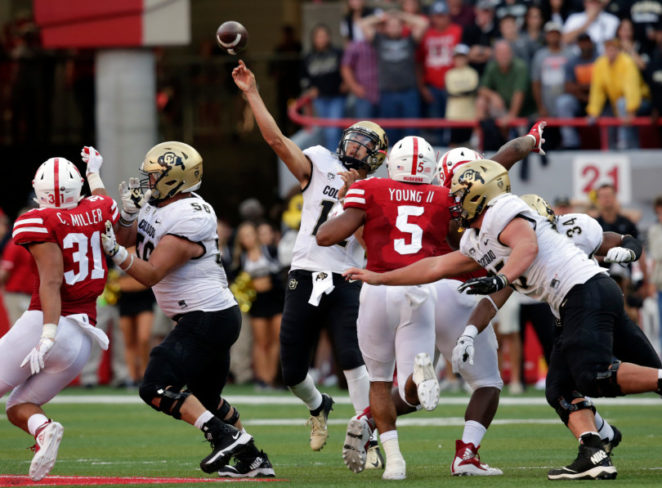 In what reminded me of “The Miracle at Michigan” between the Colorado Buffaloes vs Michigan Wolverines where Colorado stunned Michigan with a last second Hail Mary for the win.

Colorado stuns the Nebraska Cornhuskers in slightly similar fashion, but at the last minute during the home opener for Nebraska.

After hearing all the raves from Cornhusker fans about their head coach being the only person in college football history to post a 13-0 season as both a player & head coach, I just had to see how they matched up against Colorado.

Scott Frost being a key factor in turning the University of Central Florida program around in 2017 with a flawless 12-0 season defeating teams such as Maryland, Memphis, SMU, USF and Auburn.

Needless to say that a undefeated season will not happen this year due to the loss against Colorado, but maybe next year once Coach Frost gets settled in to the Big Ten.

But even that alone is not an easy task going up against teams like Ohio State, Northwestern, Wisconsin, and Iowa during the 2019 season. 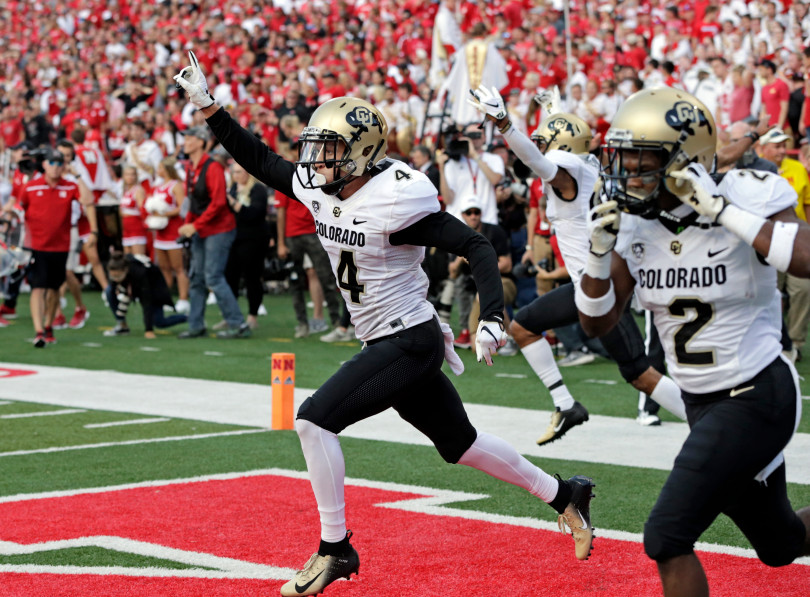