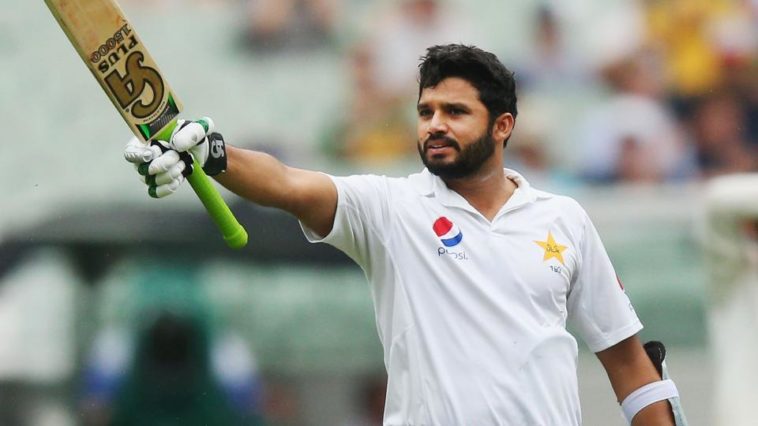 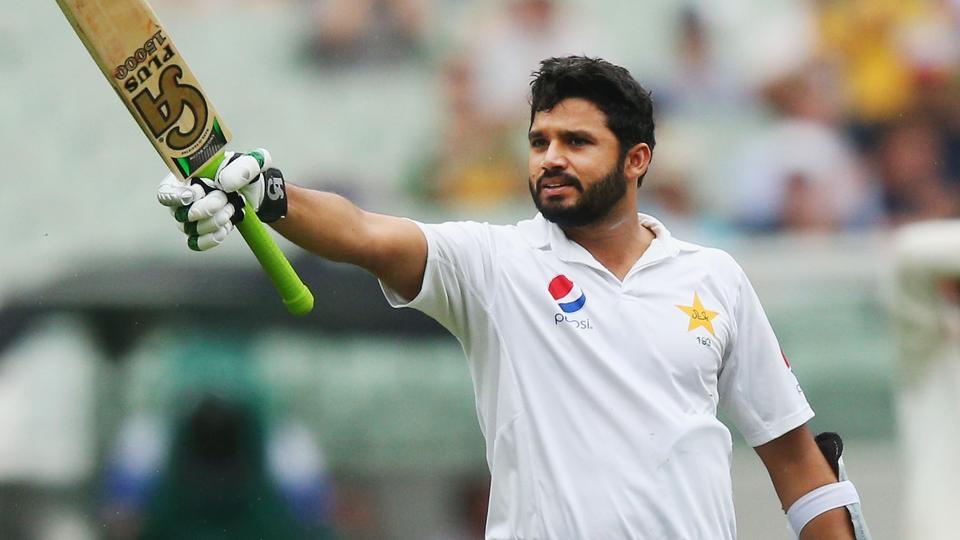 Reaching 5000-Run Mark in Test Cricket is not a Child’s Play; one requires having both lot of skills and lot of patience to achieve this milestone. Azhar Ali, 33, makes a big stride and becomes the eighth Pakistani batsman to score 5000+ runs while during the first innings of First Test against Sri Lanka, being played Abu Dhabi (Sri Lanka tour of United Arab Emirates and Pakistan at Abu Dhabi, Sep 28-Oct 2 2017). 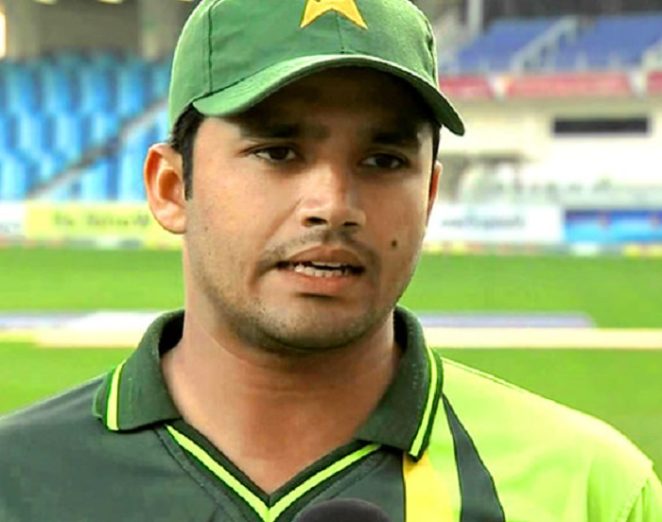 It took Azhar Ali 115 innings to achieve his goal and became the fourth quickest among other eight country fellows (including Great Javed Miandad, Younis Khan and Zaheer Abbas ). At the time of this writing, it’s the end of third day’s play with Babar Azam just got out for 28 while Azhar Ali still there at 74; just 26 runs short of another landmark i.e. his would be 15th Test 100.

Over the past few years, Pakistan has literally been deprived of the services of number of great contributors in the likes of Inzmamul Haque, Muhammad Yousaf, Misbah-ul-Haque, Younis Khan (and Shahid Khan Afridi) etc. It was the young cricketers’ responsibility to come forward and fill in the gap at the earliest and keep the things going right from the point where their seniors had left at.Azhar, Asad Shafiq and Babar Azam seem to have fully realized their responsibility under the circumstances and therefore; all of them are playing their roles very, very effectively, ensuring themselves a vast and successful future ahead.