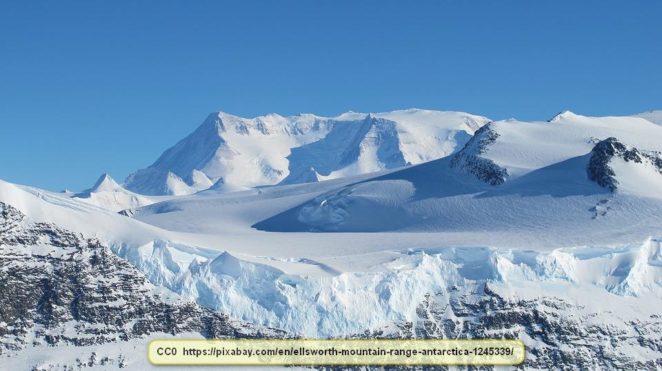 In the 1960s and 1970s, the major concern regarding the climate was in regard to global cooling. In the 1980s and 1990s, using a lot of the same data, the concern became global warming. In fact, listening to Al Gore and other alarmists, the ice caps were supposed to be gone by now. That obviously didn’t happen. It is curious when we actually look at the global temperatures over the past 2,000 years, though. 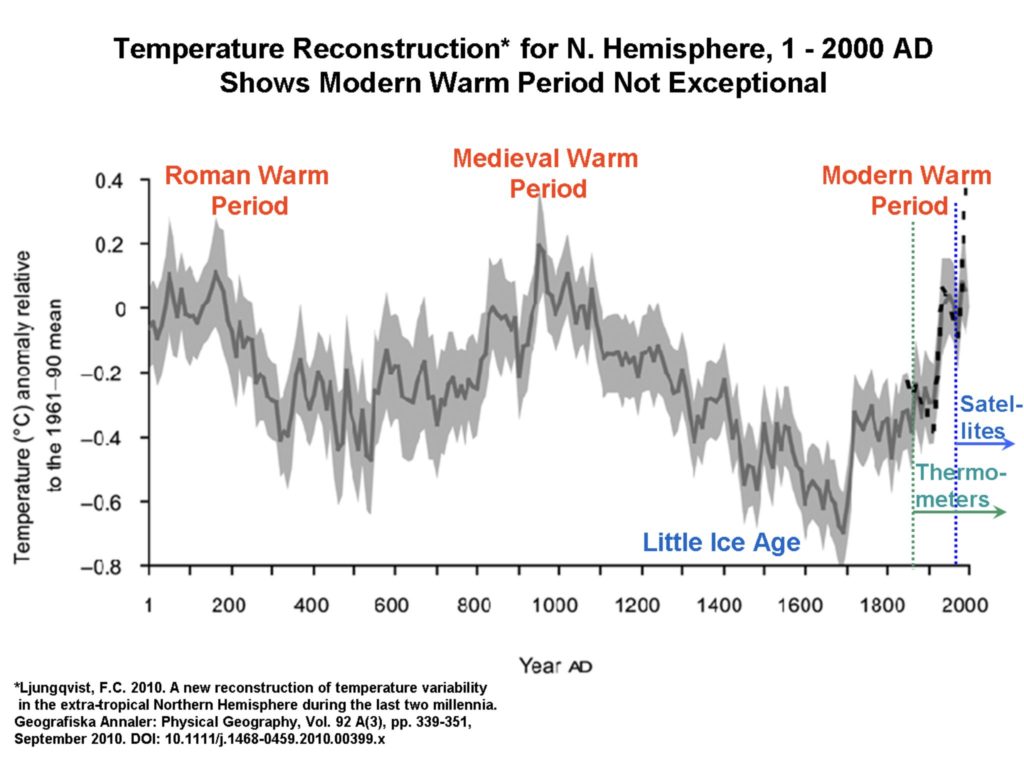 The above is a graph of the global temperatures over the past two millennia.

It is cyclic data like this that has so many scientists thinking that what we’ve been experiencing is a normal fluctuation. It is certainly not beyond the area for such cycles that have been measured before. The biggest apparent anomaly was the little ice age, which was substantially colder than what has been recorded in the last 2000 years. It took a while to get back on track that would be in keeping of the cycle that is shown and as one would expect, the increase was then rapid. Again, that isn’t unusual.

If that isn’t curious enough, here is another published graph showing the global temperatures over the past 400,000 years. 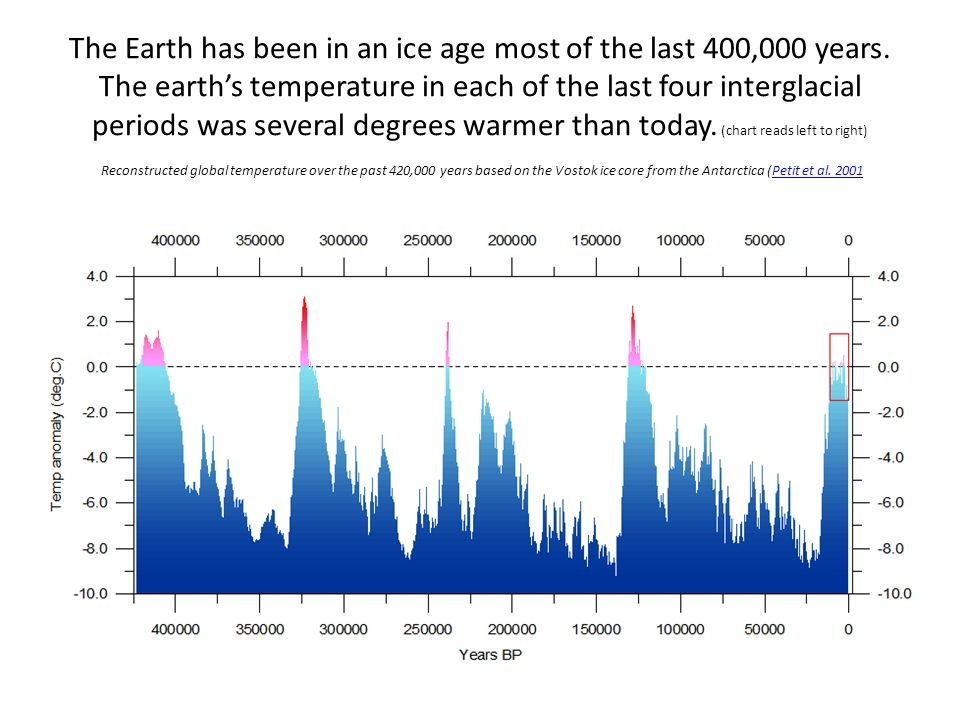 The really amazing thing is how rhythmic the interglacial periods and subsequent ice ages have been. Judging by this, we haven’t even come close to getting out of the normal cycles for the planet. Interesting, isn’t it?