As you head South from Central Auckland on the motorway, after you pass Papakura and then the drive through Petrol Station and Shops, the next turn off is to Drury on the left and Waiuku on the right or else to the right Pukekohe.

Turn off at Drury off ramp and keep going through the town you pass a distinctive building, a pub and keep going until you almost get to another bridge.

It is a park in Drury and it is here I took a few snap shots. Bear in mind we are low on water in Auckland and in February it is the middle of summer.

The snap shot on the thumbnail is the bridge we just came from, the main motorway from Auckland to Drury or further south, maybe all the way to Hamilton or beyond…. 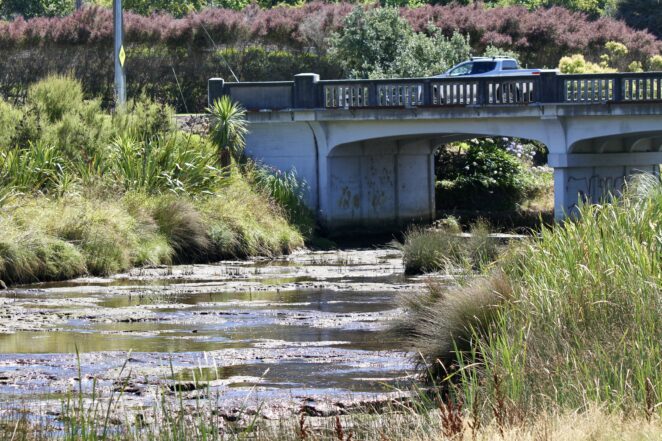 Yet uncrossed at this stage but the water is low over a lot of rocks.. 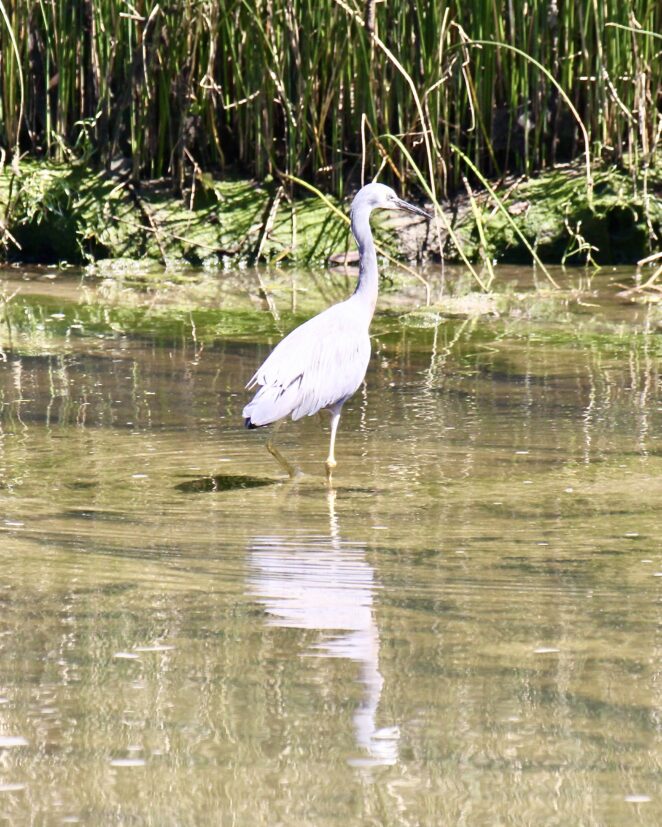 I took many photos. 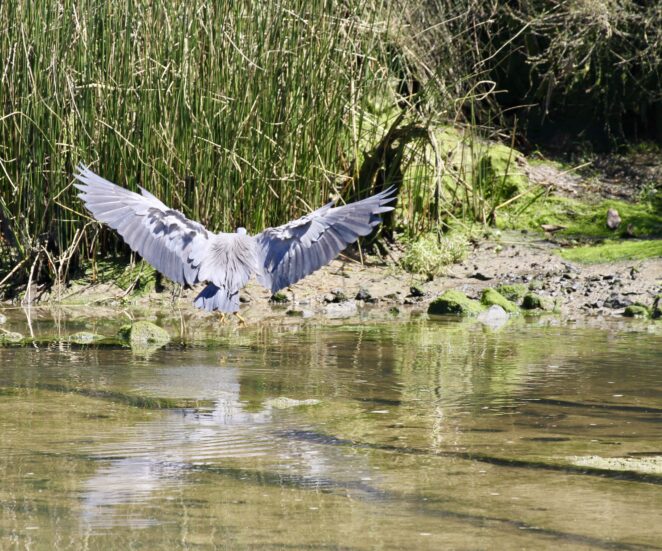 This Heron just moved to a closer spot and I took his photo again, but he stayed and tried to fish and took off very quickly before I could snap the camera again.. 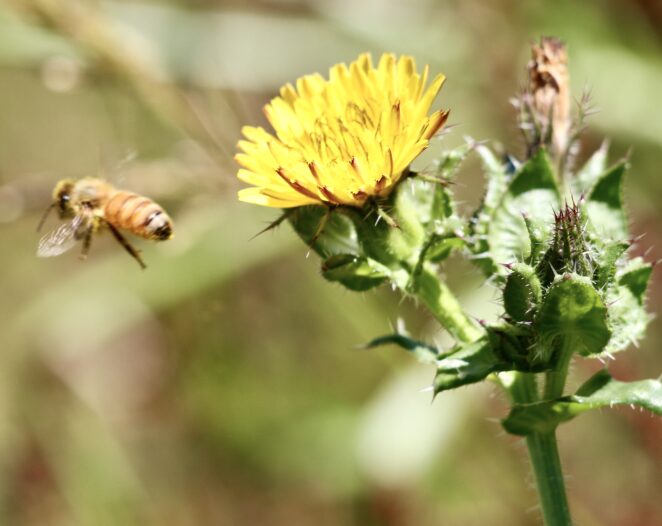 So I took several photos of a honey bee instead...