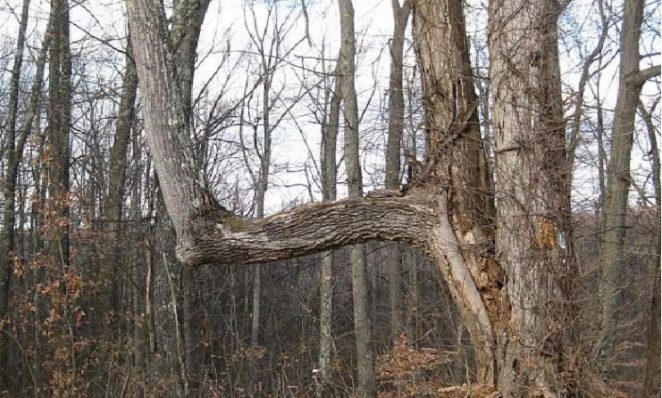 There are thousands of trees in North America that are astonishing, and experts are still unable to know the reason. 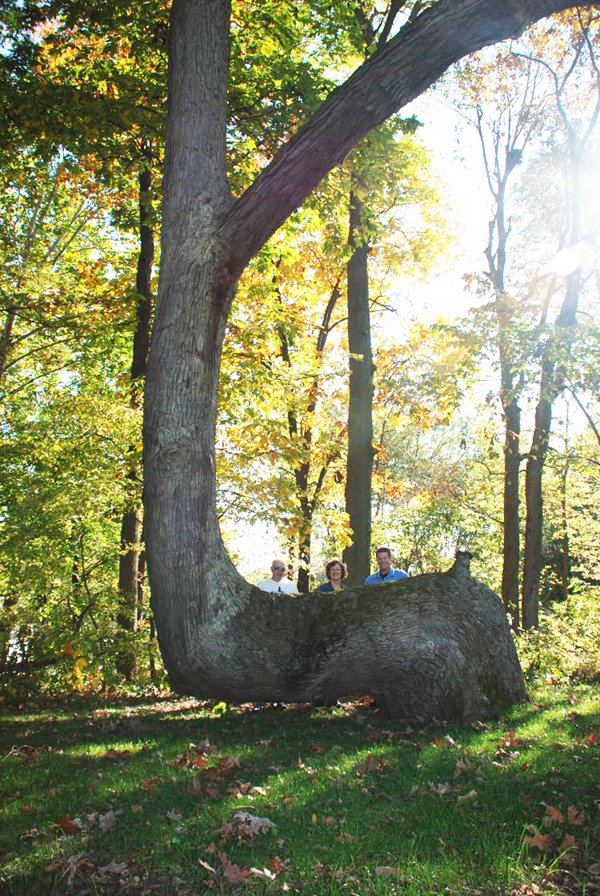 In America such trees are called ‘trail trees’ whose angle is curved, stirred or passed through a change. Usually a tree is steadfast four to five feet, and then it turns to 90 degrees and again rear force several feet of parallel. However, there is no sign on the mysterious tree parts, which shows that branches of the tree have been forced.

Some experts believe that the trees have changed the ancient predators and the shepherds so that they can easily reach their destination instead of wandering in such a big forest. 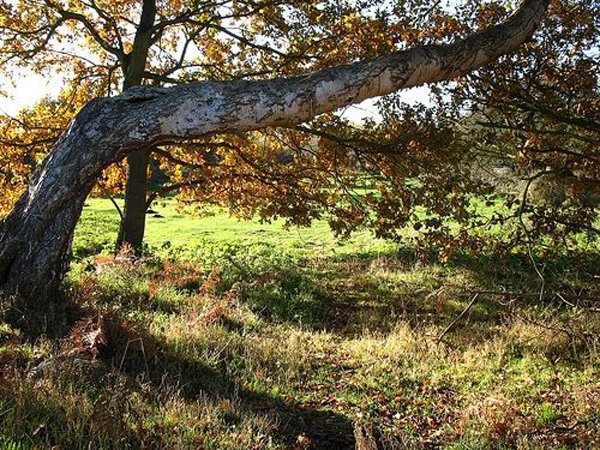 An artist Dennis Donus saw that the curved trees can be seen very far in the snow. And on the same hand, they have studied it, it was found that one geologist called Raymond Jenson had researched those trees by roaming in 13 States of America 70 years ago. He said these trees are human interference.

Watch the attached Video for reference.

According to Raymond, the ancient inhabitants of America, Red Indians, had shaved the sharpest of trees, which he had presented in his four articles.However, some trees, animals, snow, wind power, and heavenly power are also broken, but they seem to be different from human feelings, because they can be seen as deep and scratched. 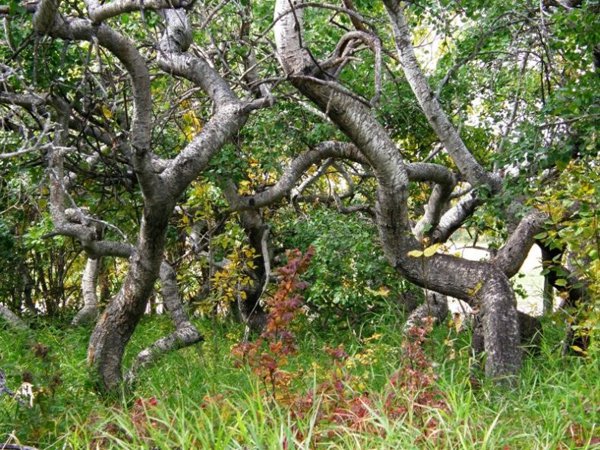 Some experts believe that every tree has not touched humans, but some trees have taken such a shape based on some other reasons.