When Monsanto and Bayer began to catch flack with thousands of RoundUp weedkiller cases in court, the companies began to peddle another pesticide to farmers throughout the USA.  This pesticide is known as dicamba.  Although the pesticide was viewed as being legal by the US Environmental Protection Agency (EPA), many farmers began to loathe dicamba.

The problem with dicamba is that the pesticide vaporizes at around 80 degrees Fahrenheit (approx. 27 degrees Celsius).  During the summer months, the dicamba pesticide vaporizes and drifts over into adjacent fields.  The other fields are not resistant to dicamba, which means that it kills all of the crops.

On Wednesday, the US Ninth Circuit Court of Appeals in San Francisco, CA has decided to override the EPA and approved the ban of dicamba nationwide.  Is it possible that we will no longer witness the dicamba drift?  Do not get your hopes too high because Monsanto has already put in a new request to the EPA to have dicamba approved once again for 2021. 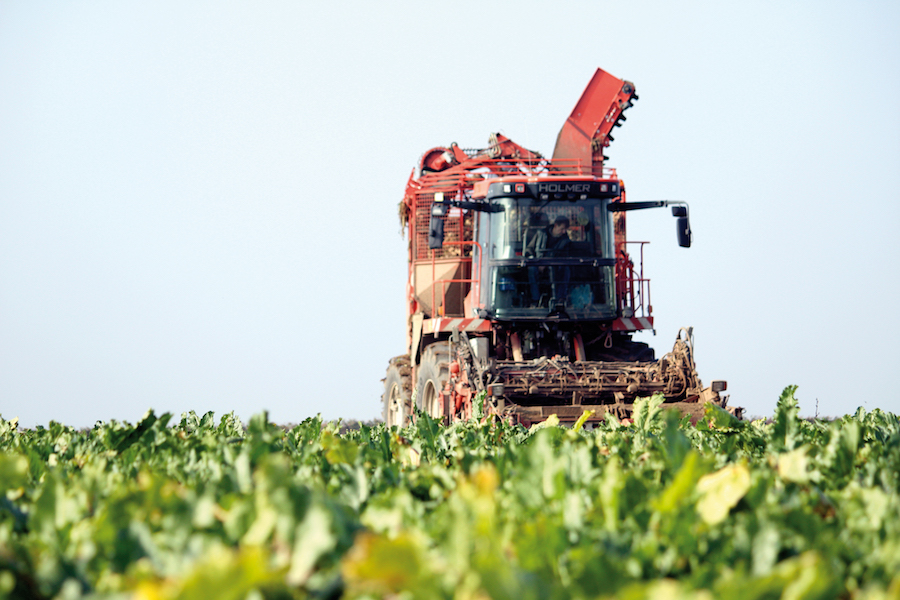 As we near harvest time, this could possibly be the last time that farmers will be able to use the pesticide known as dicamba.  We could almost be rid of the dicamba drift.