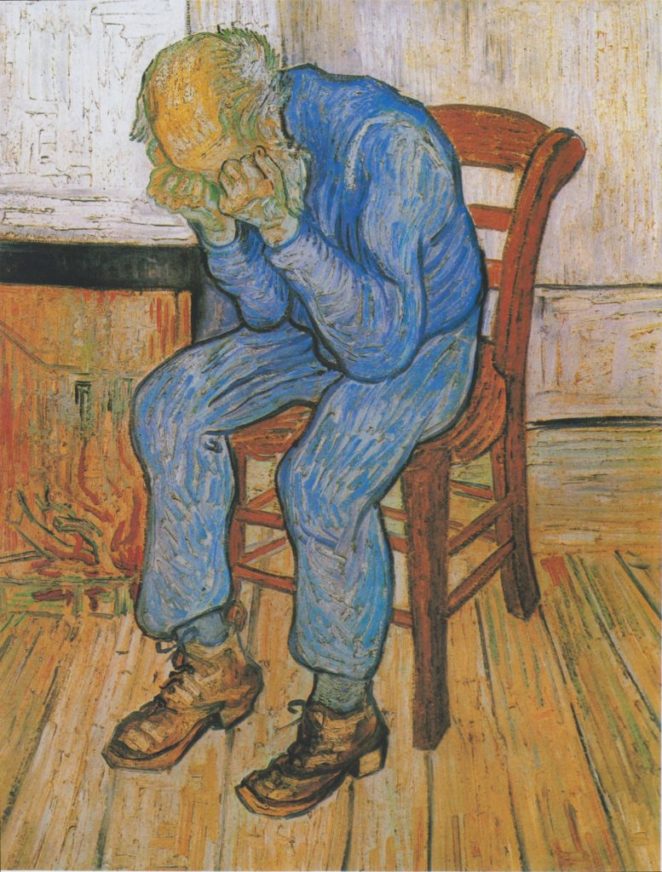 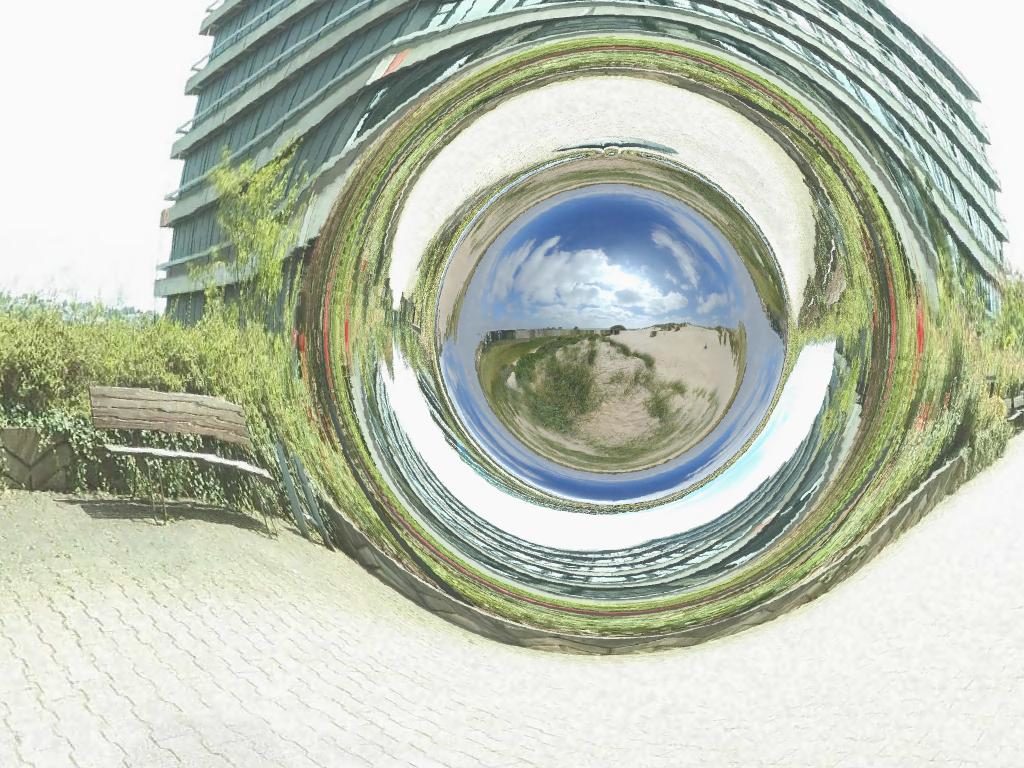 After finishing morning chores, I took up this shining device in my hand and went through hurriedly messages sent by my friends on WhatsApp conversation. There was a topic hotly and frequently discussed during walk or Yoga session “HOW TO INCREASE POSITIVE ENERGY IN OUR HOUSE…..” and reduce negative energy generally called negativity, blinking on the tiny screen.It was more of house keeping but author has credited it for positive energy. An abstract of the message reads,

“Fresh air and sunshine will remove negative energy from house.Keep rooms tidy and neat, remove old unwanted things, clutter are magnets that attracts negative energy.  Walk barefoot in the house. Wash your feet before entering the house. Sweep and mop the floor with rock salt. Wash and soak legs and arms with rock water solution. Keep your house well lit.” 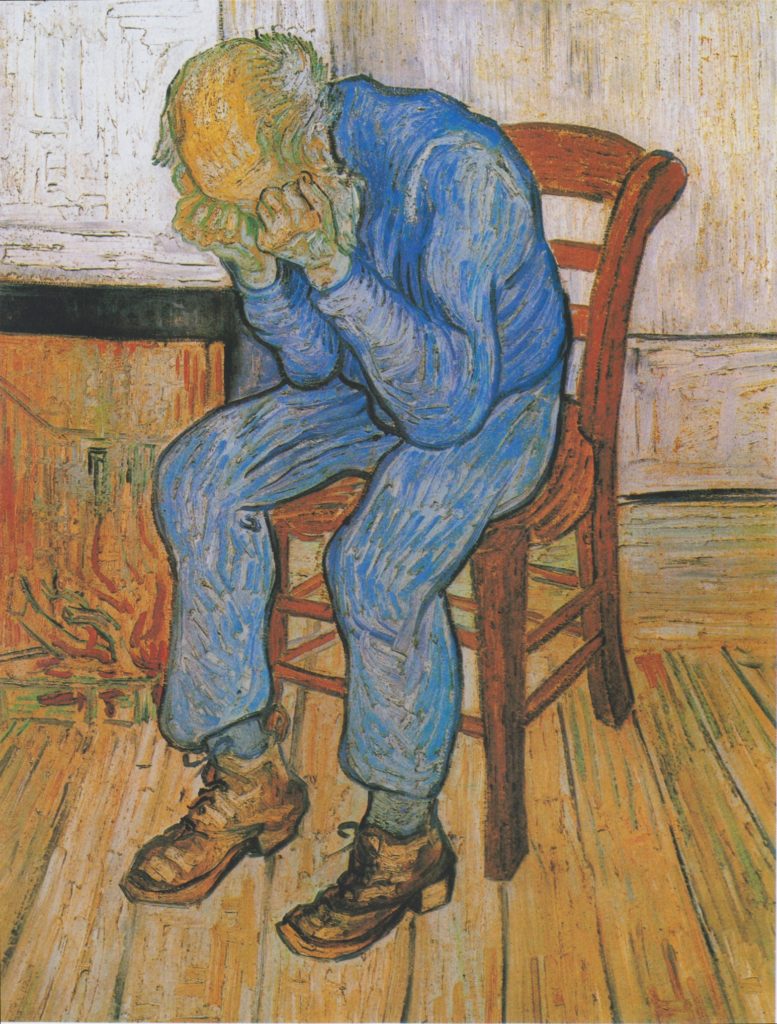 There was another message sent by one of my friend, it claimed, “Ten signs you have negative energy.” I did not read that apprehending the likelihood of at least one sign matching with my health condition. However, in the earlier message, some do’s and don’t’s were prescribed for removing negativity and bringing positivity. A bit interest in physics and repeatedly mention of word energy, drew my mind to that energy bundles h.f discovered by pioneer quantum physicist Planck. More I read, more my mind diverted to that negative energy which forms antimatter or exotic matter at the mouth of wormhole to keep it open and traversable.
It has been the endeavour of Astrophysicists to discover negative matter or antimatter, theories have been put forth one after another but all in vain as these theories are  all hypothetical. Mathematics ignites the hopes of existence of negative matter but practice negates it. If negative matter or antimatter were discovered, there had been revolution in physics, present would have been bridged up with the past and future could be dragged to present. Such looping of time are called Time like loops and are mathematically feasible as were observed in analysis of Einstein Theory of General Relativity. Surely strange would be the phenomenon when utilising such loops we could hop to past and also to future. Even these Time like loops once upset Einstein who himself felt uncomfortable by their queerness and junked these in initial stages of recognition of his theory of general relativity. However, his Colleagues did not relent and kept on working on charismatic effects of these loops.
Before proceeding further, I would like to highlight what make these loops queer and charismatic. For that I will refer to time travelling. Time travelling* to past means one while living in present on planet earth, enters the age of past, how much past one goes, depends upon stage at which the loop is conjoined at its ends of present and past. Stage of past may be 100 or 500 years or even more or less that depends upon the nature of timelike loop. Once one enters that age, one may find ones great grand father or still deep ancestors living in the past. When face to face, if one kills ones ancestor, then what would happen to the existence of the great grand son, baffles the physicists.
Now when ones ancestor is dead, cause of birth of one, is extinguished. Question arises, how is that person come into being when his ancestor had died unmarried. It is analogous to reciving reply before the question is raised.Rrsult has preceded the cause, In physics, this is called “Grandfather paradox”.
Physicists have attempted explanation of this paradox as
1) Great grandson when enters the past would never be able to kill his great grand father. If he would attempt to shoot, aim will be off or gun will  fall or some event will happen that will preclude him from killing him.
2) Second explanation is when great grand son enters the past, he though, in front of his great grand father, yet he would be in the universe different from that of his great grand father. His action in the universe other than that of his great grand father would not affect his great grand father.
Moot question is why we could not time travel till now, it is attributed to the fact that we could not find antimatter.
I submit, of late, the physicists are not using units of mass as gram particularly in ‘Particle Physics,’ unit of energy divided by speed of light squared is being used for mass. Since speed of light is constant, mass is written not in grams but in energy electron volts or in strict sense eV/c squared. Mass and energy are replaceable.
Practically speaking, energy in the universe is all positive and is always positive, physicists crave to find negative energy. When negative energy were discovered, negative mass or antimatter would be discovered by default. Particle then could move with speed greater than that of light. Antimatter formed from negative energy (say of 1 giga electron volt) will repel away from the earth instead of falling on earth as apple fell on the ground surprising Newton.
Lastly, I find many whatsApp messages, to ward off negative energy. “Have positive energy, show the door to negative energy,” is generally uttered by all during walk or in e conversation. Negative energy in electronic messages is synonymous with as arising from destructive thought process, it is something connected with neuroscience or spirituality. But this negativity has now descended upon chemistry of epsom salt that is found in sedimentary rocks. Or I should say negativity has climbed up rocks of epsom salt. While sitting in my drawing room, I ponder if negativity is so widespread and readily available in our houses or at filthy places and we are chasing it out, why should we not collect it and transport it to physicists who are ever willing to pay us heavily in exchange as Dengue afflicted patients are willing to pay Rs 2000 for a litre of mammal goat’s milk alleged to be raising platelets counts. Physicists  probably do not know the extent of availability of negative energy which we are buzzing off by mopping our floor with Kala Namak in this part of globe otherwise they would have placed a mammoth order of negative energy with the government earning it a tankful of foreign currency. Also after extraction of negative mass or antimatter fondly called exotic matter from negative energy and making time travel possible, they had transported us to the age of great great grand father or had pushed us into future by 5000 years and we had seen what our planet earth would have been then. But keep a secret, we do not want to deplete our stock of natural resources of negative energy. 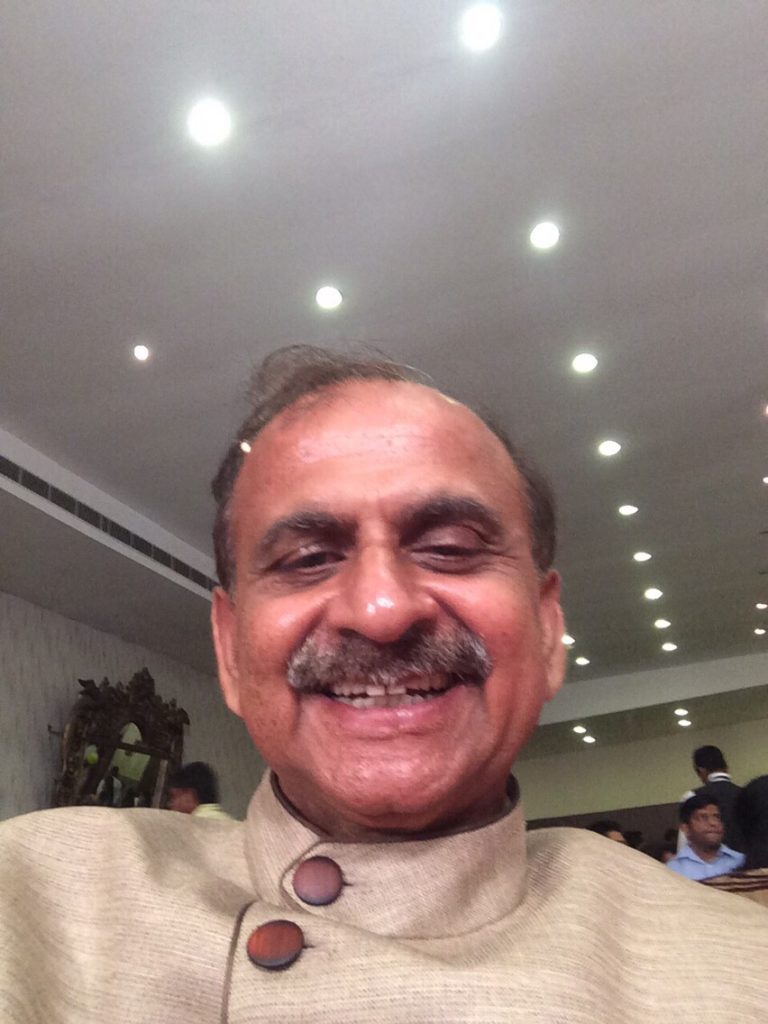 Writer is an Electronics and Electrical Communication Engineering graduate and was earlier Scientist, then Instrument Maintenance Engineer, then Civil Servant in Indian Administrative Service (IAS). After retirement, he writes on subjects, Astronomy, Mathematics, Yoga, Humanity etc.