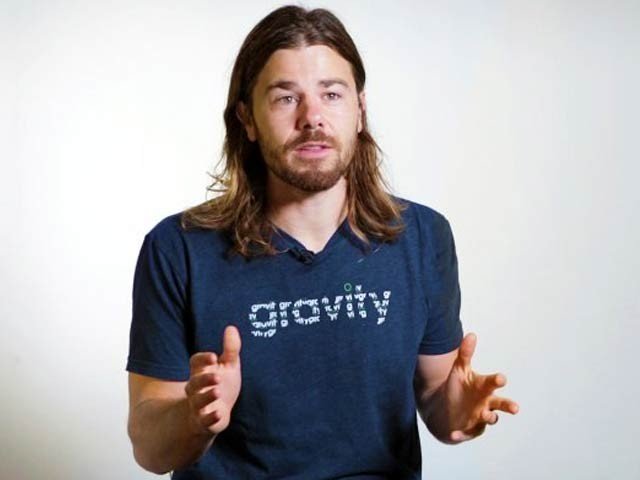 Salary gaps among employees around the world cause mental, physical and psychological illness. But to bridge the gap, a company owner has not only increased his staff’s salary at least $ 70,000 annually, but also deducted his salary.

In 2015, the owner of  Gravity Payments got a chance to talk to a company official who found out that despite the $ 40,000 annual salary, the woman employee was not making a living. Because living in the city of Seattle is expensive and due to renting houses people are unable to support their children.

The company’s CEO, Dan Price, then cut his own salary, which was worth millions of dollars and increased each employee salary to minimum $70,000.