After settling for $10.9 billion with thousands of litigants over the RoundUp cancer issue, Monsanto and Bayer have now agreed to pay cities and municipalities $550 million for dumping polychlorinated biphenyls (PCBs) in rivers and tributaries for decades.  PCBs were a chemical used a few decades ago as a coolant for heavy machinery and office equipment.

However, PCBs were banned by the US Environmental Protection Agency (EPA) back in the 1970’s because the toxic chemical takes a long time to dissolve.  The estimated half-life of polychlorinated biphenyls is 25 years.  Instead of eliminating the chemical in a secure environment, Monsanto began dumping the chemical in bodies of water throughout the USA.

Some of the cities involved in the lawsuit are Portland, Tacoma, Spokane, Seattle, Long Beach, Chula Vista, the state of New Mexico, and the District of Columbia.  The side effects that have been affecting people for decades exposed to PCBs in their water are rashes, acne, blood in urine, and liver damage.  With the settlement, no other town will be allowed to sue Monsanto over PCBs ever again. 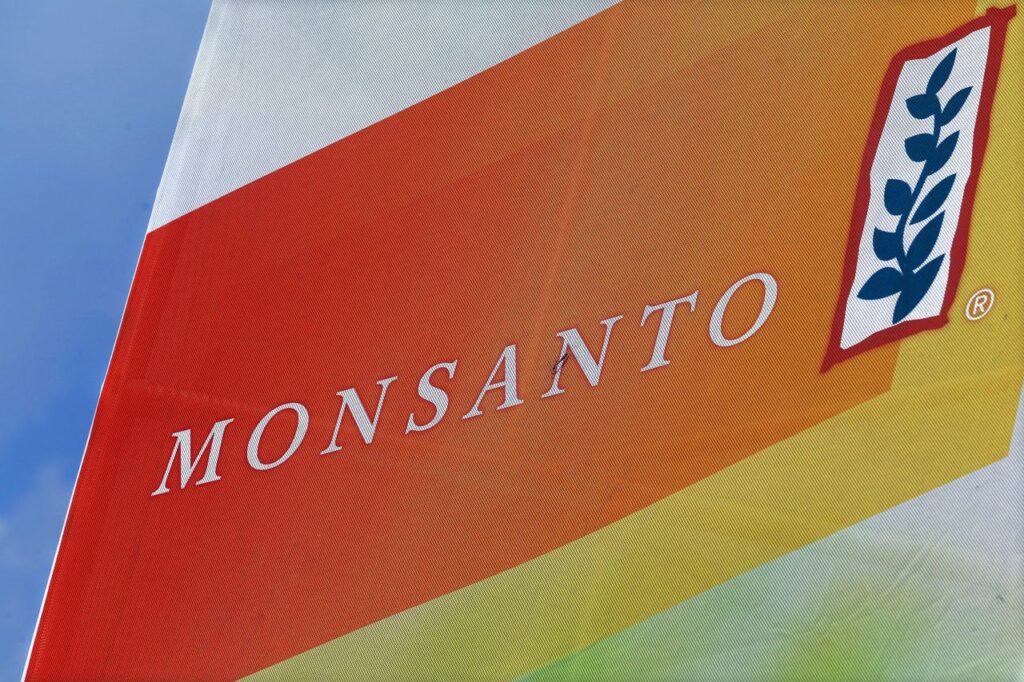 The trademark logo of the agricultural giant known as Monsato.