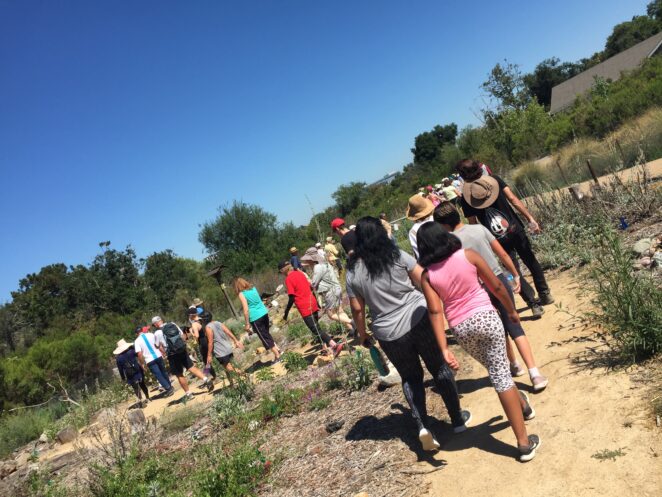 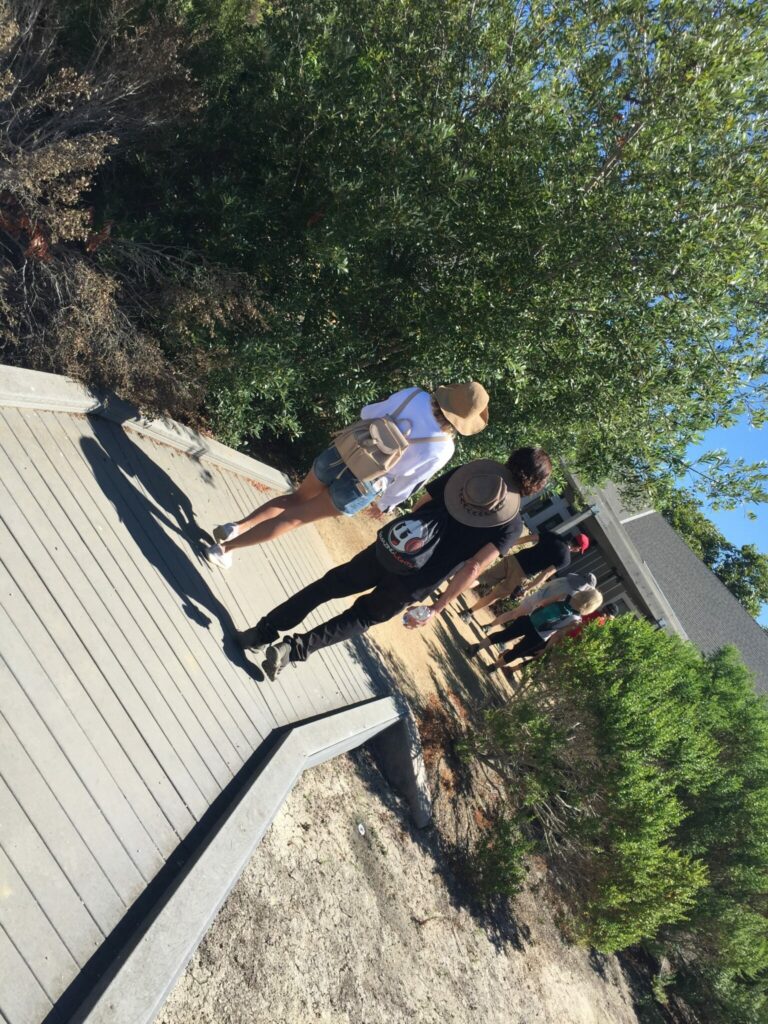 It is considered that the state of California has the number one park system, totaling around 268 parks.  Irvine is ranked with the number one parks in California and the number seven park in America. The top five parks in America, ranking from first to fifth, include Irvine, California with 42 acres, Portland, Oregon with 22 acres, Boise, Idaho with 19 acres, Seattle, Washington with 9 acres, and Chicago, Illinois with 5 acres. 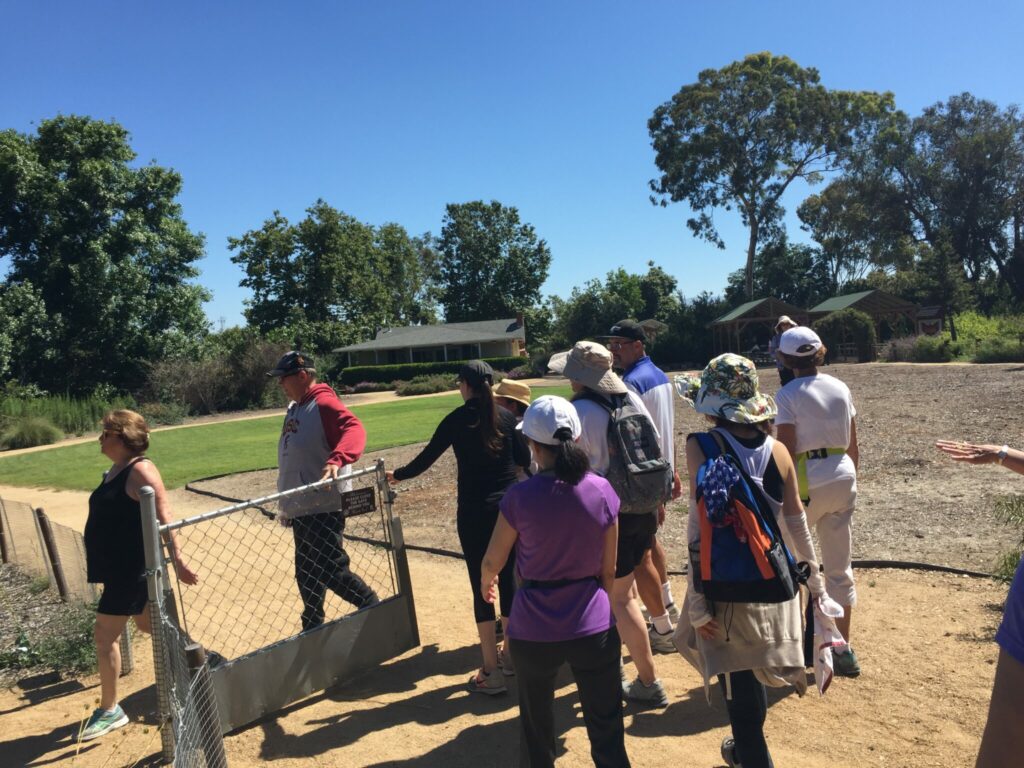 Irvine is stated to be the greenest city in America, with 1/3 of this city comprised of parks, trails, and open space. (I thought Seattle was greener). In Irvine alone, there is one park in every neighborhood. There are positive attributes to living close to a park, which includes less stress, improvement in memory, and happier people, which is why the property value of home next to a park has increased by 20%. 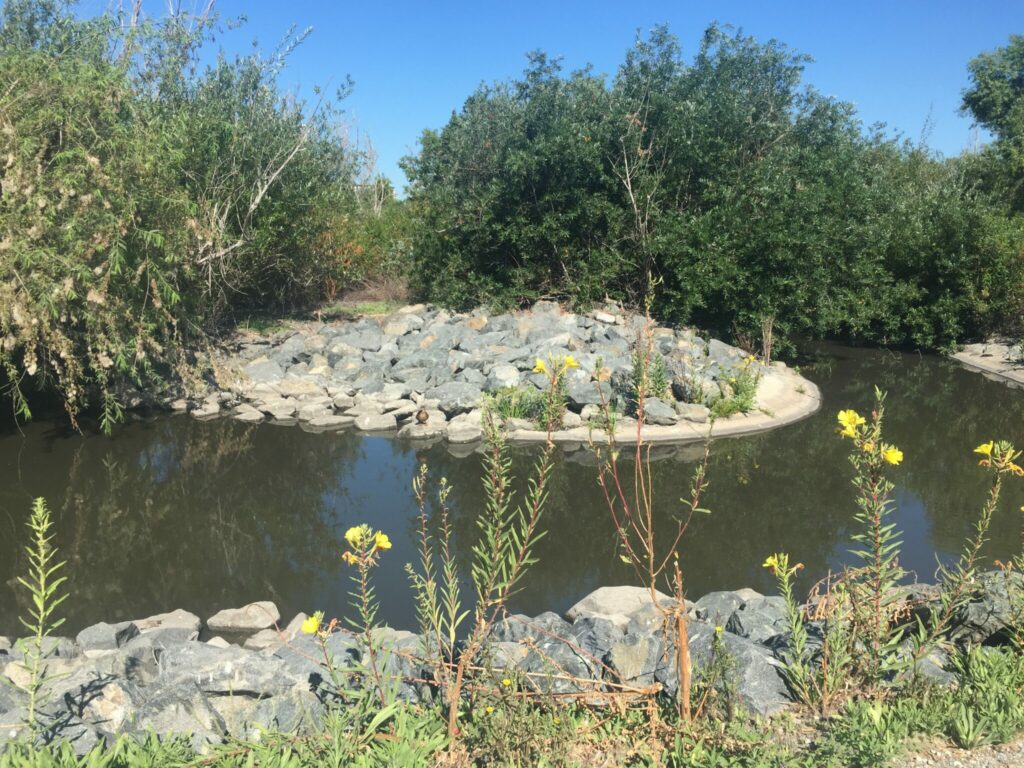 San Diego Creek Trail snakes through the city of Irvine via a 9-mile pathway. On your cycling, walking, rollerblading, or jogging journey, you will enjoy nature and greenery, which includes Spectrum Towers, Woodbridge Lakes, San Joaquin Marsh, many golf courses, and parks. San Joaquin Marsh goes straight to the Pacific Ocean, and it is filled with many birds, which includes songbirds, egrets, and seagulls, as well as ducks and geese. There are thickets of wild grapes and elderberry. It is noted to be the largest natural estuary in Southern California. 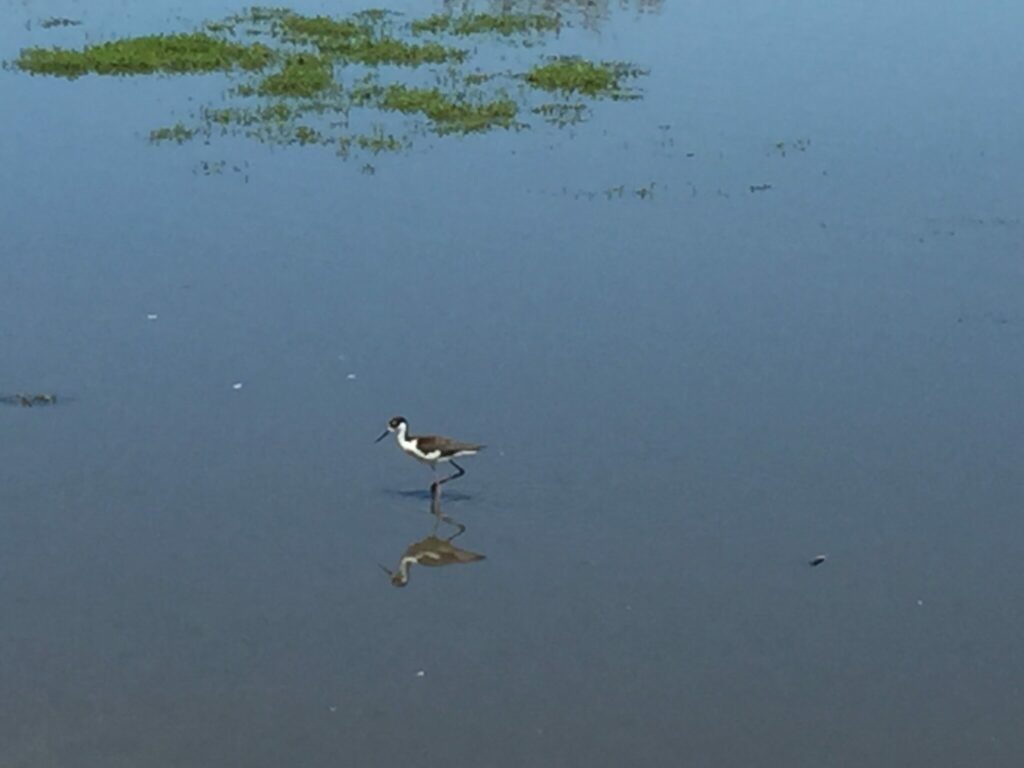 Turtle Rock Community is mostly a residential neighborhood on a hillside, filled with large expensive homes as well as some townhomes. Established in 1967, it has grown to have a private Christian university, more golf courses, and 100+ acres of parks, open space, and trails for cyclists, walkers, joggers, and rollerbladers. While in Turtle Rock, check out the Turtle Rock Viewpoint, which as the actual huge rock that is a namesake for this community, although I think this huge rock looks more like a frog. Moreover, this huge ‘Turtle Rock’ was considered sacred to the Gabrielino Native Americans. It is surrounded by colorful flowers at its base, and if you climb on top, you will notice fossilized seashells on its surface. Bring along your binoculars, and you will notice views of Newport Beach, which is a neighboring coastal town. In your viewpoint, you are likely to see Quail Hill, Irvine Spectrum Center, UC Irvine, Fashion Island, and the Pacific Ocean. 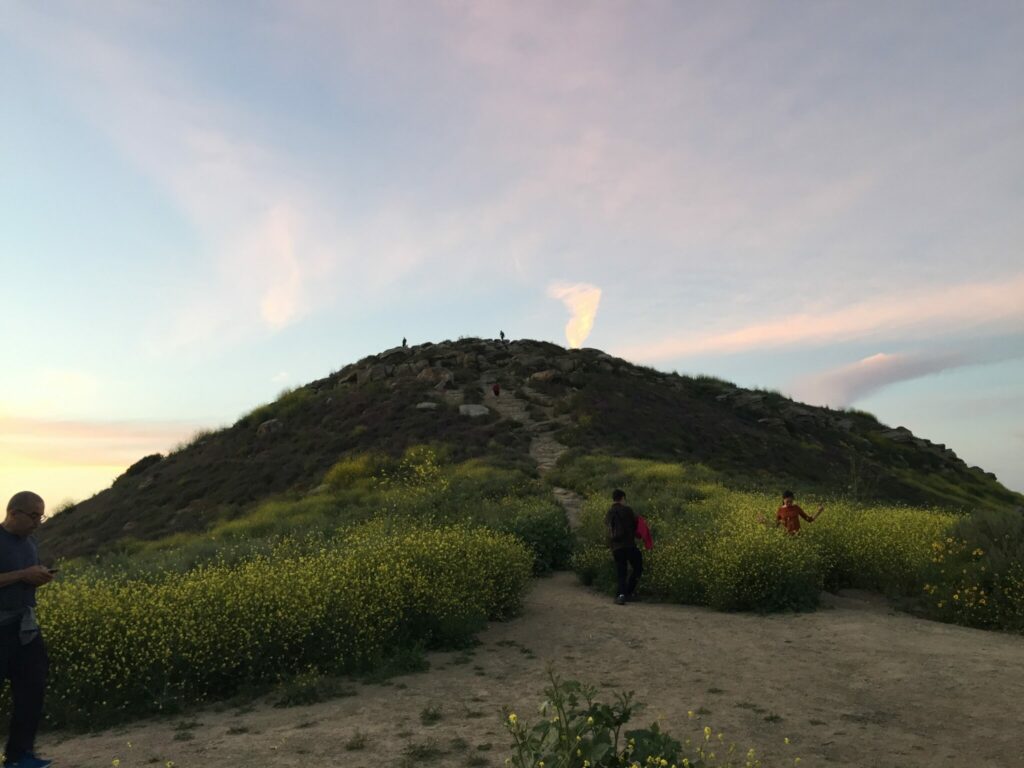 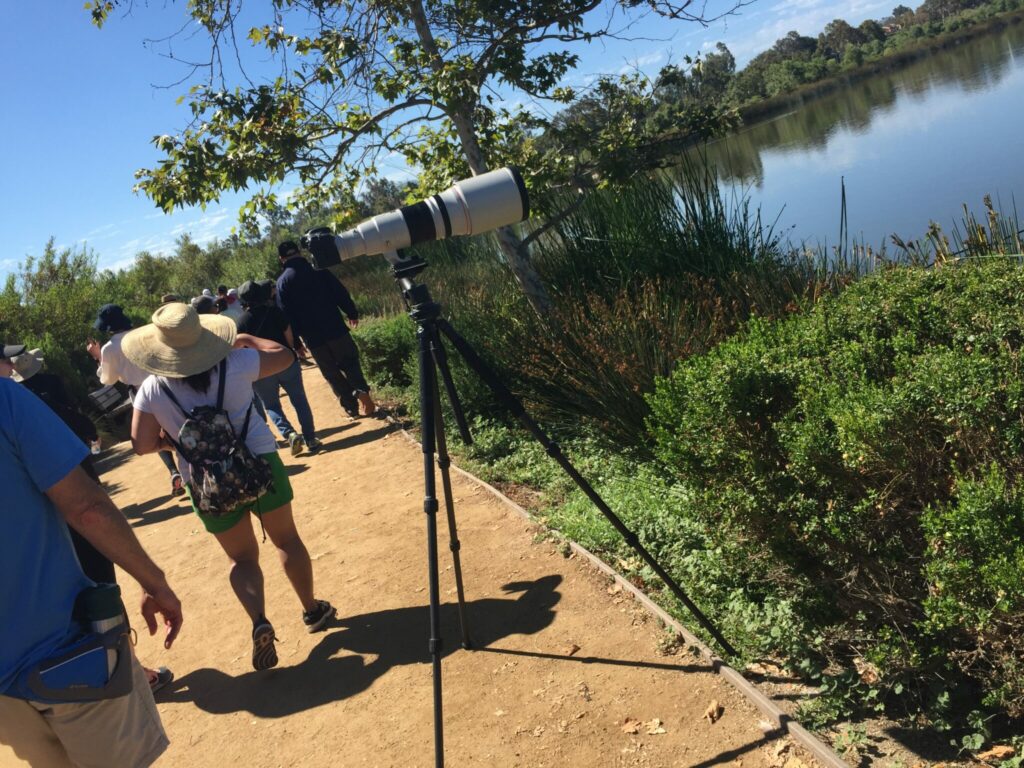 Other trails include Los Olivos, Woodbridge, San Joaquin, and Upper Newport Bay.  Other parks include Sand Canyon Reservoir, Woodbridge’s North and South Lakes, Irvine Regional Park Lake, and Mason Regional Park. Woodbridge lakes tend to look like huge ponds, filled with geese and ducks. There is also a lagoon-shaped community pool for children, surrounded by sand, which looks like a mini beach. 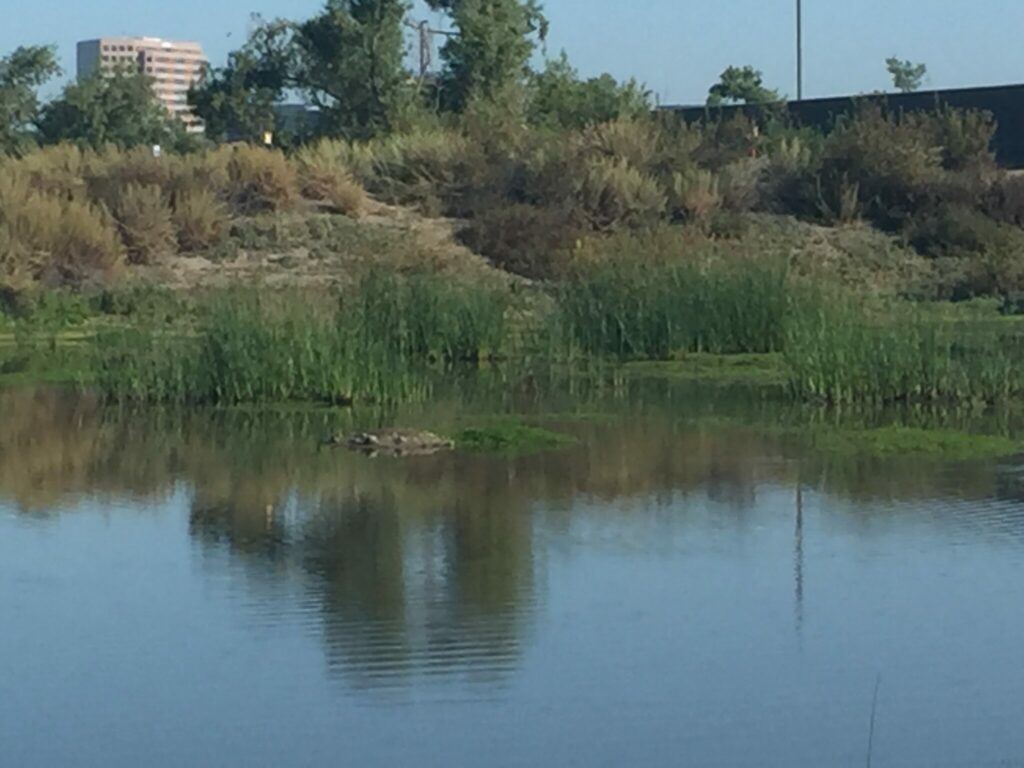