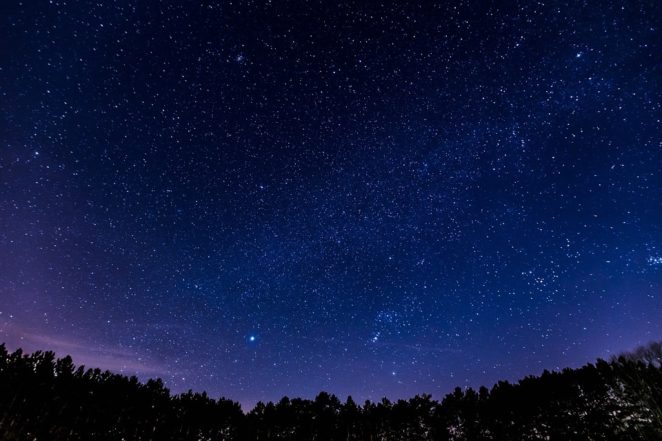 We are used to the names given to the star constellations by the Greeks and Romans, but other ancient civilizations had different ways of making sense of the patterns in the night sky.

The Mesopotamians were the first people to name the constellations, around 3000 BC, using names based either on animals or human occupations (such as “The Herdsman”).

The ancient Egyptians named the constellations after gods and goddesses. For example, they saw what we call Ursa Major (“The Great Bear”) as a jackal and named it after the jackal god Set.

The ancient Chinese divided the night sky into 28 “lunar mansions” which formed four groups, each with its assigned constellations. The groups were named the Red Bird of the south, the Black Tortoise of the north, the Blue Dragon of the east and the White Tiger of the west.

In ancient India there were 27 divisions, known as nakshratras. Each of these was centred on a particular planet or star that was in turn associated with a god or goddess.

The aborigines of central Australia were more interested in the spaces between the stars than the stars themselves. For them, it was the darkness that made the patterns. 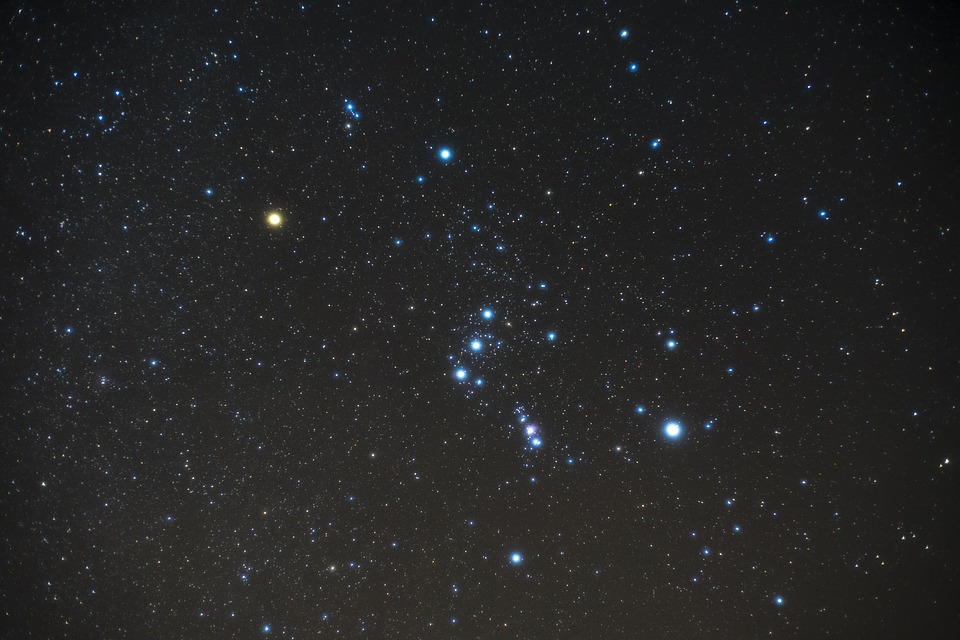 However we name the patterns in the sky, it is worth remembering that they are all an illusion caused by our perception from Planet Earth. Just because a star may look close to another one does not mean that there is any relationship between them. For example, the three main stars of “Orion’s belt” are at huge distances from each other, with the central star (Alnilam) being 1340 light years away as opposed to the 916 and 800 light years of its “neighbours” Mintaka and Alnitak respectively.

Given that light travels about 6 trillion miles in a year, that’s quite a difference in distance!