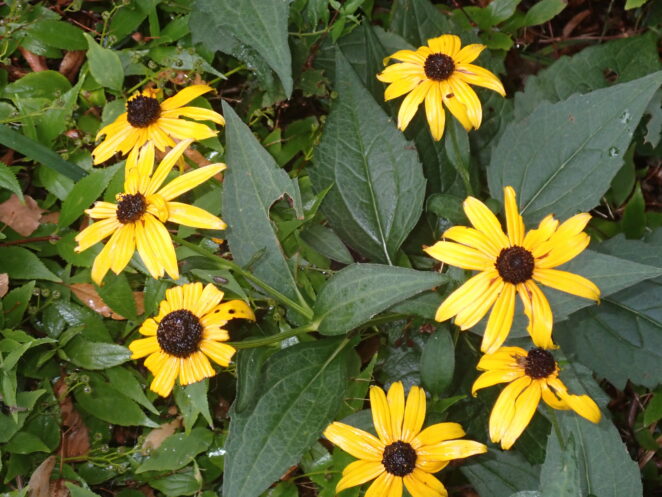 Today I was continuing care from our trip to Alexandria earlier this week. We had both taken a week off from work and had a series of purpose-built but somewhat open-ended day trips plans. The last one being a trip to Alexandria, Virginia. For me, history is always been an interesting thing because I grew up in a small town in Indiana. That small town in Indiana wasn’t founded until around 1800, so the sesquicentennial or hundred and 50-year celebration was big. Growing up in that small Indiana town, I got a different perspective. I was born in Chicago, Illinois. When Chicago was the third-largest city in the United States, it’s the fourth largest but still one of the significant metropolises or big cities in the US. We moved from Chicago, Illinois, full of museums and sports teams, to Bloomington, Indiana, full of Indiana University.

When I was a kid, the town of Bloomington, Indiana, had about 40,000 permanent residence and 30,000 students who arrived on campus every fall. For four years are five, I was one of those 30,000 students. Today’s wonder isn’t the wonder project or the why of the wander project that was often covered in the past. Rather today is an examination of the flow of history. Or, if I put it, the examination of the impact of history on our day-to-day lives. Growing up with a science educator for my father, one of the interesting realities is that my dad always asks questions. If you asked him a question, he likely answered your question with a question of his own. But one of the things that dad love to do was take pictures of historical markers. There were many times when I was little when I didn’t even see the market but that. That’s a reverence for history, and sometimes we need to make sure that we pass that reverence on to our children.