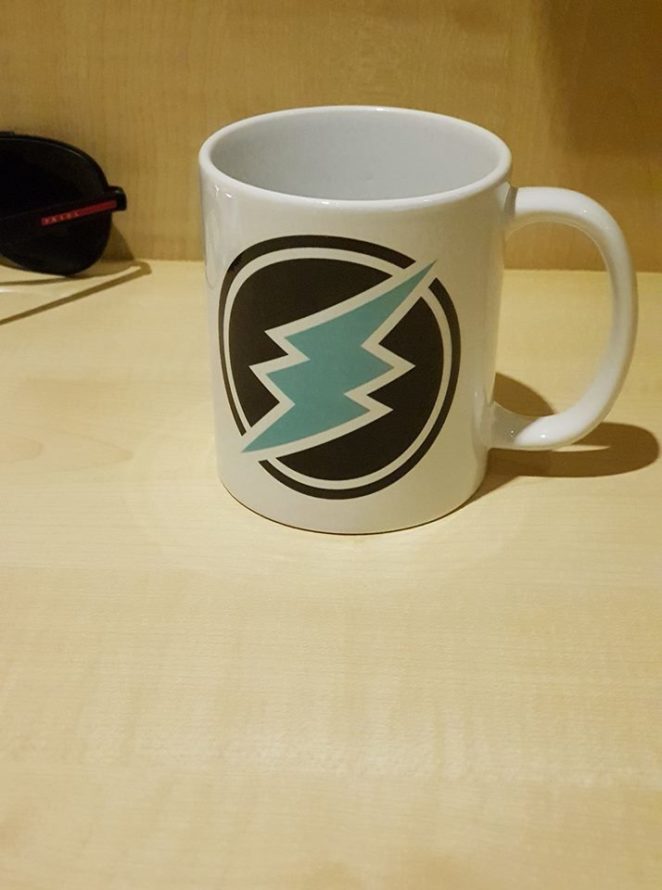 It’s been 10 hours now since I haven’t had a cigarette. Well, more like 18 combined with my sleep but that doesn’t really count since I usually don’t smoke in my sleep.

I was getting really restless, my  hands were getting really hot and sweaty and my feet as well and I felt like I had to go and do something. Going out felt like a real challenge cause that’s when I usually smoke the most but I felt like it would be better than just staying inside and walking in a circle.

I took my last nicotine gum that I had from last summer’s attempt and some money and went out before the sun had even gone up. As it was rising I decided to take some pictures since most of the past days have been so dark and you have barely been able to see any light.

There are the times where you wish you had a much better camera than the one on your phone. 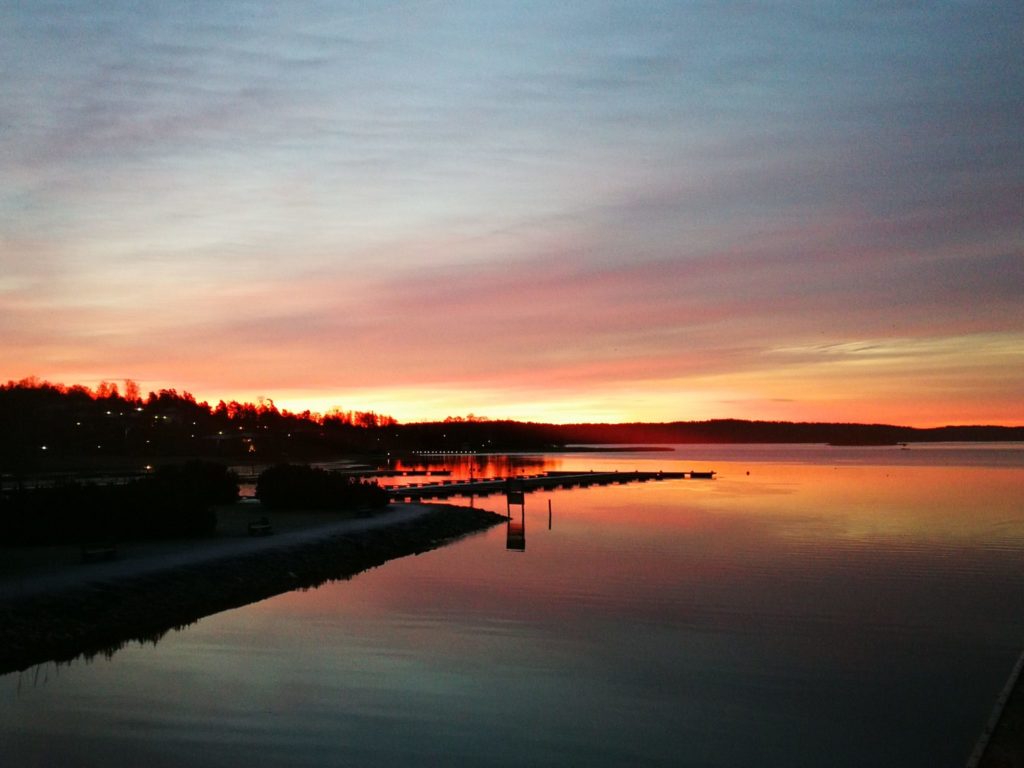 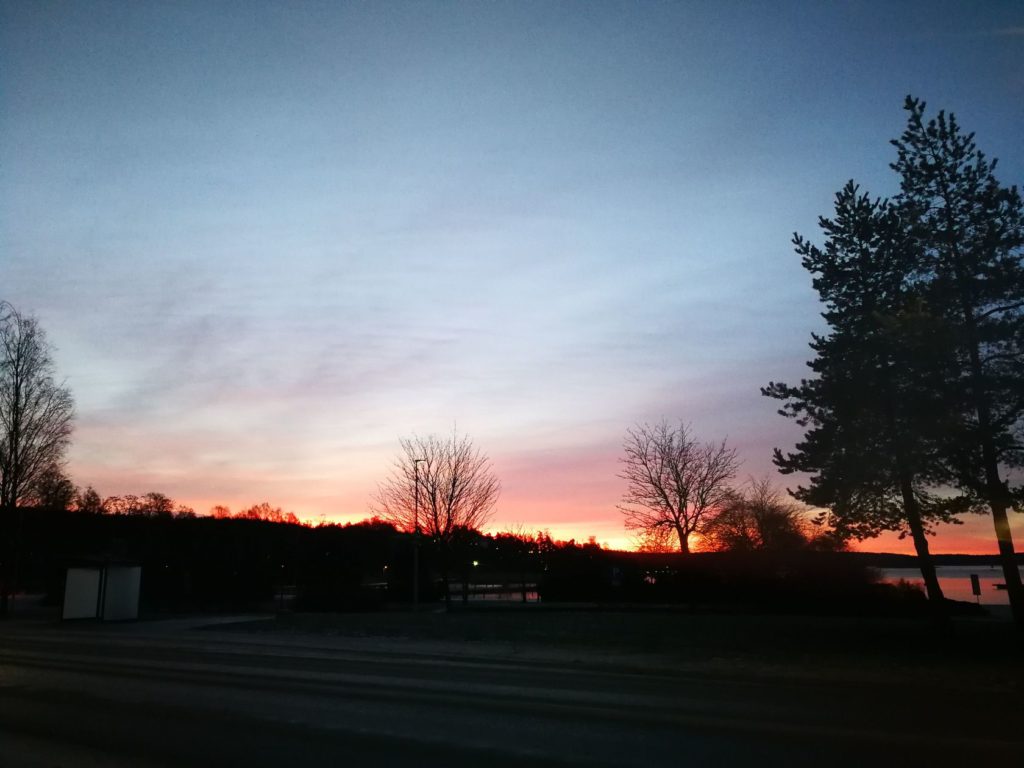 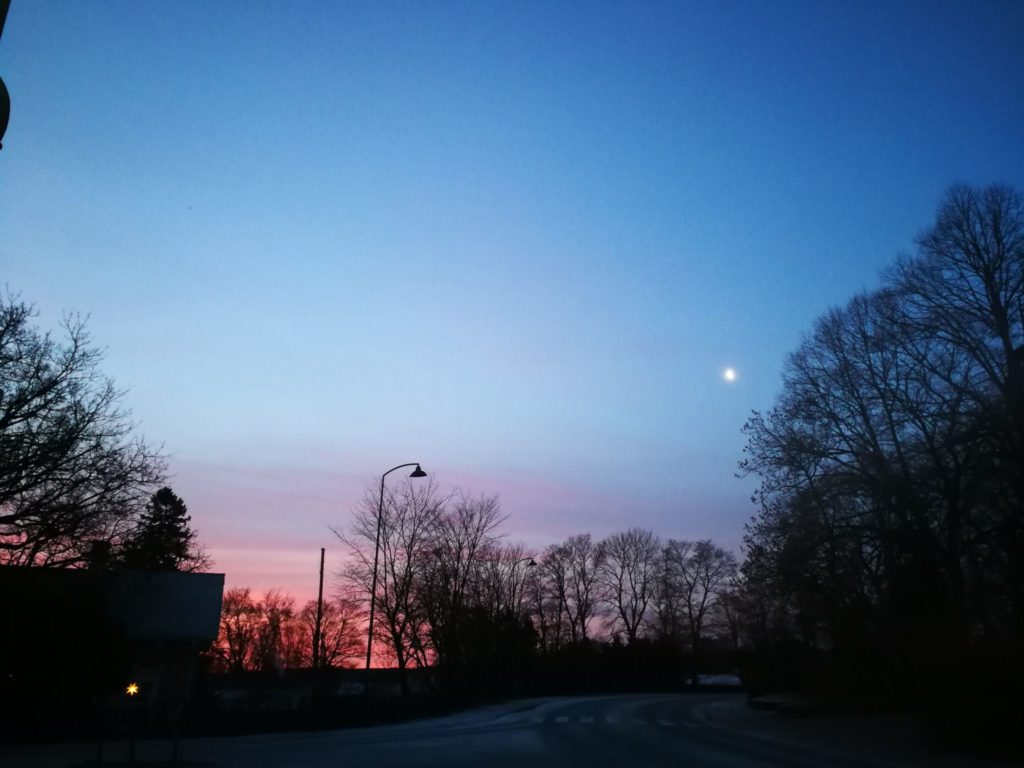 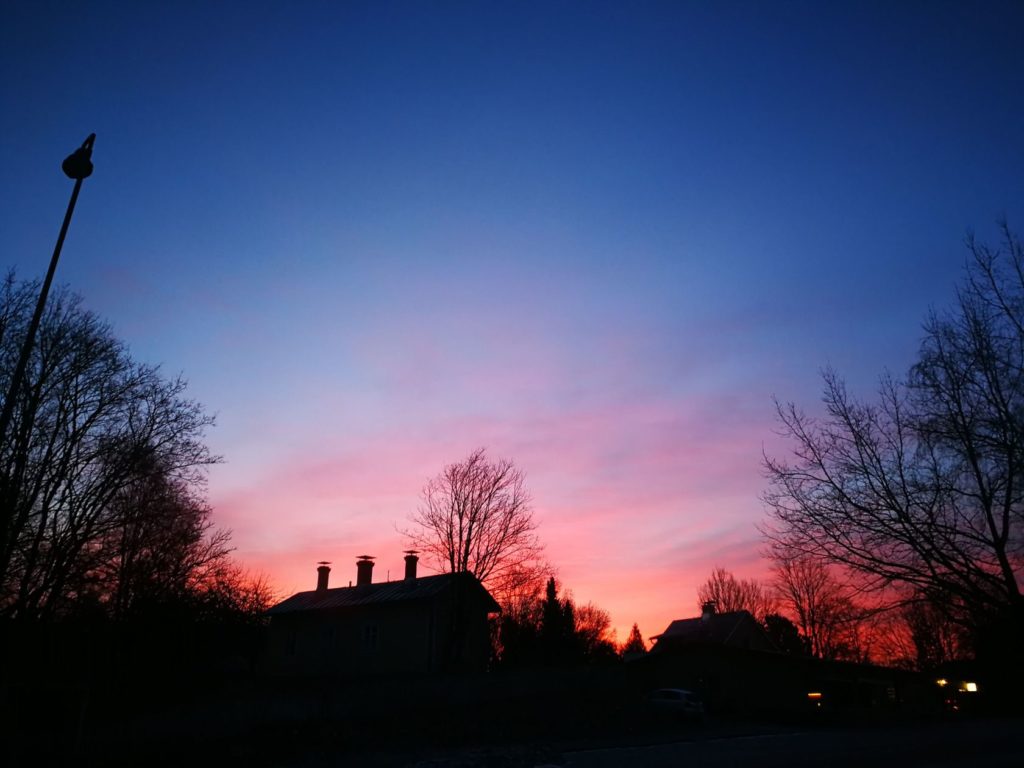 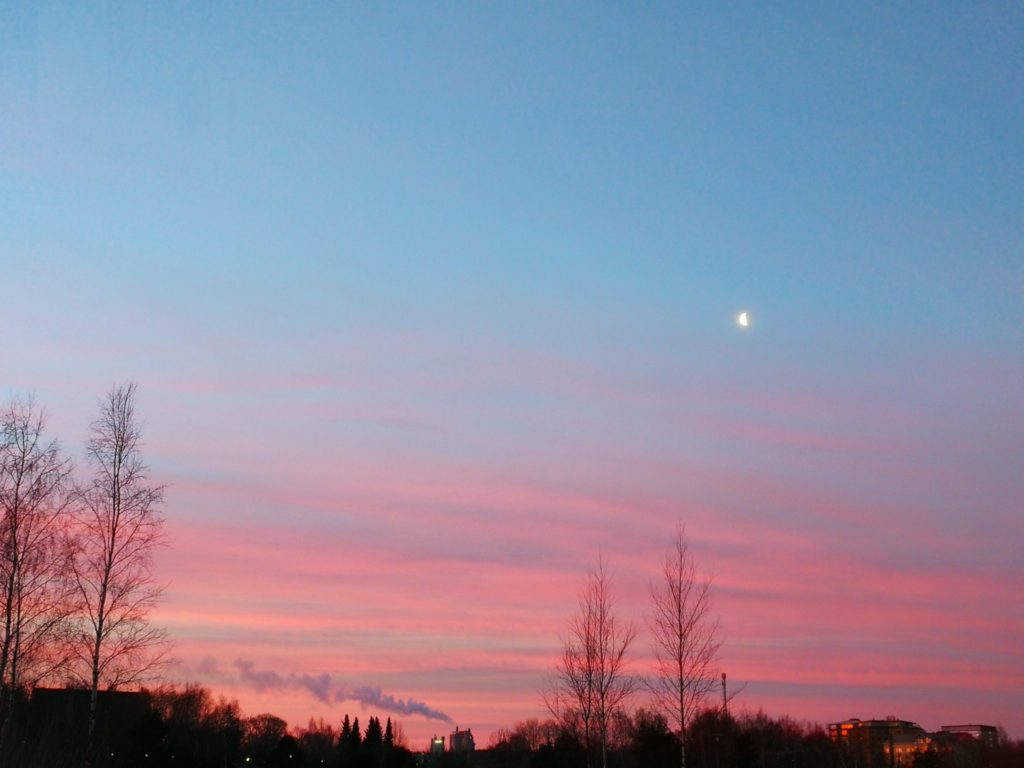 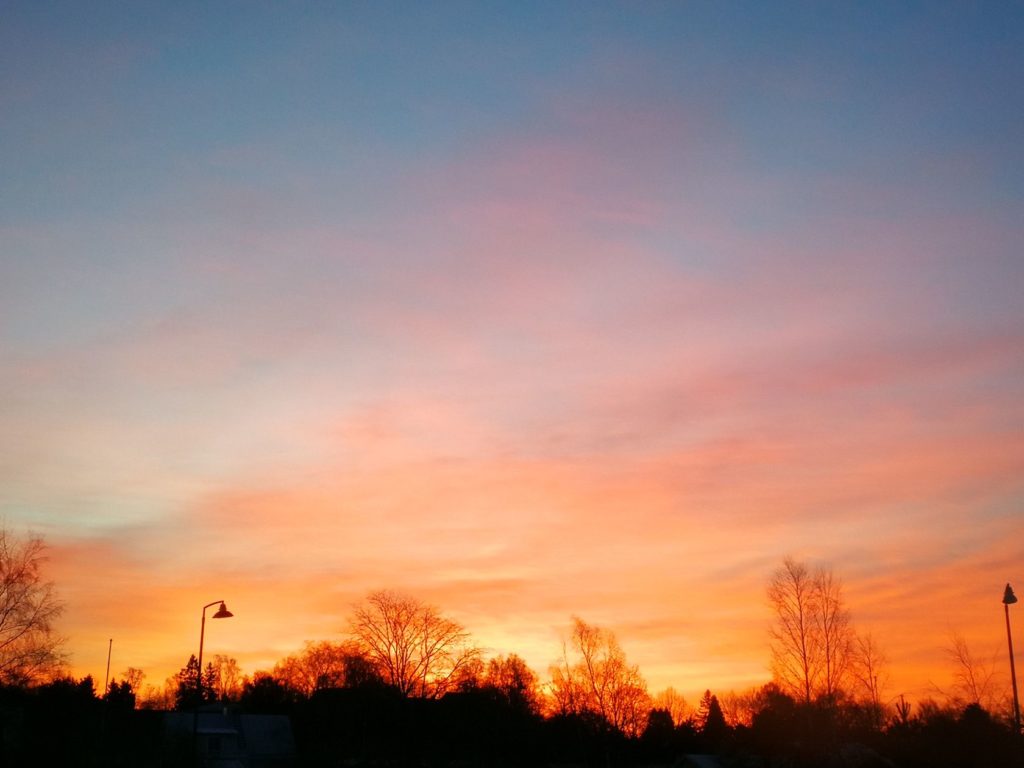 I have to admit I thought of smoking a lot of times as I was out walking.

In the store as I was standing still while looking through some new nicotine gum I could feel my heart-rate was really high. I continued walking home and need to get back to some gaming now to keep my mind busy.

Hope you enjoyed these photos.