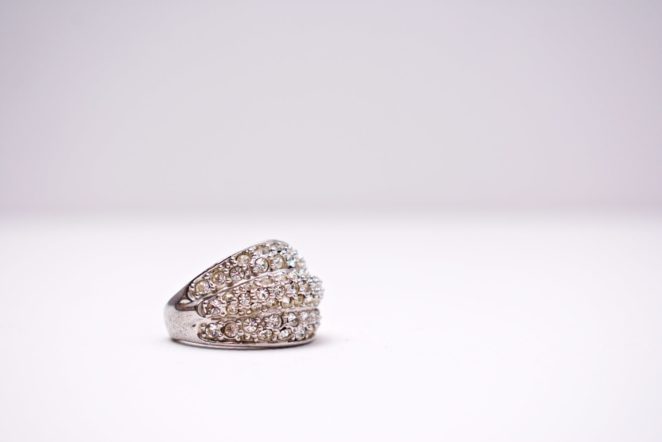 A diamond ring worth 35,000 euros, swallowed by a traveler from Ireland in a jewelry store in Marmaris, returned to the owner, according to The Sun.

The 54-year-old tourist, according to media reports, entered the store when the only employee there worked, asked to see the jewelry, and then swallowed it.

In the police, he denied his guilt, but after watching the video from surveillance cameras he was arrested. A study in the hospital showed that the ring was in the body of a man.

The police were waiting for the jewelry to come out naturally, but, according to local media reports, the man did have an operation.

He explained his strange act by the fact that he lost his wife in a traffic accident in Ireland, the car fell into the lake, and her diamond engagement ring was never found. “This incident made me obsessed with diamond rings,” said the Irishman. “Every time I see such jewelry in jewelry stores, I remember my wife.” He admitted that at such moments he has a very strong desire to take the decoration.