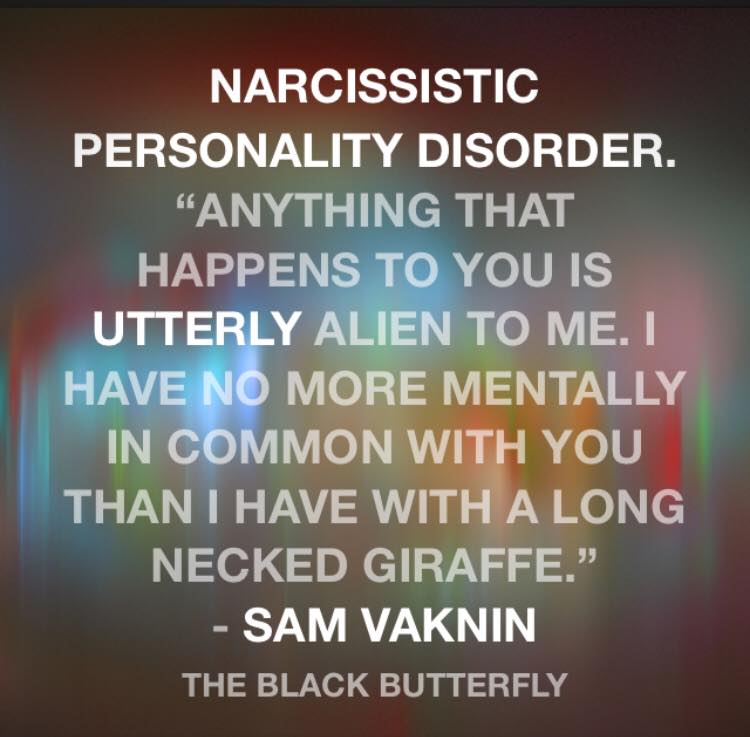 When dealing with a narcissist of any kind, you will find a few things to be true. One of these things is that not only do they not take responsibility for their behavior, but they will often deflect, blame, or scapegoat anyone they choose.

The person they choose becomes their target of choice. Since they don’t accept responsibility for their behavior, they will never find blame or fault with themselves.

Secondly, they have no compassion. They cannot relate to anyone else’s feelings, and like previously mentioned, they won’t accept responsibility for hurting anyone. The last thing, they have in common is that they only love themselves, and put themselves first, every chance they get. 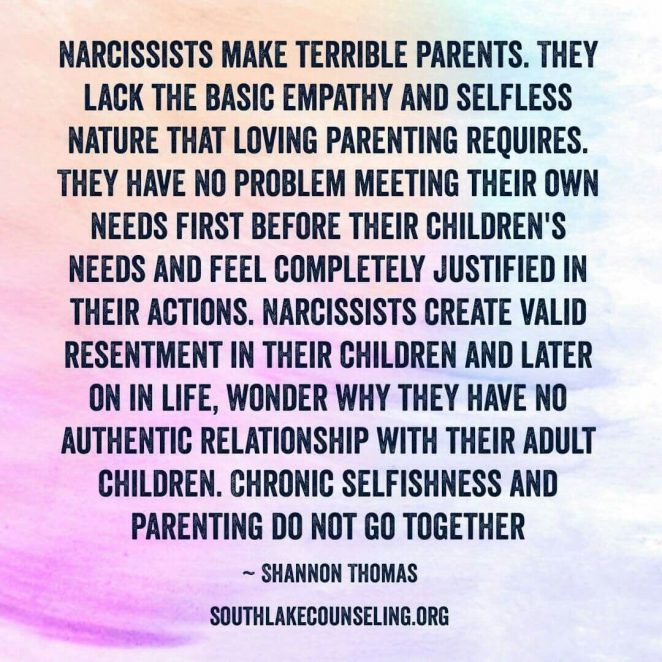 If a narcissist becomes a parent, their evil nature becomes accentuated. In effect, it becomes worse.  Their personal faults don’t go away, disappear, or lessen. 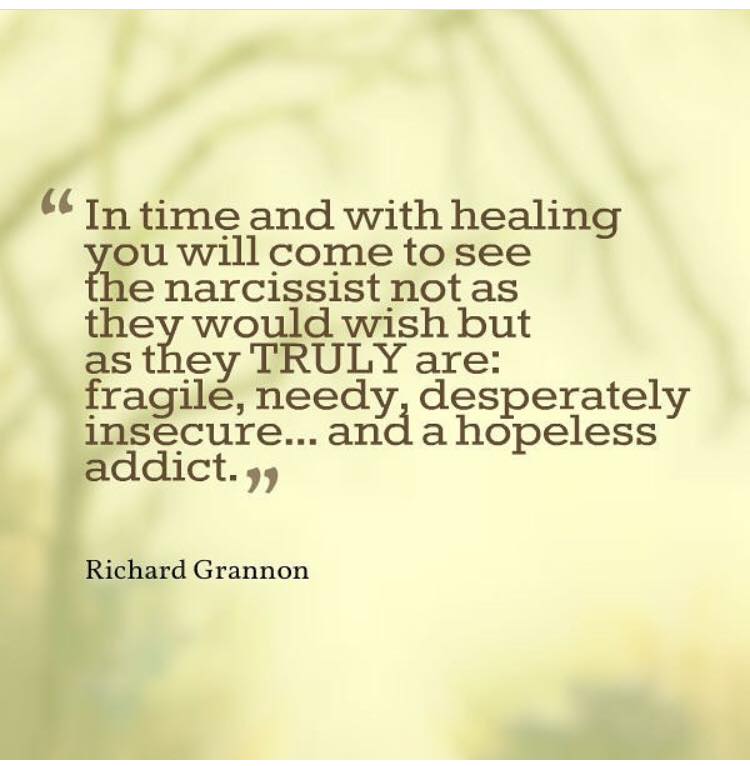 The target in these cases, becomes the child, or children. Often, in households where at least one parent is a narcissist, one child, then gets labeled as the scapegoat.

More often than not, these types of “families” have 2 narcissists at the head. This then allows other roles in the family to develop, such as the golden child, and the flying monkey. The scapegoated child, however, gets the worst of the emotional, mental, and spiritual abuse. 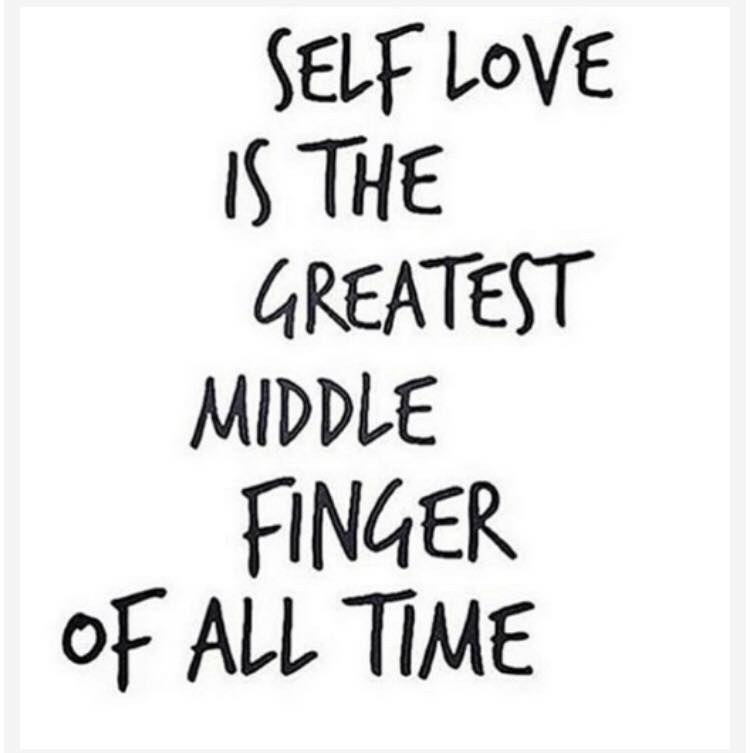 Taking care of yourself, becomes paramount in achieving any level of healing, when dealing with a narcissist. They will loathe you even more.

This will be your victory. Boundaries are one way of taking care of yourself, as I have learned from the various groups on Facebook. There is a lot of support out there, if you know where to look for it. 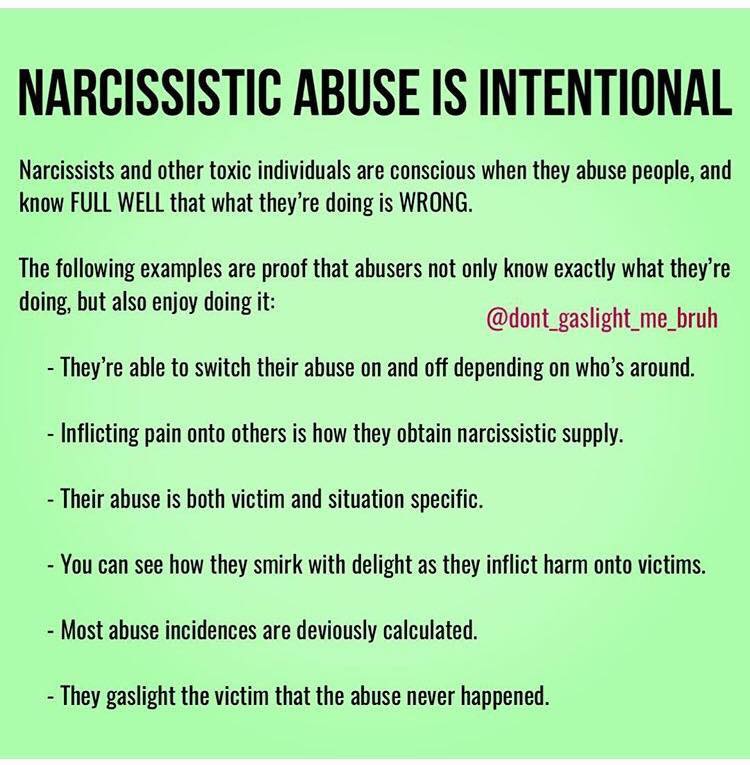 The roles of the other children, the golden child, and the flying monkey, will be discussed further in future blog posts.