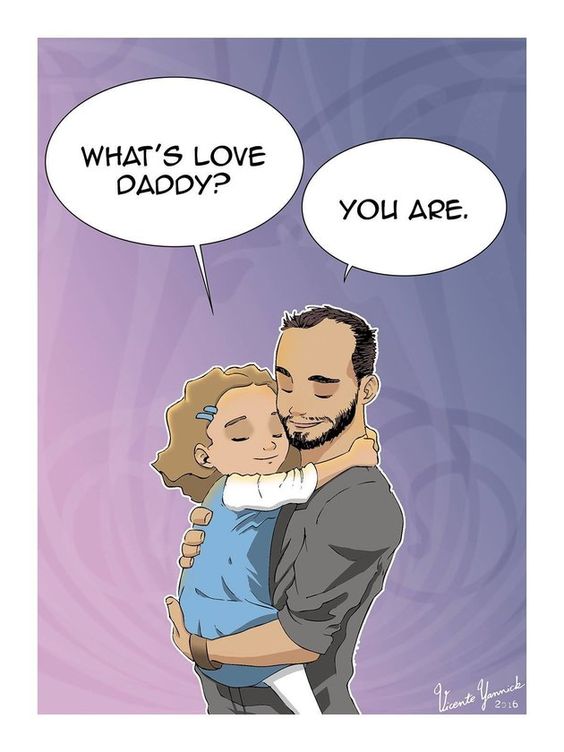 As far as we know, The Godfather has gained the masterpiece of the time because it reveals the family, lifestyles, and hidden truths behind the mafia world in Italian community many decades ago. And Don Vito Corleone plays his role as not only the real boss of Mafia but also a great father.

But what do we know more about him – Don Vito Corleone?

In my opinion, he is one of the greatest fictional characters ever created in Hollywood movies. He portrays himself as both the cold-bloodiest Mafia boss and a man of his family. Even though he uses violent solutions to the business deals by threatening and putting high pressures, he expresses true respects towards his partners and family members.

Also, I truly admire Don Vito Corleone because he welcomes everyone as his friends. His hospitality can be a legend. He always tries his best to help the other Italian immigrants. He knows how to return favors in a good manner and always keeps his promises. He adopts Tom Hagen who lives on the street after running away from orphanage. Furthermore, he official becomes the godfather of famous crooner Johnny Fontane and tries to make any offers which can be beneficial to Johnny if his career is threatened.

He loves his eldest son Santino “Sonny” Corleone no matter how he is like his father’s personality. Even though Sonny is brash, reckless, hot-tempered and violent, Don Corleone accepts him as the next head of Corleone Mafia family. He advises Sonny to understand the meaning of a man by emphasizing that a man who cannot spend time with his family will never be a real man. He suggests that Sonny should steal money as a lawyer instead of a man with guns.

Turning to Michael Corleone, The Godfather prefers him to be a good man and should not involve in his father’s crime organization. Finally, Vito must face the reality that Michael is destined to be the next Godfather. As a result, Vito Corleone decides to be his true advisor. He believes that his youngest son will become a great man as his father. He teaches the importance of goodness. He makes Michael learn that the ways he treats his family members, enemies and friends will affect his judgements and decisions a lot.

After all, I can conclude that Don Vito Corleone is a great father for some reasons.

He takes care of his children and makes sure they don’t involve in criminal organizations.

He accepts to adopt an orphan – Tom Hagen and voluntarily become godfather of Johnny Fontane.

He teaches his children the valuable lessons of moral values, charisma, friendship, partnership and family life.

He defends his children from authorities, other Mafia families and law enforcements.

He determines to punish anyone who damages his family.

He was a real man of his family.

Although this movie depicts the most terrible event of human history – Holocaust, Life is Beautiful brings the audiences an another perspective of love between father and son in wartime. The main character – Guido Orefice deserves the title “The most optimistic father of the year”.

The Jewish Italian bookstore owner Guido Orefice tries his best to do everything to not only keep his young son Giosuè physically and mentally safe, but also to give the boy’s childish hopes from the horrific reality of their situation. There are many fearful moments that a kid will never be able to run into such as the gas chambers, crematoriums, shootings, killings and dead bodies inside the concentration camp.

How can Guido Orefice do his best for the safety of his son?

Guido Orefice is very creative. He shields Giosuè from the unpleasant truth of their daily life in concentration camp by fooling him into thinking that they are playing a game and gaining celebrations of joys.Until the very end, Guido disguises his fears around his son and the dangers that surround them, regardless of how dire the situation.

Moreover, he turns the tide by telling Giosuè that he will lose points of the game if he tells his mother

He tells him that if he cries, complains that he wants his mother or says that he is hungry, he will lose points, while quiet boys who hide from the camp guards earn points. Needless to say, Guido Orefice saves his son’s innocent life until the end. Regardless of the riots, he disguises his fear by walking as a clown in front of the guards as if they are acting in a comedy. Eventually, Guido is shot dead before the US army liberates the camp. At the same time, Giosuè realizes the sacrifice of his father, making him more tolerated behind the barbered wires of camp.

Guido Orefice dies for his son but his name will be remembered forever.

So what makes Guido Orefice a real father?

He sacrifices his own life for his only child.

He becomes strongly mental support for his son inside the death camp where human life could be taken anytime.

He doesn’t want his son to fear by hiding the situations, leading Giosuè to think that they are playing a game as well as performing tasks so that the winner can earn points to gain a tank.

After all, from my own perspective, he’s the best of the best father.

Determined, risky, brave and heartening, those are best descriptive terms about Marlin, He symbolizes the true love between father and son. Even though everything is impossible to track the sign of Nemo in the large ocean, Marlin put his great effort into finding him regardless of dangers, possible risks of death. Marlin accepts to face anything dangerous until he finds his son. He never gives up. All perils and challenges cannot stop him.

Additionally, Marlin is a good father figure. He allows his son to be independent, making him broaden his own horizon. He encourages his son to explore the surrounding worlds so that Nemo can improve his confidence.

Marlin is aware that Nemo must grow up soon. Initially, he doesn’t accept the analogy of children “leaving the nest”, which signifies the children separating from the parents. Nevertheless, Marlin completely trust his son’s judgment. Nemo will sooner or later grows up to find himself again during the journey. Marlin lets him go but still keep an eye open for Nemo. He motivates Nemo to take steps forward being an adult fish. Consequently, father and son show an iron will which never wavers no matter how argumentative they are through the whole movie. Although they are angry with each other, their relationship remains stable. In some ways, Marlin never stops looking for his son and of course Nemo never stops doing anything to return to his father.

Last but not least, I strongly tell you the definite reasons telling you that Marlin is an excellent icon of a father figure.

He loves his son so deeply that he accepts to risk his life just to find Nemo.

He sets Nemo free because he thinks that Nemo will be happier if he can explore the world on his own.

He encourages Nemo to return with him if he needs to learn some meaningful lessons of life.

He can do everything for Nemo’s happiness and safety.