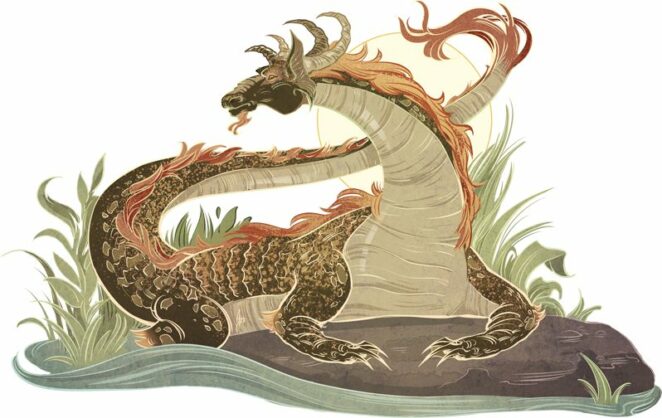 You could gather spooky tales from all around the world and discover some of the scariest things to be frightened of. In The Gambia, and other areas of West Africa you must be aware of the Ninki Nanka which translates to Dragon Devil. It supposedly resides in swampy areas. This real or imagined beast is more than 150 feet long and has the face of a horse. It has a crest of skin on its head and mirror-like scales. The frightening part is that people are told if they see this creature they will die within a few weeks. This tale is sometimes used by parents to keep their children from misbehaving by telling them that they will be sent off to the swamp and the Ninki Nanka will get them. 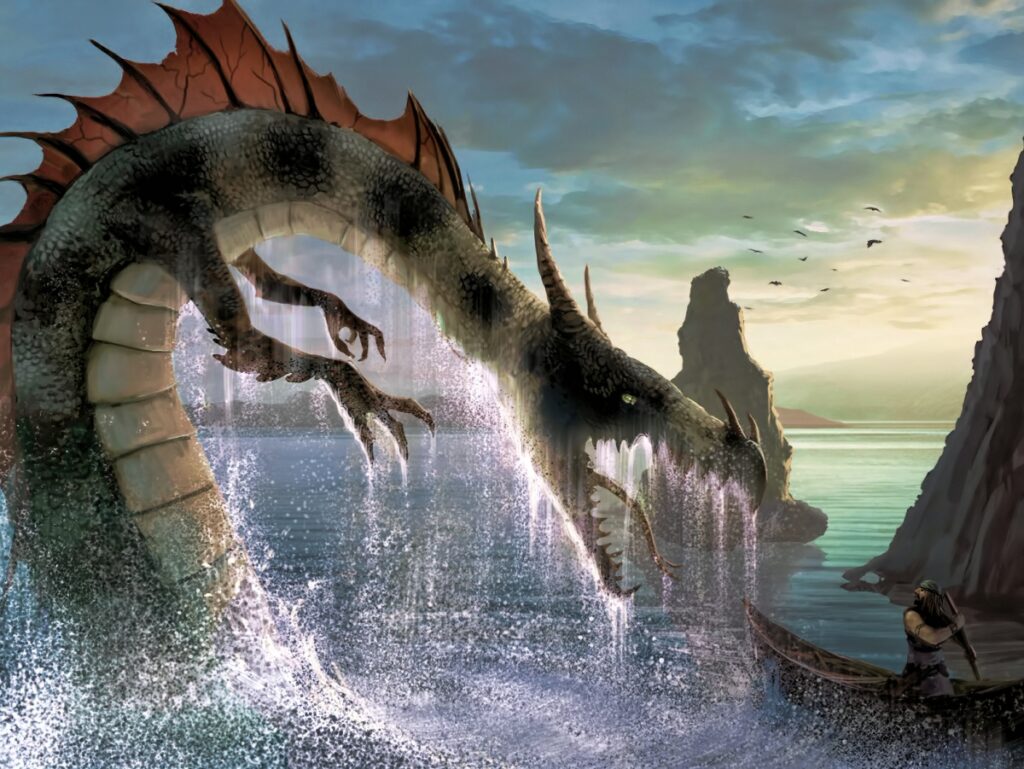 On the Orkney Island of Scotland, you had to be aware of the Mester Stoor Worm. This was supposedly a sea dragon who woke up every Saturday morning at sunrise, opened his giant mouth and yawned nine times. Then he would set out to find seven virgins to eat for breakfast. Do you love this tale so far? The tale ends badly for the sea dragon. In an old fable, it is said that an old wizard said that the land could be saved from this creature’s great appetite by letting him eat the king’s daughter. As in all tales where a princess is to be saved a hero came along. He slew the dragon and as the dragon’s teeth fell out they turned into the Orkney, Shetland and Faroe Islands and its body became Iceland.

So you no longer have to fear the Mester Stoor Worm but you do have to watch out for the Ninki Nanka. Who knows where this creature might be today.